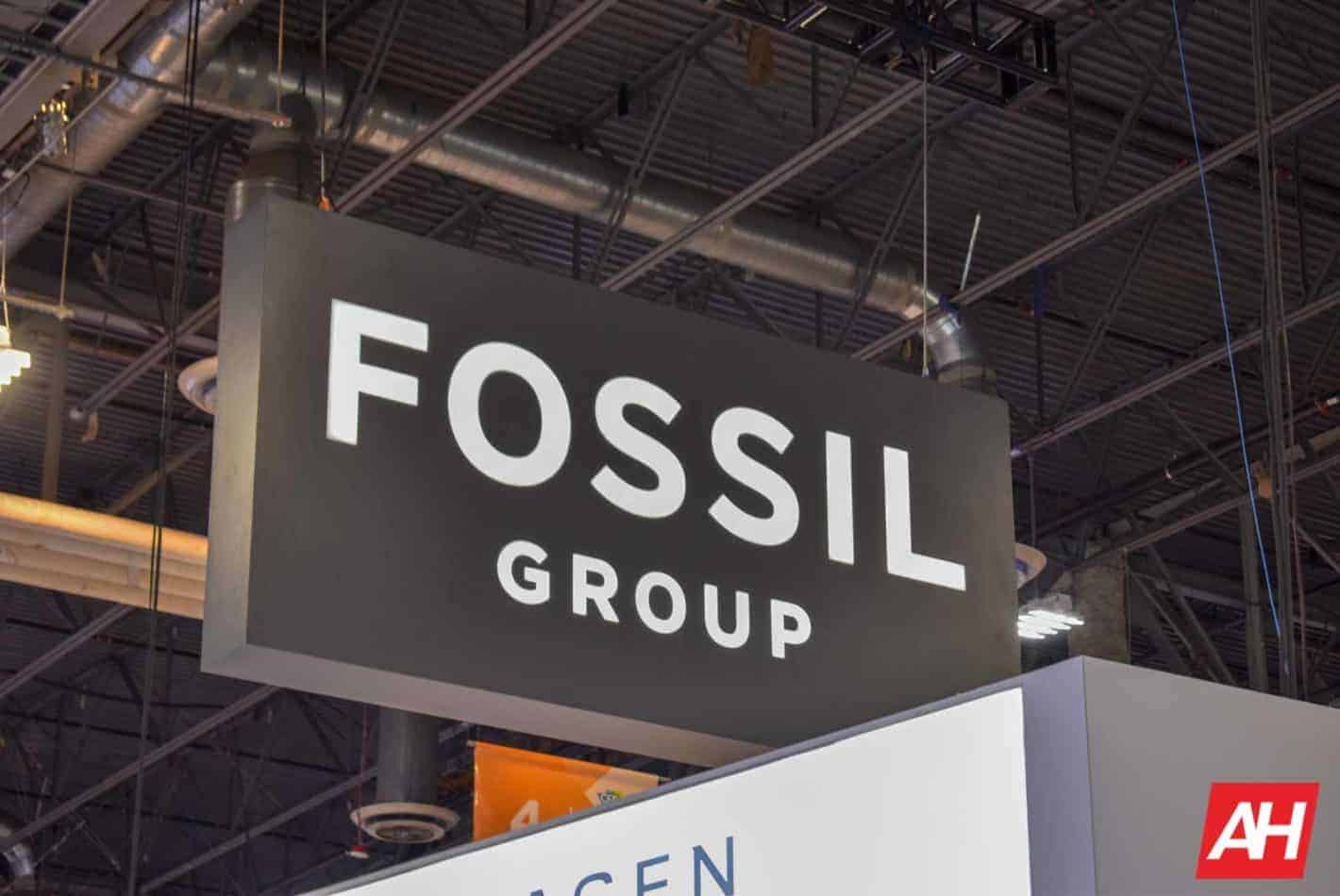 Wear OS smartwatch maker Fossil is back with some new smartwatches, as a few of them have passed through the FCC.

From the looks of it, the smartwatches are for various brands, not just Fossil’s own self-named brand but also for Michael Kors, Kate Spade, and even Diesel. There are at least five models of smartwatches bearing the DW10 model number: DW10F1, DW10M1, DW10M2, DW10E1, and DW10D1. In the model numbers provided, the “F” stands for “Fossil,” “M” for “Michael Kors,” “E” for “Emporio Armani,” and “D” for “Diesel.”

Apart from this and the fact that they have Bluetooth and run on 2.4Ghz Wi-Fi, there’s little else to be known about them. Of course, all of these new five smartwatches run Wear OS, Google’s wearables operating system compatible with Android devices. The screenshots below show that there could be a rotating bezel or a scrolling motion of some sort required for these upcoming smartwatches.

Fossil has tried something of a rotating bezel on its Misfit Vapor (first-generation), so it wouldn’t be surprising to see the same functionality return here. The inspiration for the rotating bezel has come from Android OEM Samsung, who utilized it first on its Gear S2 Classic and Sport smartwatches. Fossil intended to provide its own OS for the Misfit Vapor but ditched it a few months before the smartwatch’s unveil and opted for Google’s Wear OS instead.

Fossil does not own brands such as Michael Kors, Emporio Armani, and Diesel, along with Tory Burch, Puma, and many others, but the company is allowed to use the brands for its wearables due to signed agreements. Fossil does own rights to the “Misfit” moniker, since it acquired wearables company Misfit back in 2016 for $260 million. The company sold some of its R&D team to Google earlier this year for $40 million.

Mid-2018, Fossil had seven additional smartwatches pass through the FCC, some of which were Emporio Armani, Michael Kors, and Fossil smartwatches. The year also saw the release of Q Venture HR and Q Explorist HR as well as the Fossil Sport Wear 3100, which launched in two sizes and was one of the first Wear OS smartwatches to feature Qualcomm’s new Snapdragon Wear 3100 processor for wearables along with Louis Vuitton and Montblanc. 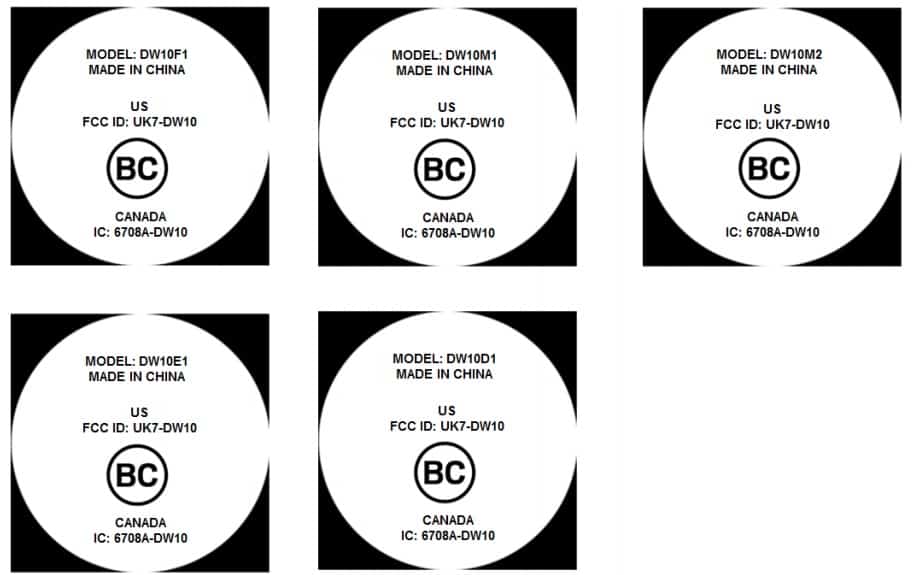