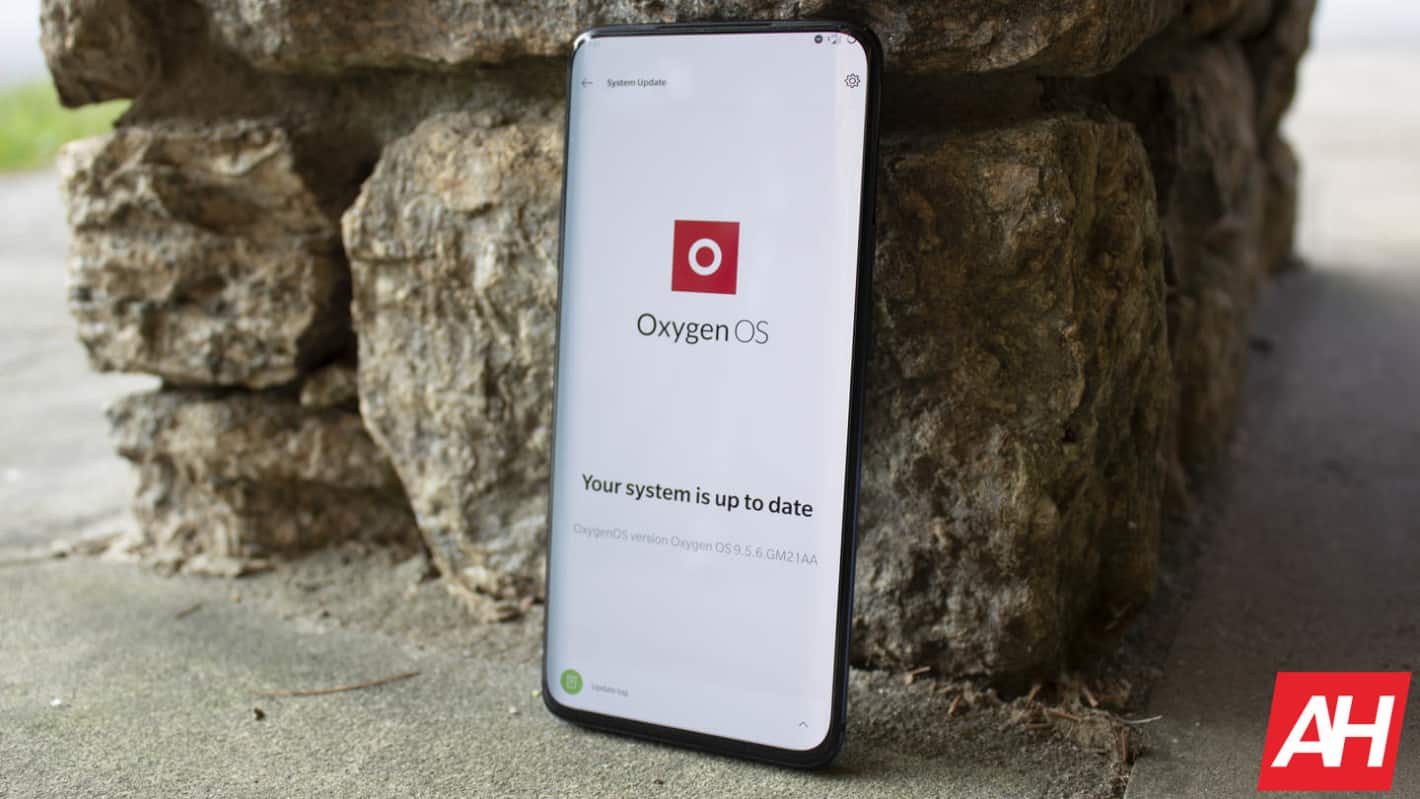 OnePlus had released quite a few updates already for its new flagship, the OnePlus 7 Pro. The company always notifies its companies via official forums when a new update becomes available, but that update does not arrive to all devices at the same time, as it is being rolled out gradually.

What happens is, the company starts pushing out that update OTA (Over-the-Air) to a limited number of devices, in order to make sure that no additional bugs appear, before it releases it to every single device that the update is aimed for.

This is actually not a bad practice, at all, as some bugs did crawl up in several occasions, after which the update got pulled, and the company fixed those issues before re-releasing a specific update. So, the best thing you can do is wait a bit and then update your phone, as chances are every single phone will get the update within a week from its release.

If you're one of those people who are simply not good at waiting, and you want to get that update the moment it starts rolling out, well, there's a way to do that as well. It requires you to install a VPN application from the Play Store, but the whole procedure is quite painless.

Before we begin explaining how you can do that, please do note that we're talking about updating international OnePlus 7 Pro here, not ones that come with different software, like the T-Mobile variant, for example. Another thing to note is that this procedure may not be around for long, as OnePlus disabled updating your phone this way for a while, but that didn't last it seems, as it seems to be working now. Oh, and also, this procedure should work with all international OnePlus smartphones, not just the OnePlus 7 Pro.

Step 1: Get the right VPN app

There are quite a few VPN applications available in the Google Play Store, but the vast majority of them do not offer the feature we need for free. What you need is the ability to connect to a specific server (in a specific country), as you will need to select either Germany or Canada once you fire up the app.

We've been using the Secure VPN lately, as that app allows us to connect to a specific server for free, and it generally works well. You can grab Secure VPN from this link if you want, or simply install any other VPN app that allows you the same functionality.

Step 2: Connect to the right server

Once you install your VPN app, you will need to open the server list. In Secure VPN, all you need to do is hit the lightbulb icon in the top-right corner, and you will get a list of available servers. As already mentioned, connect to either Germany or Canada in order to proceed.

Once you do that, the app will ask you to confirm the connection, and it will be connected within seconds. At that point, you need to leave the app, and open the phone Settings apps. From there, navigate to "System" and "System updates". The phone will check for updates, and hopefully show you that the new update is available.

Step 3: Do not start downloading the update straight away

Do not start updating your device that very second, as the download will be extremely slow, presuming you do not have a paid VPN app at hand, that allows you to download files in full speed. Once the phone realizes that the update is available, you'll need to open your VPN app, and disconnect.

At that point, you can return to your phone's Settings app, and navigate to the System updates section once again. The update option will be waiting for you there, despite the fact you're no longer connected to a VPN. Feel free to update your phone now.