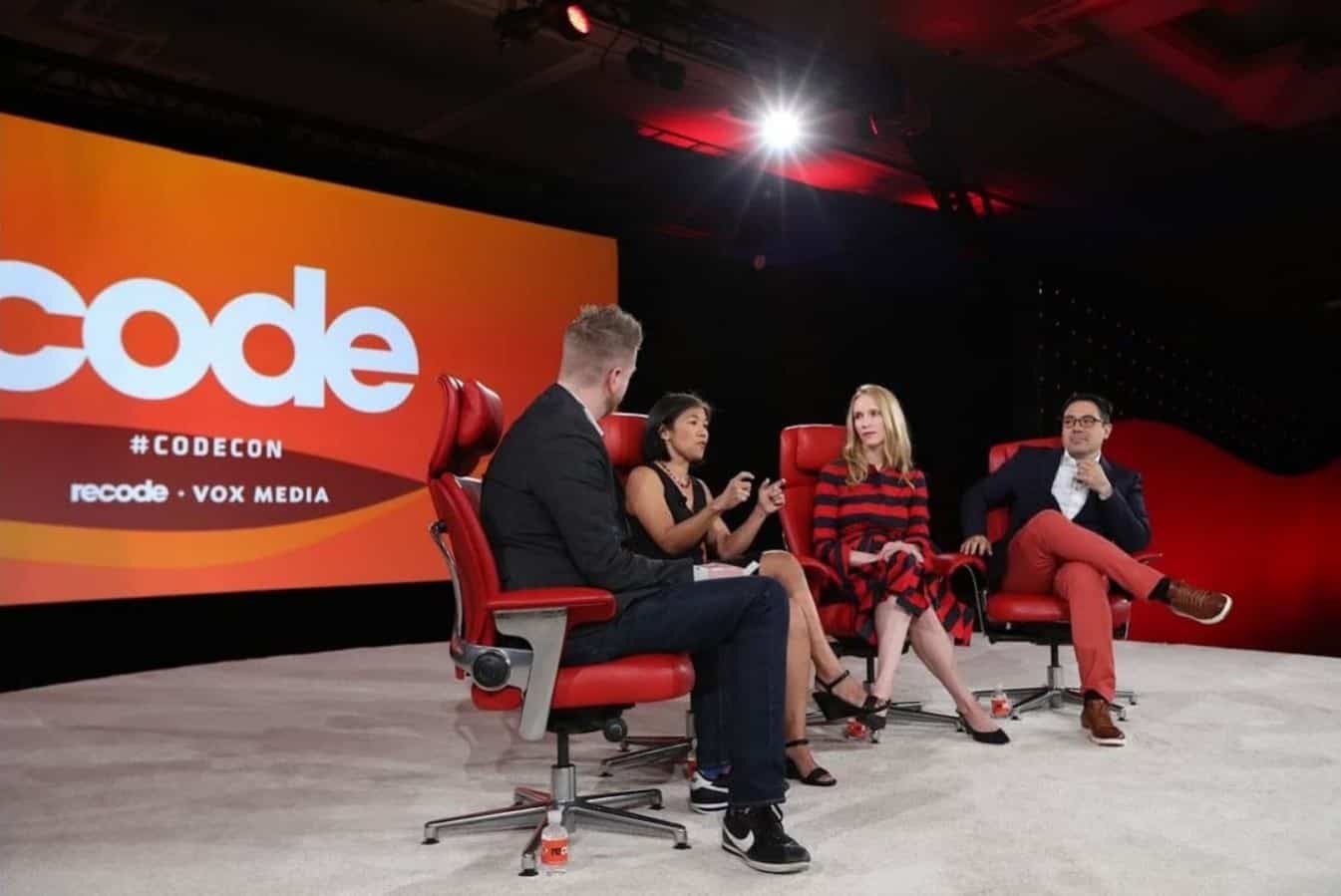 At least three former employees of Silicon Valley's leading tech firms including Twitter, Facebook, and Google are now expressing agreement that changes are needed at the regulatory level for their prior employers. Speaking during an on-stage interview with The Verge at Arizona's recently reported annual Code Conference, the former employees expressed a similar discomfort with the present direction of their previous employers but with surprisingly divergent perspectives on how the problems should be handled.

Nicole Wong, for instance, stated her concern that some lawmakers and regulators are actively looking into breaking up companies such as Google and Twitter — where Ms. Wong previously served in a capacity as a senior leader on legal matters. Ms. Wong indicates that the problem isn't necessarily the size of the companies but that it's past time for both regulations to be put in place and to determine what the underlying problems are at the companies.

One-time Facebook product manager Antonio Garcia Martinez disagrees with regard to his own former employer. According to Mr. Martinez, the basis of justification for breaking up Facebook comes down to its "massive economies of scale." In effect, the company owns too much of its respective market across multiple services. Problems the company is facing, Mr. Martinez says, would be solved if it had more viable competition.

Finally, ex-Google communications lead Jessica Powell does not believe Google will be swayed by pressure from external sources. Instead, regulation will be "awkward" and worthy of criticism when it does happen, with the bulk of change coming from within the company itself via internal pushback from its diverse array of employees.

Differences in opinions about exactly how each of the tech giants should be handled seem to stem from the wide-range of circumstances that have led to each falling under the watchful eye of the U.S. government in recent months. Some of the companies in question, namely Facebook and Google, have faced growing scrutiny from governments around the world due to a variety of issues related to their handling of customer data.

For Google, that's extended to its policies regarding competitors as well. Most of Google's pushback has taken the form of employee protests and revolts across a number of issues from its involvement in government-backed drone programs and China-specific search engines to its mishandling of internal employee affairs.

External conflict for the search giant has come as a result of its management of Android OS and its policies regarding customer data. But it has also been the focus of attention due to problems with transparency about those policies and a lack of user control over personal data. Most of those externally-sourced issues have been or have begun to be addressed.

Facebook's problems with protecting its users and against misuse by foreign governments, combined with concern about its growing influence and how ubiquitous its social media services are, have been particularly prominent. Despite repeated call-outs and promises to change, the company has continued to have an enormous assortment of problems and scandals — with the majority of its problems beginning in the wake of its Cambridge Analytica scandal.

Tying into that problem and into beliefs that the company needs to be broken up, it also serves as the parent company of several of the world's most popular social networking sites and apps. Each of those effectively overseen by a single CEO, Mark Zuckerberg, who also happens to fill the role Chairman at Facebook. Mr. Zuckerberg and other Facebook execs have been at the center of several investigations and probes into the company for more than a year.

Concerns about Twitter, in the meantime, have been similar to those faced by Google but with a much more political bent and a mix of the issues that Facebook has faced as well. Specifically with claims that it silences users who don't agree with the company's internal culture, specifically political opponents, and that it hasn't done enough to combat those problems.

The company's response has been similar to Google's too, in that the company has begun combatting the problems head-on whether through troll and bot account crackdowns on its social media service and through new policy measures.

The biggest problems currently facing big tech companies from Washington center around Facebook, Google, Apple, and Amazon. Probes have reportedly been kicked off regarding worries about possible breaches related to antitrust laws in a joint effort from the Federal Trade Commission (FTC) and the Justice Department.

The FTC is expected to look into activities and policies at Amazon and Facebook, while the Justice Department will have a similar undertaking but specifically where Apple and Google are concerned.

It is not unlikely that even if no new fines or criminal charges are brought against the company, the agencies will be closely examining where new regulations are needed and whether the companies should be split up. Democratic Senator Elizabeth Warren and several other lawmakers and state-level representatives have called for just such an action to be taken.