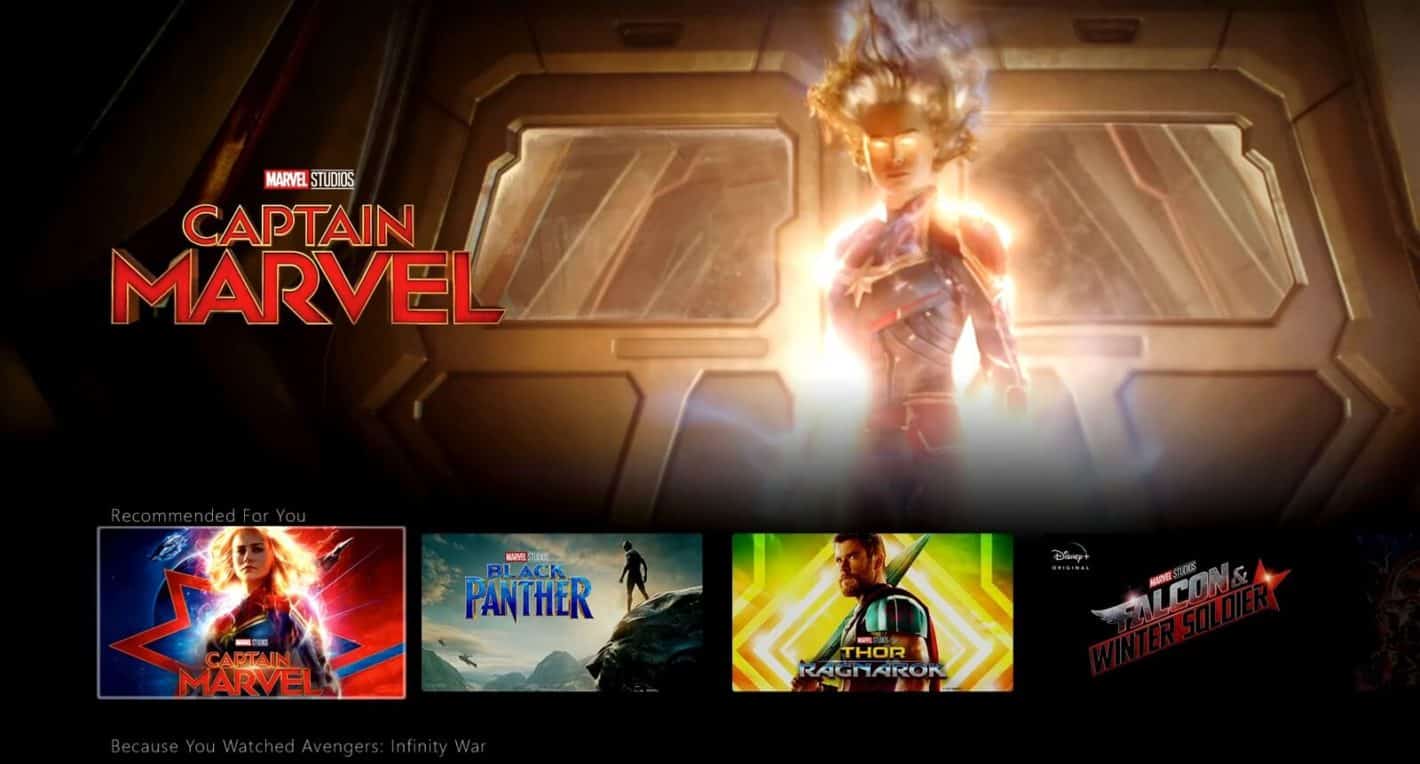 If there was any doubt on the market’s excitement surrounding Disney's upcoming streaming service, or Disney’s power in general within the streaming market, then you only have to look at the latest predictions by Morgan Stanley’s Benjamin Swinburne.

In a note, the Wall Street Analyst predicted that by 2024 Disney will have amassed more than 130 million subscribers globally.

While the company’s Disney+ streaming service is expected to draw in a significant number of those, the figure is based on the collective total of Disney+, ESPN+ and Hulu – all three of which Disney is now in full control of.

Of course, 2024 seems like a far away point from right now so if you are in need of a closer to home prediction, the same analyst is pointing to 50 million combined subscribers before the end of 2020.

Considering Disney+ is not set to launch until November of this year, this prediction is effectively a year on from that launch. When focusing on Disney+ alone, the prediction is thirteen million subscribers by the end of 2020 with that number ultimately rising to around 70 million by 2024.

In other words, Disney+ is now anticipated to occupy the lion's share of that suggested 130 million subscribers in 2024.

At the last count, Netflix was said to be at 148 million subscribers globally and therefore this latest prediction assumes that within the next five years, Disney will have a similar number to what Netflix has today.

Although it should be expected that Netflix will also gain more subscribers over the same period, what’s important to note here is the speed at which Disney is expected to reach similar milestones.

Netflix has been in this game for a long time and took three times the length to reach the same number – Netflix only reached 130 million subscribers in October of last year.

One of the reasons the analyst expects such significant growth in a shorter space of time is (a) the advancements in infrastructure that will allow Disney to roll out faster globally and (b) the length and breadth of content Disney will have at its disposal from launch.

The last point in particular is one that may prove to be integral to the success of Disney+ and may even prove to be an issue for Netflix.

The common consensus is companies like Disney are going to refrain from licensing out content they own to other services in a bid to add an additional layer of exclusivity to their own streaming services.

Along with Disney, the newly-formed WarnerMedia is largely expected to take the same approach with its upcoming streaming service, and WarnerMedia execs have already pointed to 70 million subscribers as the company’s main goal over the next few years.

Due to this content separation, some have anticipated that with large chunks of content (including some very well-known TV and movie franchises) no longer available, it is likely to have an impact on services like Netflix who up until now have primarily relied on the content of others.

How much of an impact remains to be seen although with consumers expected to be forced to choose between services to gain access to their favorite content, and with the expectation that ‘subscriber fatigue’ will continue to be an issue, at the very least it might be the case that Netflix’s growth slows , possibly, dramatically.