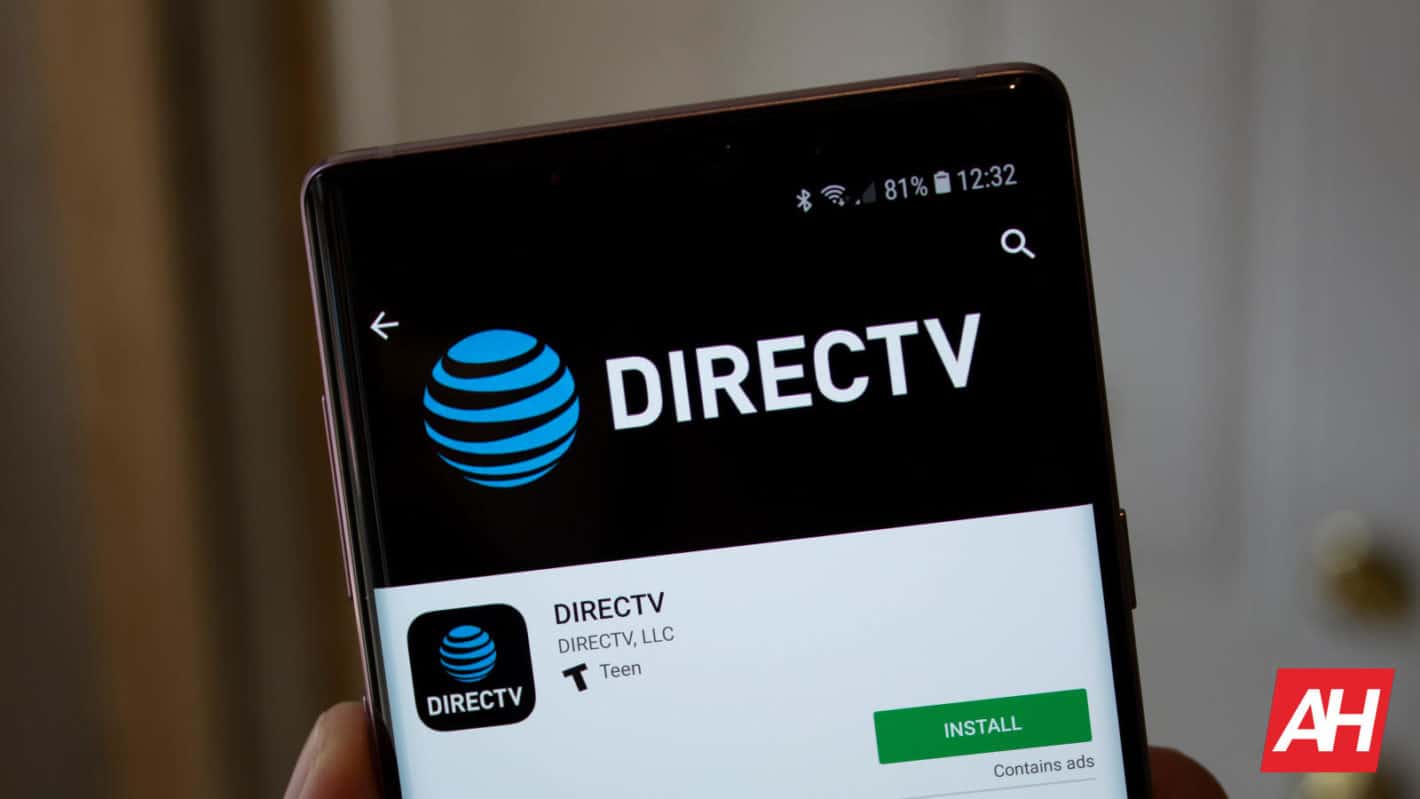 You might need to prepare yourself for the arrival of AT&T’s new DIRECTV streaming service and set-top box as it “radically reshapes what your concept of television is.”

At least, that’s according to AT&T Communications CEO, John Donovan.

Donovan made the comments during a Credit Suisse Conference today in New York adding “it’s the consumer product I’m most excited about since the iPhone.”

Donovan did not particularly expand much more on the details of the new service but did say the expectation is it will “really be disruptive in the market on features and capability.”

It makes sense that AT&T is excited about the new DIRECTV service as one of the clear benefits will be for AT&T – a reduction in costs.

The one talked about today is in effect what AT&T sees as a direct replacement to be sold to existing (and new) DIRECTV satellite customers.

By shifting all of those existing customers over to the new streaming service, AT&T will not have to worry so much about dealing with user issues on location. This is even more true for newer customers as AT&T will not have to spend on installation and set-up costs to get new users up and running. They can simply be sold a self-install box, set it up themselves and get streaming.

In the comments, Donovan also highlighted how this will even benefit the company on marketing spend. As Donovan points out that twenty-percent of U.S. households can’t get satellite and so money will no longer be wasted on marketing services to customers whose service compatibility could not be determined until it was too late.

What’s more, if you were one of those customers then you can probably expect a phone call from AT&T before the end of the year as Donovan also noted AT&T has “a database of customers” that it can now call back up “and say, hey, look, we’ve got a great opportunity for you.”

All of these points are clear examples of why AT&T would be excited about the service as it gets to offer a similar product to before, but without many of the same costs. However, it remains to be seen how revolutionary or radical the service will be from the end user perspective.

For example, AT&T already offers streaming plans that are basically the same plans offered directly through DIRECTV, and the prices are along the same lines. Therefore, in this sense the cost savings have not been passed on to the customer beyond any contribution they might be expected to pay towards the installation.

Likewise, when it comes to the new set-top box, no further information was provided on this, any radical features it might have, or even how much it will cost at launch. This is understood to be the same box that AT&T has been testing over the last few months and comes running on a customized version of Android TV.