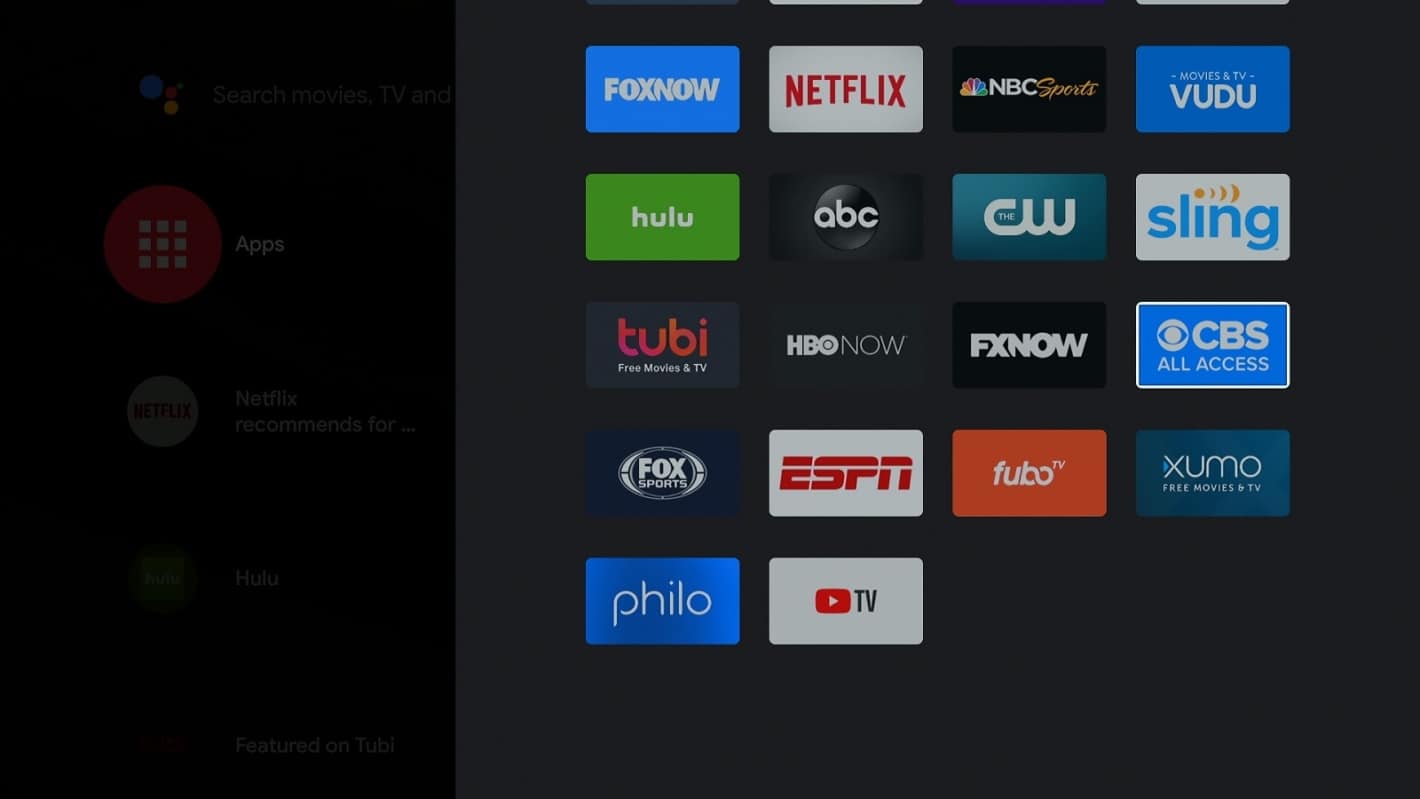 One of the most controversial topics within the cable/streaming debate is whether there’s money to be saved outside of the free streaming services. The short answer is yes, there is. The caveat to that is if you are looking to get access to everything you have through cable, then you should expect it to pay the same amount as cable.

The trick is to find a package that best suits your individual viewing habits instead of paying for access to everything when you don’t watch everything. However, if price is simply the main issue right now and you want to know what’s the best live TV streaming service to go for to save as much money as possible then Sling TV is the best option.

Hulu, YouTube, PlayStation and DIRECTV NOW all have their own live TV streaming service and all try to be competitive within this space, but they also all seem to be price-matching when it comes to price increases. Resulting in a landscape where all of these services now charge around $45/50 per month for an entry-level package.

In contrast, Sling TV’s plans start at just $25 per month. Yes, the channel lineup is not quite as rich as the other services, but depending on your individual viewing needs you might find one of Sling TV’s plans has all the major channels you watch.

Sling TV offers two different plans – Orange and Blue. Both are priced exactly the same and both offer a slightly different channel lineup which is another example of how this service lets you customize the experience without actually increasing the price. The other services don’t really give you an option like this and instead prefer to simply add more channels and then add a higher monthly cost.

Of course, you can always opt for the “Orange + Blue” plan which gives you access to all the major channels available through Sling TV for $40 per month – which is still cheaper than the entry-level plans from Hulu, YouTube, PlayStation, and DIRECTV NOW.

If, however, you really want to save as much as you possibly can each month while maintaining access to some live TV, then look to Philo.

This is one of the best options for those looking for a really cheap live TV package as the pricing starts at just $20 per month. In spite of the low price, Philo offers access to no less than 58 channels making it a great value option.

While the price of Philo is cheaper than Sling TV (and also offers access to an overall higher number of channels), Philo is missing some of the bigger channels that some viewers might not be ready to give up just yet. For example, with Philo you are missing out on FOX (including FOX Sports), NBC (including NBCSN) and CNN. All of which are available with the Sling TV’s Blue plan at just $5 more than what Philo charges.

By the same token, AT&T’s WatchTV service is another service that might be worth checking out. Again, this one is even cheaper than Philo as it comes in at just $16 per month. However it lacks a number of important features compared to Philo and Sling TV, including the ability to record shows for playback later.

WatchTV is by far one of the cheapest solutions, but it is also one of the absolute most basic options and for the few dollars more you pay for Philo, you are getting a better deal overall. When it comes to Philo the same is equally true of Sling TV as those extra $5 per month makes a big difference to the experience.

Overall, if you are looking to save money on live TV and willing to make some compromises but still have access to a decent selection of channels and features than Sling TV is the best bang for your back.