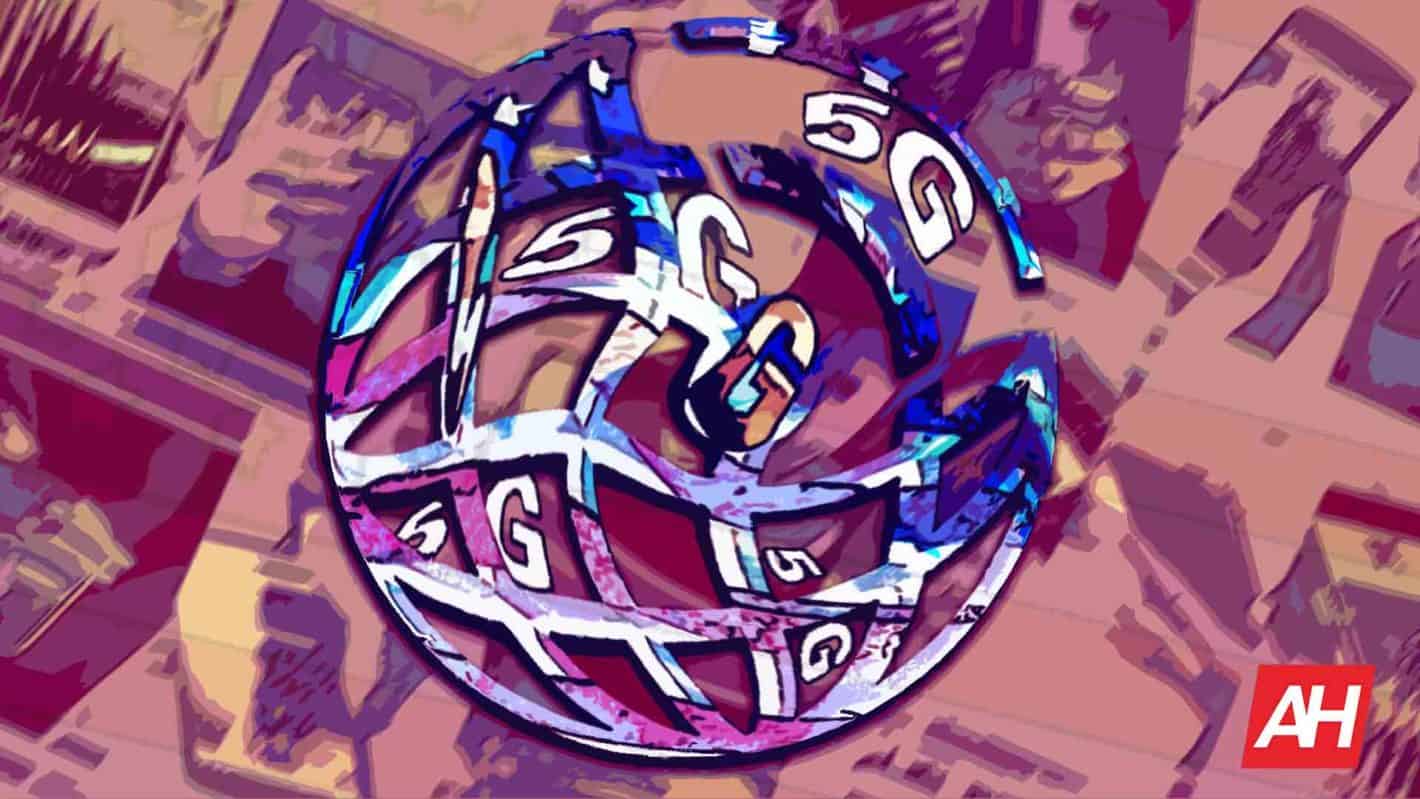 Up to one-third of Americans surveyed seem to think they already have access to the still-sparsely distributed next-gen mobile networking technology categorized as 5G, according to a recent report from Decluttr. In fact, the research — centered around whether Americans really understand the mobile devices and technology they're buying — concluded that 62-percent of wireless users in the region claimed to notice improvements when using 5G.

The numbers aren't evenly split either and the most surprising statistic may be that those users on the network with the most devices and a significant amount of 5G on offer — Verizon — seem to have a better understanding than others. Decluttr shows the figures split between iPhone or Samsung users on each network and of those with Samsung devices on Verizon, 30-percent think their gadget is 5G-ready. For iPhone users, that number is only 24-percent.

That's a stark contrast to T-Mobiles customers who own Samsung gadgets, 51-percent of whom think their device is ready for the next generation of mobile connectivity. In the same category for Sprint users, 41-percent think they are 5G-ready while AT&T falls between with 48-percent of Samsung users convinced their handset can access 5G.

This could be a problem

What makes the figures shown by Decluttr disconcerting is that they seem to be in direct opposition to reality. 5G wireless connectivity is severely limited, with very few cities actually covered and each of the top four carriers only covers a select few regions. Even coverage within those regions is chiefly restricted to a neighborhood or borough-sized chunk of a given metro area.

There are effectively no mobile devices that support the enhanced networks either. Samsung's 5G-enabled Galaxy S10 5G was only just recently added to the line-up of available 5G devices and the only other gadget available now is LG's V50 5G. Not every carrier currently sells both or either of those devices and the only other viable option is a select handful of Moto-branded devices that are compatible with a Verizon-exclusive 5G moto mod attachment.

The misunderstandings surrounding mobile technology seem to extend well beyond next-gen networking too. Most users don't seem to really know what they're getting when they upgrade, with as many as 31-percent upgrading to replace a broken gadget while 26-percent just wanted a faster phone.

Among smartphone buyers, 86-percent are happy with the price they paid for their devices but only around 40-percent of those who responded to the survey and own Samsung Galaxy S7, Galaxy S8, or Galaxy S9 know their handset supports wireless charging. Around 18-percent of buyers didn't know that they could even buy a refurbished smartphone while nearly half — 43-percent — spent over $500 on their previous smartphone purchase.

Only approximately half of the respondents to Decluttr's survey could identify their smartphone by its aesthetics from an image, although Samsung owners did fare better on that front.