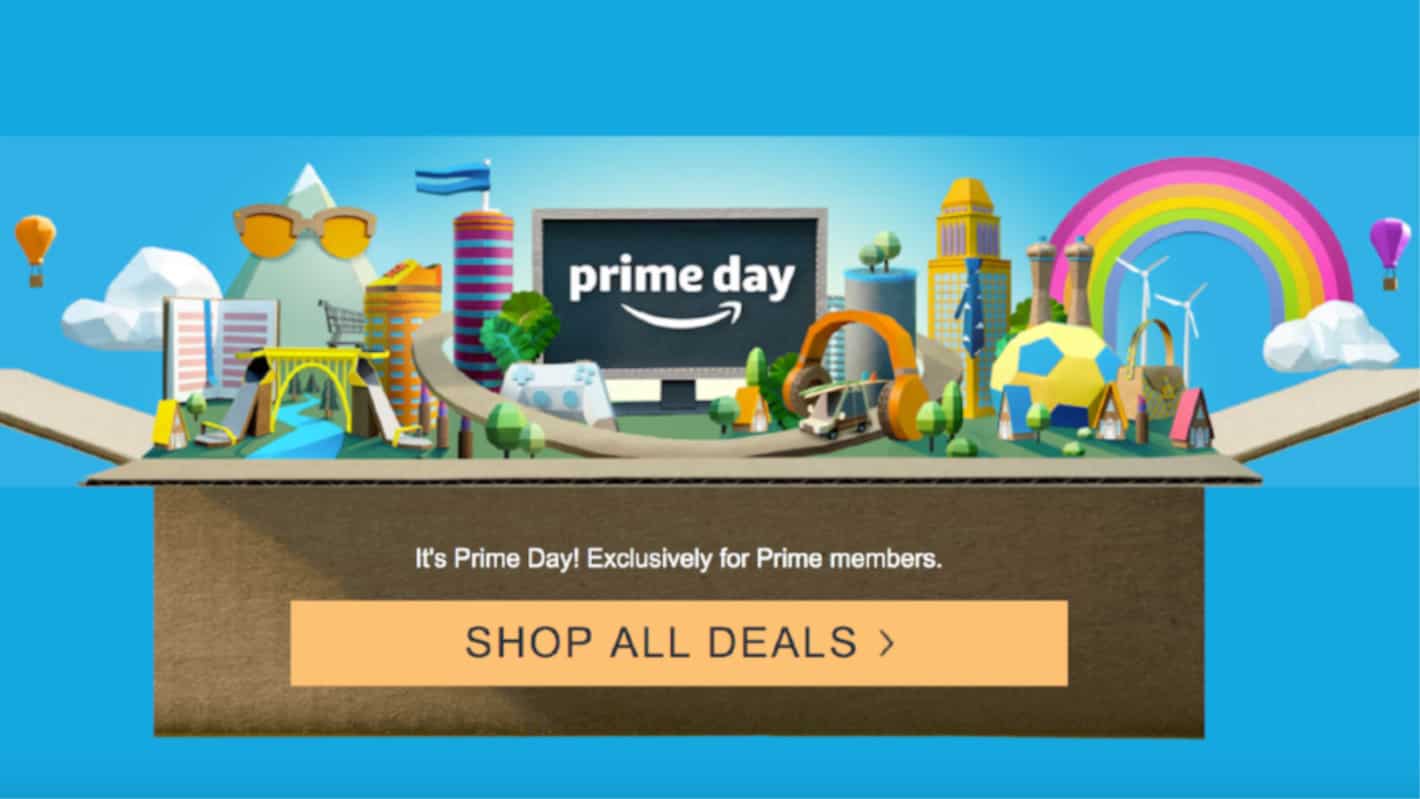 Amazon Prime Day will be getting started nice and early on July 15. Starting at midnight Eastern Daylight Time, which means that this is going to be the longest Prime Day ever.

This is coming from Twitter user @zdtvaddict who got a Windows 10 notification about the Amazon Prime Day dates from Google Chrome. Showing that it’ll start on July 15, starting at 12AM ET. The notification also shows “a two-day parade of epic deals” as the title. Which would also confirm that it will last through Tuesday and likely be a full 48 hours.

That is going to be 12 hours longer than Prime Day was last year. Every year, Amazon extends Prime Day, making it a bit longer. While Prime Day is officially going to be just two days this year, you can rest assured that Prime Day deals will be happening all week long.

This date does also coincide with the recent dates that we have seen leaked from different emails from PR reps as well as Amazon itself. It also lines up perfectly with when Amazon has done Prime Day in the past. It’s usually the third Tuesday (now Monday) in July. So while Amazon has not officially confirmed this just yet, it is pretty obvious that this is very likely to be true.

Now, if Prime Day is indeed going to start on July 15, Amazon should be announcing it pretty soon. We’d put our money on that happening this week. Amazon wants to let everyone know that Amazon Prime Day is coming, and to get ready. Also whet everyone’s appetite as to what might be coming on Prime Day this year. Usually there are some big deals on some 4K TVs as well as laptops, smartphones, and just about anything (and everything) that Amazon sells.

If you haven’t already, check out our Amazon Prime Day primer, it’ll get you ready for Prime Day, with what to expect. As far as deals, timings, what you need to actually take advantage of these deals and so much more.

Amazon Prime Day is now in its fifth year. Amazon created this day as its own “Black Friday” in July, which is actually perfect timing for back to school shoppers. As many students do go back to school starting in August, so you can get some good discounts on laptops, mattresses and other things a college student may need to go back to school in the fall. In the first couple of years, Amazon’s Prime Day was mostly a joke (and some still like to joke about it). That was because the good deals ran out very quickly – like within a couple of minutes or less. Meanwhile the other deals were on things like batteries, toilet paper, etc. Still things you need, but not things you were really excited to buy.

It has gotten better over the years, with last year having some really big discounts on 4K TVs from Sony, LG and Samsung. As well as some deep discounts on smartphones like the Galaxy S9 and LG G7 ThinQ. And we expect this year to be even better.