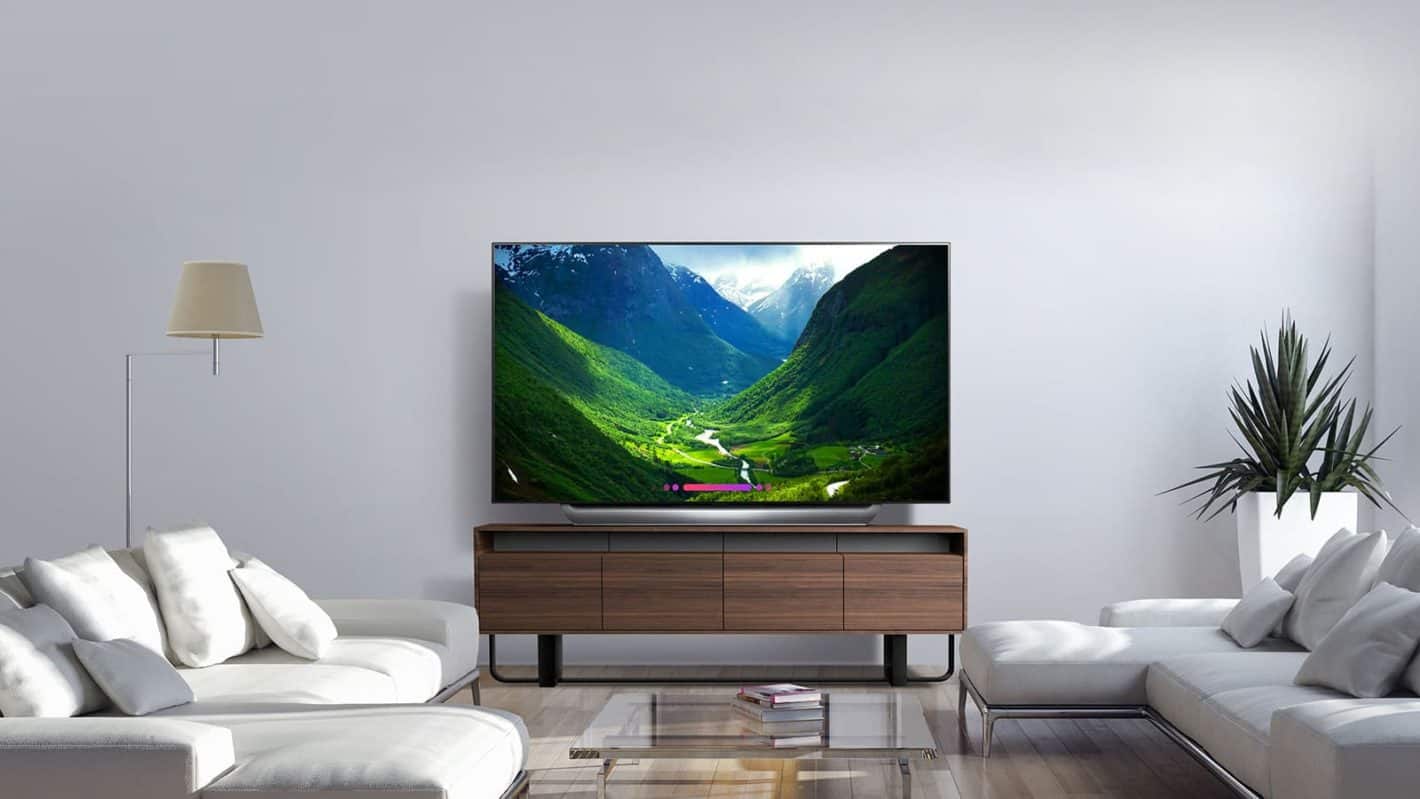 Father’s Day is right around the corner. It’s June 14, and it’ll be here before you know it. You don’t want to wait til the last minute to get something for your Dad for Father’s Day this year. But if you’re having some trouble deciding what to get him this year, well, we have your back. We’ve rounded up ten of the best Father’s Day gifts available. Some of these are a bit more expensive, so if you don’t have a lot of cash to spend, check out these ten gifts for Father’s Day that are under $100.

The OnePlus 7 Pro has a large 6.67-inch OLED display, which is going to be great for watching YouTube and other content. It also has a pretty large 4,000mAh capacity battery inside. Which will get Dad through a full day. There’s also a ton of storage, starting at 128GB.

OnePlus offers the 7 Pro in three colors: Nebula Blue, Mirror Gray and Almond. You can purchase it from OnePlus’ own website using the link below.

The Amazon Echo Show is another good gift to give this year, because it’ll allow Dad to video chat with you. This is great for those that do live far from their parents and don’t get to see them as much. It is also great because it has Alexa built-in, allowing Dad to ask Alexa for the weather, the news and much more.

The second-generation Echo Show has a larger 10-inch display now. It also has a much better speaker on the backside, that should offer some pretty good experiences, when it comes to listening to music or watching content.

You can pick up the Amazon Echo Show from Amazon using the link down below.

If your pops is one that spends a lot of time at the gym, then the Galaxy Buds is going to be the perfect gift. With the Galaxy Buds, he won’t need to worry about any wires. The sound quality is also pretty impressive on these truly wireless headphones. Finally, the Galaxy Buds also can be charged wirelessly.

The Galaxy Buds are wireless headphones, and if he has a Samsung Galaxy S10, he’ll be able to simply open the case and they will pair. It doesn’t get much easier than that. These also offer up a little over four hours of battery life. Making it great for taking to the gym, and getting in a good workout.

You can pick up the Galaxy Buds from Amazon using the link below.

Smartphones don’t have to cost a fortune, and the Pixel 3a is a testament to that. At just $399, you’re getting a pretty incredible smartphone with one of the best cameras on a smartphone today. That alone makes this a great pick for a Father’s Day gift.

You can pick up the Google Pixel 3a from Amazon using the link below.

Get Dad the gift of better WiFi. The eero Home WiFi System will do just that. It’s a mesh WiFi system that will not only get rid of the deadspots around your home, but it will also improve the speed of your WiFi. Dad’s always complain about WiFi, but many aren’t sure how to fix it. So do your Dad a solid and fix it for him, this Father’s Day.

eero is also great for smart home products, since it is Mesh. Meaning that it can handle a lot more devices on the network than a normal WiFi router. It is also able to intelligently move devices from the 2.4GHz network to the 5GHz network to give users the better experience.

You can pick up the eero Home WiFi System from Amazon using the link below.

Smartwatches are finally starting to catch on, and on the Android side, the Galaxy Watch is by far the best option available right now. It’s also a great gift for Father’s Day.

With the Samsung Galaxy Watch, Dad can get all of his notifications on his wrist. He can also control the music on his headphones – like the Galaxy Buds – and even track his fitness goals while at the gym (or not). As this does also work as a fitness tracker, which is pretty slick.

You can pick up the Samsung Galaxy Watch from Amazon below.

This LG B8 OLED TV is not cheap, though it is on sale right now for just $1299. But it is also one of the best TVs on the market right now. Which is going to make this a pretty crazy Father’s Day gift. And if you are competing with your brothers and sisters on who can get Dad the best gift, you’ll win with this one.

LG has webOS included on this TV, so you’re getting all kinds of great apps built-in, like Netflix, Hulu and YouTube. But you are also getting a pretty insane picture on this TV. That is because it is an OLED.

You can pick up the LG B8 OLED 4K TV from Amazon using the link below.

The Amazon Fire TV Cube is also a great gift, in fact it’s a 2-in-1. It’s essentially a Fire TV and an Echo all wrapped into one device. The Fire TV Cube is great because you can still stream all of your favorite shows from apps like Netflix, Hulu, Google Play Movies & TV, Amazon Prime Video and more. But you also get Alexa, which is now always-listening. So Alexa can completely control the TV.

This is also compatible with 4K and HDR, so you are also going to be getting a really great looking picture, making it perfect for Dad.

You can pick up the Amazon Fire TV Cube from Amazon using the link down below.

While we’re talking about audio, upgrading Dad’s sound system in the living room (or the family room) is another good idea for Father’s Day. And this Dolby Atmos sound bar from LG is the perfect one to consider.

The LG SK9Y has a pretty good looking sound bar and also comes with a wireless subwoofer. Offering up plenty of great sound for this sound bar. It also has Dolby Atmos support, so it’s going to sound better than some of those $100 sound bars that you can get too. Lots of bass, as well as some crisp and clear mids and highs coming out of this sound bar. It’ll blow away your TV’s built-in speakers.

You can pick up the LG SK9Y from Amazon using the link below.

The Beats Studio3 Wireless headphones offer noise cancellation and some really great sound. Making it perfect for Dad when he wants to ignore Mom – which is more often than he’ll admit too.

These headphones are over-ear headphones, so you can really immerse yourself in the music that you’re listening too. These are known to be pretty bass-heavy, so if Dad listens to a lot of Hip Hop and Rap, then these will sound great. Luckily, you can adjust the EQ if he doesn’t listen to that kind of music as much. Which is a pretty good thing too. These will offer up around 22 hours of battery life, which is pretty good, and you can get closer to 30 with the noise cancellation turned off.

You can pick up the Beats Studio3 Wireless On-Ear Headphones from Amazon using the link below.

There’s a ton of great gift ideas for Dad on this list. But if you still haven’t found something that’s going to be perfect for your Dad, you can check out Amazon’s Father’s Day gift guide here. Now remember, if you have Prime, you do have until Friday to get your gifts in time for Father’s Day. But if not, you don’t have a whole lot of time left. So you’re going to want to get shopping right away so that you don’t have to get something last minute from the gas station on the way to his house.

You can’t go wrong with any of the items on this list, and they really do hit all price points, from just over $100 to over a grand. And don’t forget, we do have our sub-$100 Father’s Day gift ideas, which have a ton of other great options too.