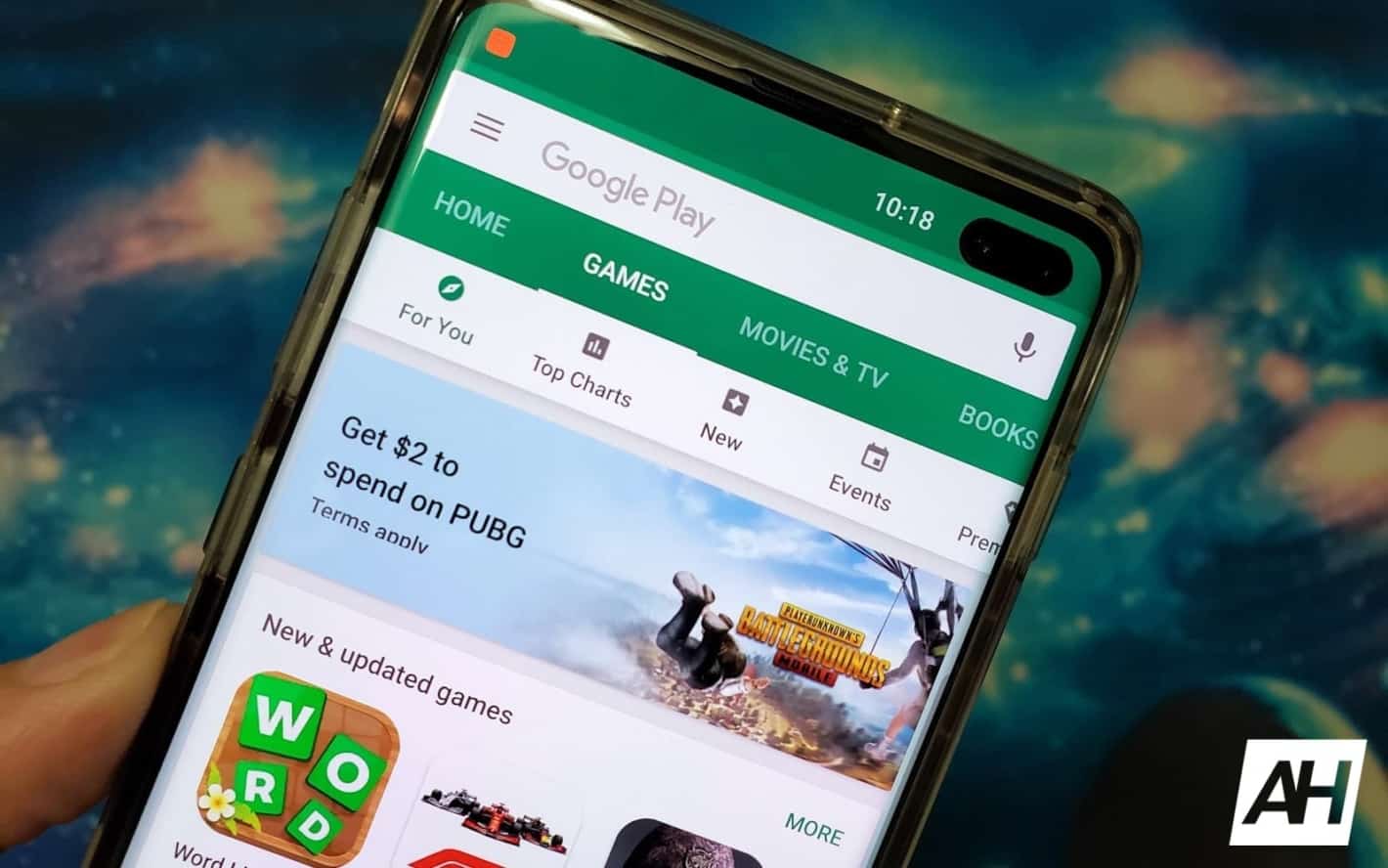 Video gaming is big business and a recent study completed by the Entertainment Software Association (ESA), the 2019 Essential Facts About the Computer and Video Game Industry, now shows that mobile is at the top of that game in America. As many as 65-percent of adults in the country are now gamers and 60-percent of those are taking part via smartphones. That's compared to some surprising growth for PCs, with 52-percent using computers and just 49-percent using dedicated consoles.

The figure is hardly shocking with consideration for findings of when exactly gaming is happening and that comes down to how easy it is to access a smartphone game at any time.

While the "after work" gamers are still the largest group at 52-percent of gamers, 27-percent are gaming during breaks in their work or school day. 16-percent are playing the latest titles during their commute, and 31-percent pick up a round or two of their favorite game while waiting on appointments.

The figures about how many gamers are taking to smartphones are also not unexpected since 63-percent of adult gamers really enjoy playing with others. They're playing an average of 4.8 hours per week online and 3.5 hours in person. Mobile gaming presents an easy way to participate online especially due to the subscription fees often associated with consoles and high-cost entry-point for PC gaming.

Despite that, the study shows that gaming is not having a big negative impact on users lives either. The average gamer gets around the same amount of sleep compared to other Americans — 6.8 hours for gamers and 7 for everybody else. Conversely, a high percentage of gamers engage in additional creative activities as well as spending time outdoors and elsewhere.

Which demographics are playing on mobile

Smartphones are often derided as a poor platform for gaming and in many ways, that's not inaccurate. That's also something that's been slowly changing over the past several years and breaking down the demographics behind the shift reveals that it may be women who are helping that progress along.

The average gamer across every platform has been playing for approximately 14-years and is 33-years-old. 46-percent of those are female averaging 34-years of age while 56-percent are male at an average of 32-years-old. So women represent a slightly smaller demographic than men in the industry.

Regardless of that, women certainly play more games on mobile than men in just about every group.

For Millennials (ages 18 through 34) no fewer than 69-percent of women who game do so on their smartphones more than anywhere else while the same percentage of men prefer consoles. That trend only continues moving through other age brackets. 70-percent of female gamers from Gen X (ages 35 through 54) play games most often on their smartphones too, compared to 58-percent of gaming women from the Boomer generation (ages 55 through 64).

The future is mobile …sort of

There are unquestionably many great gaming titles on mobile platforms and no shortage of surprises in the ESA report regarding which age groups and gender demographics prefer specific titles or genres. The rise of smartphones as a viable alternative to expensive consoles, PCs, and related subscriptions is not among the unexpected details though and that trend will likely continue too.

Not only are mobile games getting better all the time but triple-A titles from other platforms are finding their way to mobile in the meantime. Incoming services such as Google's own Stadia streaming service are only going likely to shift the dynamic further, making it possible to have a better-than-average experience on almost any device, including mobile.