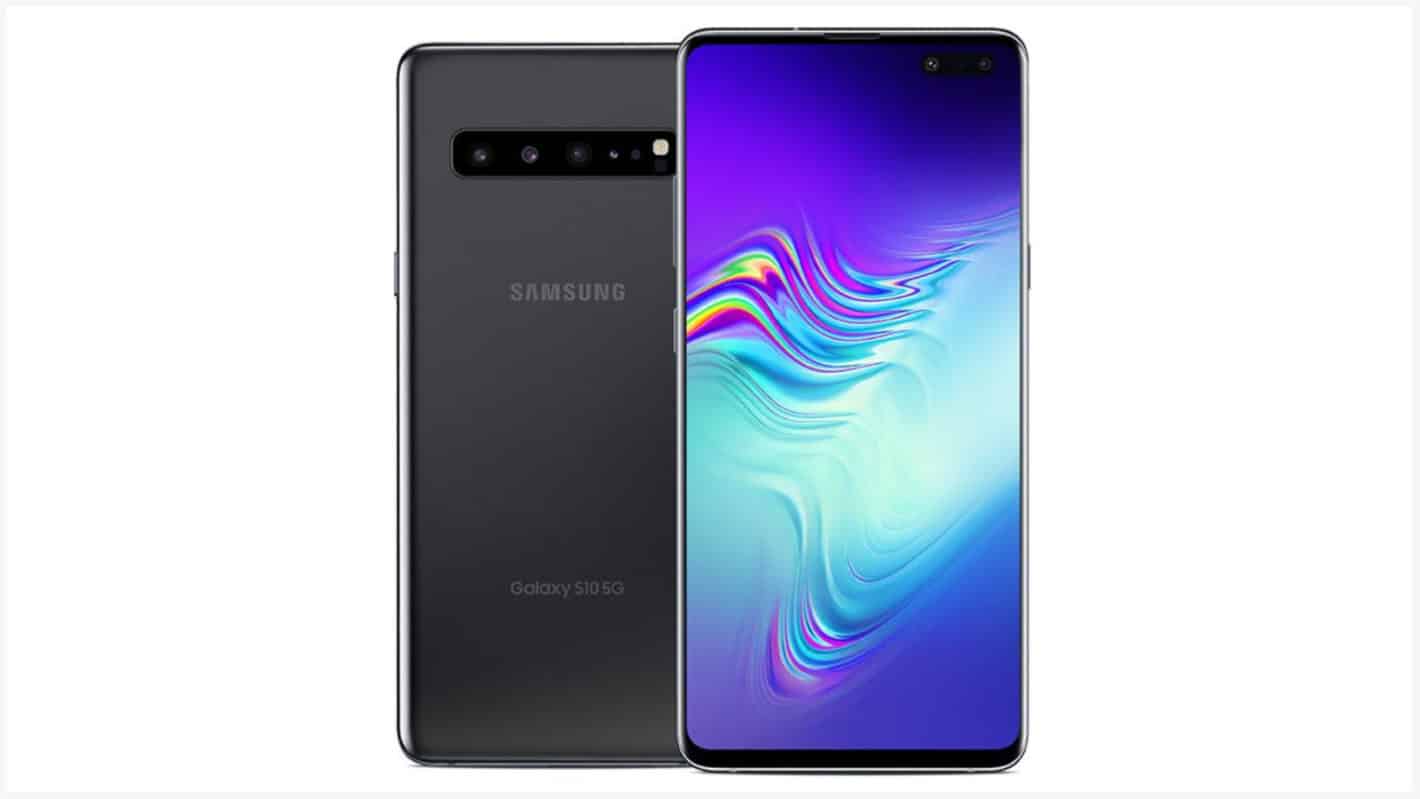 Verizon’s CEO believes that “tens of thousands” of its customers will buy 5G smartphones, and the majority of them are buying the Galaxy S10 5G already.

This comes out of an interview with CNBC, where Verizon’s CEO Hans Vestberg was hyping up the launch of Samsung’s first 5G smartphone on its network, and the first real launch of its 5G network. Saying that people are already lining up to buy this new phone from Verizon. Vestberg said that Verizon is seeing tens of thousands of people buy the phone already, and it only launched on Thursday. Meaning that the number is likely going to jump in the coming months, as 5G rolls out into more areas.

Technically, this is not the first 5G smartphone available on Verizon. As the Moto Z3 has been available for quite some time, and the 5G Moto Mod allows users to connect to Verizon’s 5G network without having to pay $1300 – it’s closer to around $200 for the mod. But this is the first true 5G smartphone to launch on Verizon’s network, and we’ve been seeing speed tests with the Galaxy S10 5G, with it hitting over a gigabit per second on the download.

While Verizon is touting that its 5G network is up and running, that’s not entirely true. Downloads are on 5G, but uploads are still on its 4G network. Which explains the huge gap between the speeds on download and upload.

The Galaxy S10 5G is not a cheap smartphone, it’s priced at $1299 making it the most expensive Galaxy S10 model out there. You can also double your storage for another $100.

Verizon’s 5G network is only up and running in two markets right now. That’s Chicago and Minneapolis. And seeing “tens of thousands” of customers buying the Galaxy S10 5G definitely sounds impressive, though that it still a pretty vague number, even for Verizon. It is planning to bring 5G to a handful of markets before the end of the year. So those buying the Galaxy S10 5G now may live in one of those markets where 5G is coming later this year, and not available just yet.

Carriers have been hyping up 5G for the past few years. As it is the next big thing in the wireless industry. With may customers opting to hold onto their smartphones longer, this is going to force customers to buy a new phone pretty soon. Since their current phone will not support 5G. It’s the same thing that we saw with the launch of 4G LTE about ten years ago. 3G smartphones were obsolete, and users had to upgrade to a newer phone if they wanted to experience these faster speeds.

Of course, the much faster download (and soon, upload) speeds, are a big advantage for 5G. But the other big advantage is the bandwidth and capacity. Meaning that the network will be able to handle more data and more connections without slowing down. Something that Verizon’s 4G LTE network is currently struggling with. This is also why Verizon has dubbed their 5G network as “Verizon 5G Ultra Wideband”.