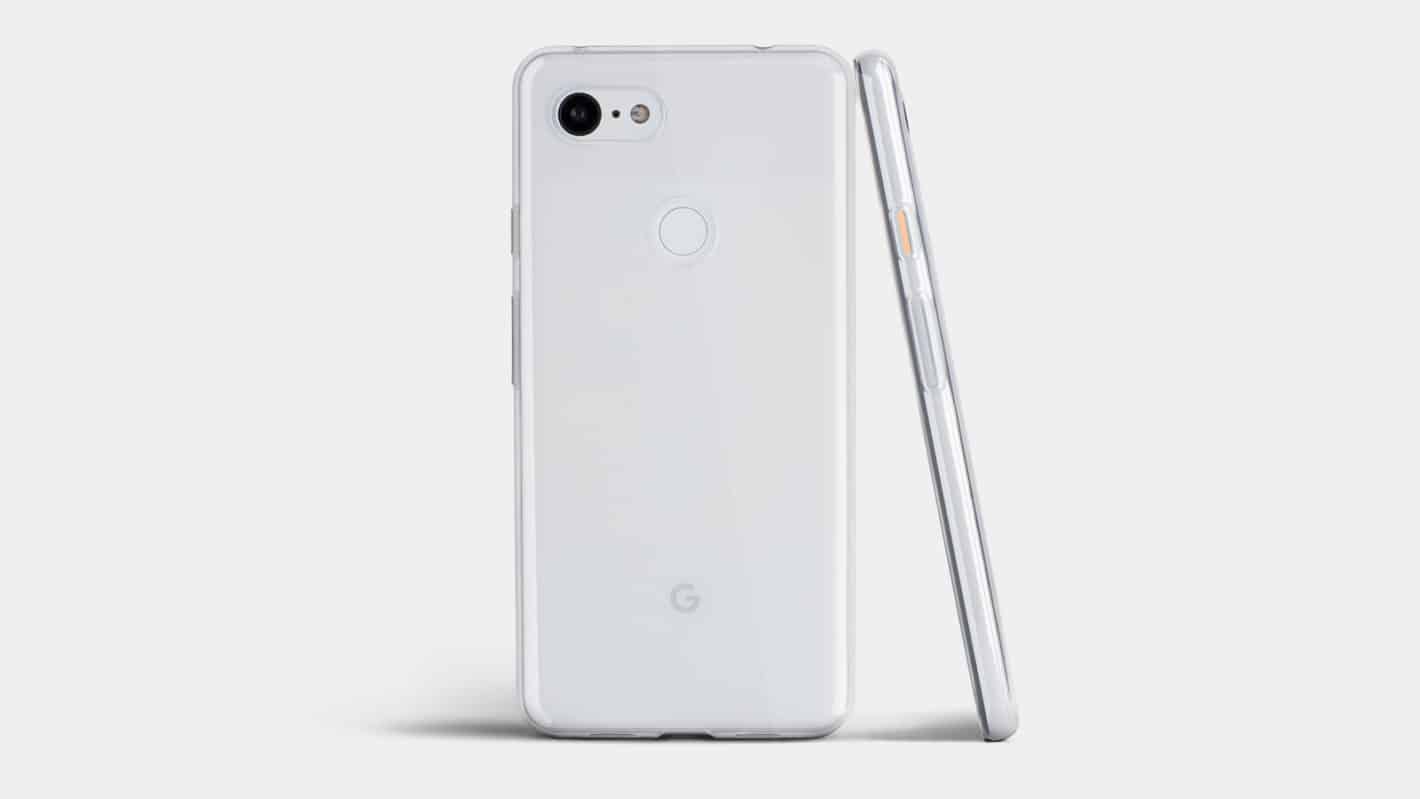 Totallee has announced that cases for the Google Pixel 3a and Pixel 3a XL are already available for pre-order, even before the two phones got announced. Totallee listed its ultra-thin cases for both phones on the website, and as a shipping date listed May 7, which is yet another confirmation that both phones will become official during Google’s keynote at Google I/O.

This is a clear (soft) case, and that is the only option currently listed on the company’s website. When we say this case is ultra thin, we mean it, as it is only 0.3mm thick, while it’s extremely light as well. Totallee also notes that its branding is not included on this case. Regardless whether you’d like to pre-order this case for the Pixel 3a or Pixel 3a XL, the price is the same, $29.

Totallee notes that you’re getting a 2-year warranty with the product, and a 30-day money-back guarantee as well, which is something we’re used to seeing from the company. Along with renders of the case itself, Totallee has included renders of the Pixel 3a and Pixel 3a XL, giving us yet another look at both phones.

These renders do suggest, like many leaks thus far, that the Pixel 3a and Pixel 3a XL will resemble the Pixel 3 quite a bit. The two phones will look pretty much identical, though they will be different in terms of size. Both phones will include a single camera on the back, with an LED flash next to it, and a fingerprint scanner located on the back as well. Google’s logo will be imprinted on the back of both phones, and it will be a subtle addition, as it will be a light gray logo on a white back, in the case of the render that Totallee shared.

It seems like the power / lock key will be quite pronounced thanks to a completely different color than the rest of the device. In the case of this white Pixel 3a and Pixel 3a XL, the power / lock key is orange. The volume up and volume down buttons will sit right below that power key, it seems.

Both of these phones will include a 12.2-megapixel camera on the back, quite probably the same sensor that is included on the Pixel 3 and Pixel 3 XL. The Pixel 3a will sport a 5.6-inch fullHD+ display, while the Pixel 3a XL is expected to feature a 6-inch panel. Both phones will include 4GB of RAM on the inside, with either 64GB or 128GB of storage, depending on which variant you opt to get.

Now, in terms of pricing, rumors are saying that the Pixel 3a will start at $399, while the Pixel 3a XL’s pricing will kick off at $479. We’re talking about 64GB storage variants here, the 128GB options will be more expensive.

Pre-order Totallee Case for the Google Pixel 3a

Pre-order Totallee Case for the Google Pixel 3a XL 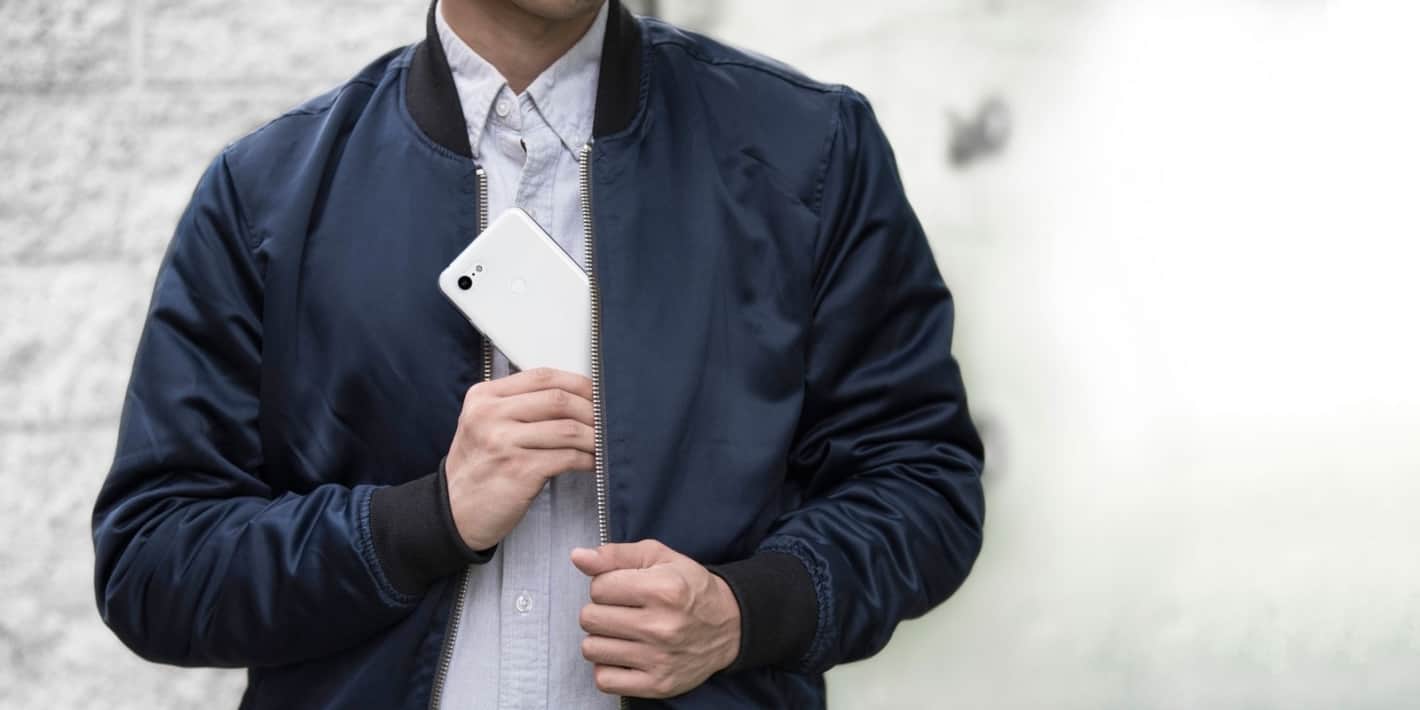 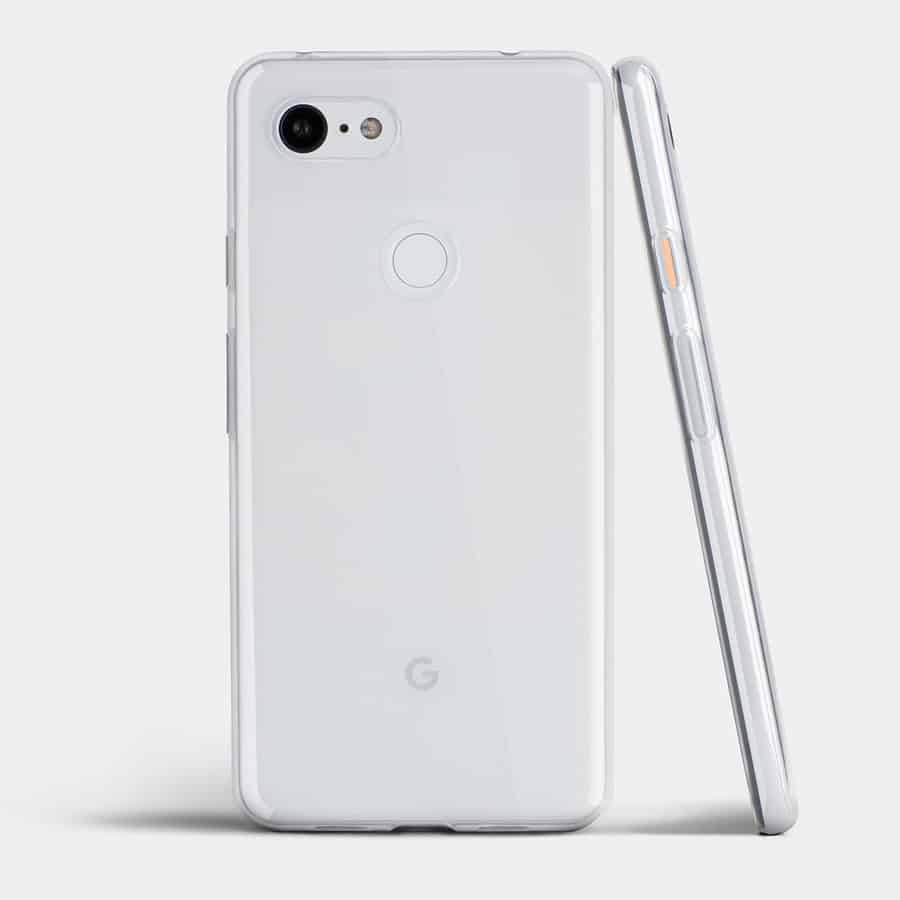 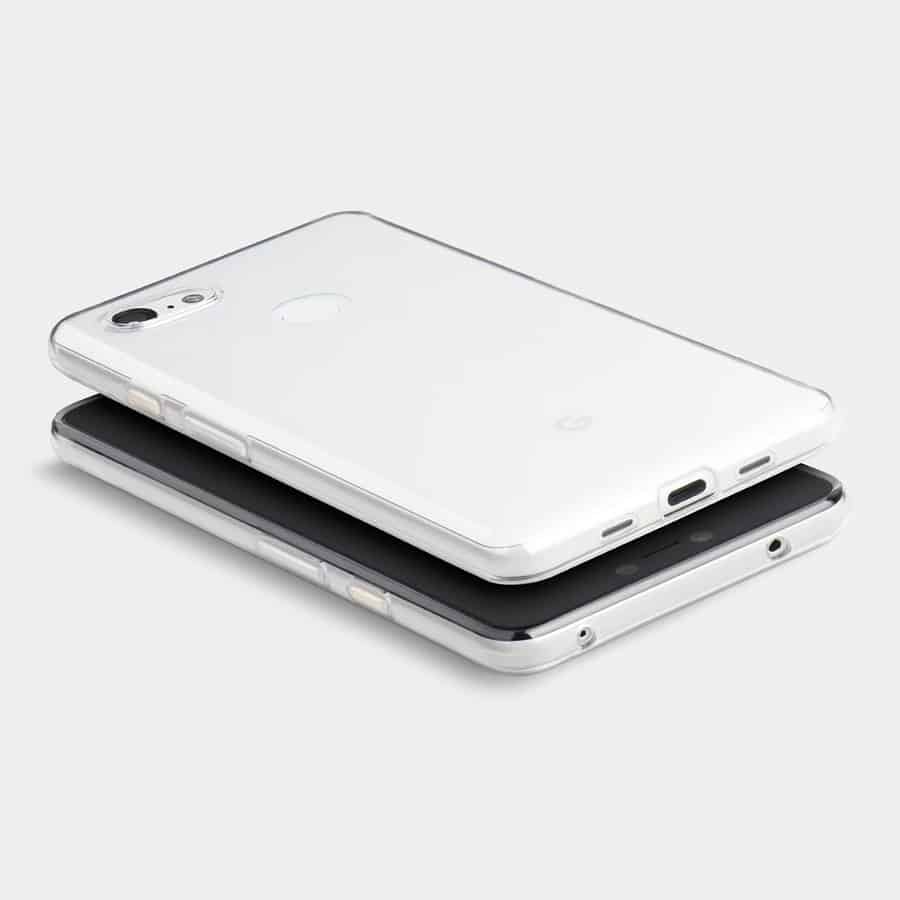 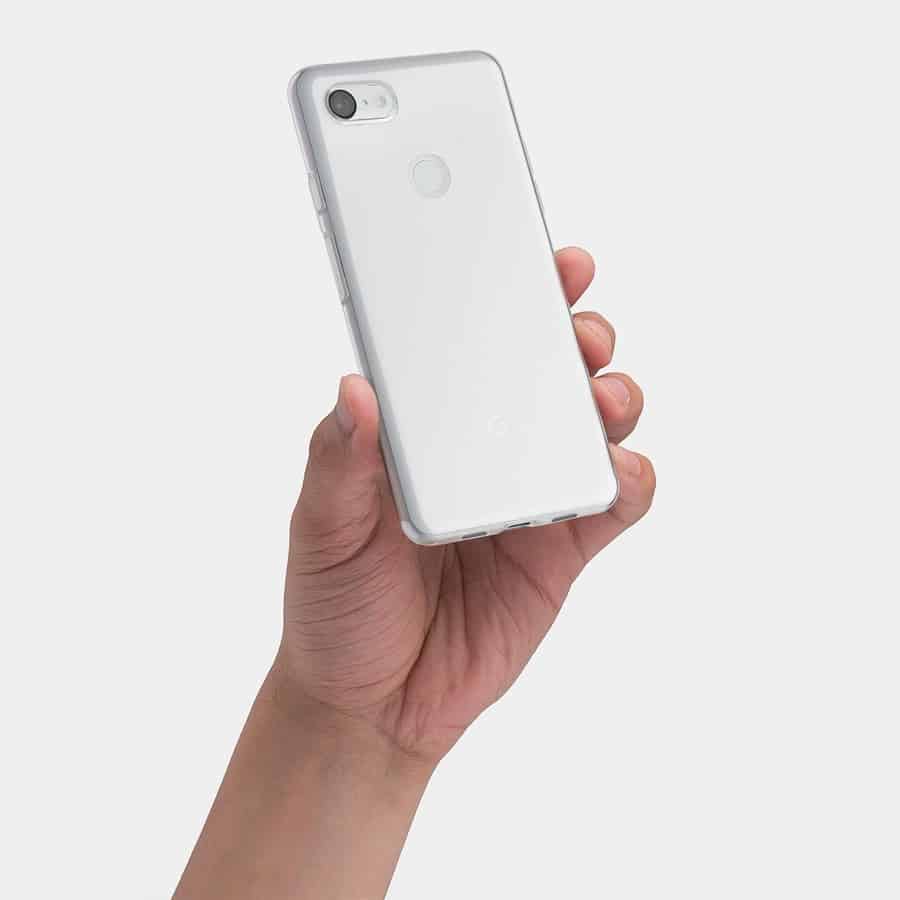 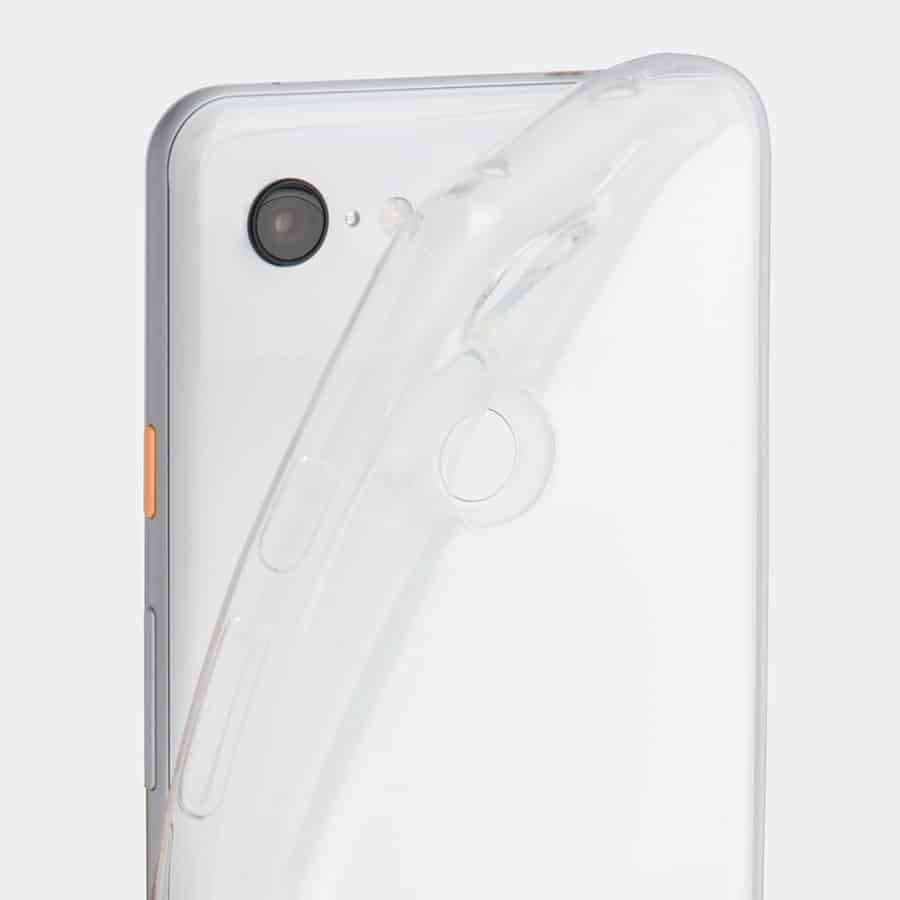 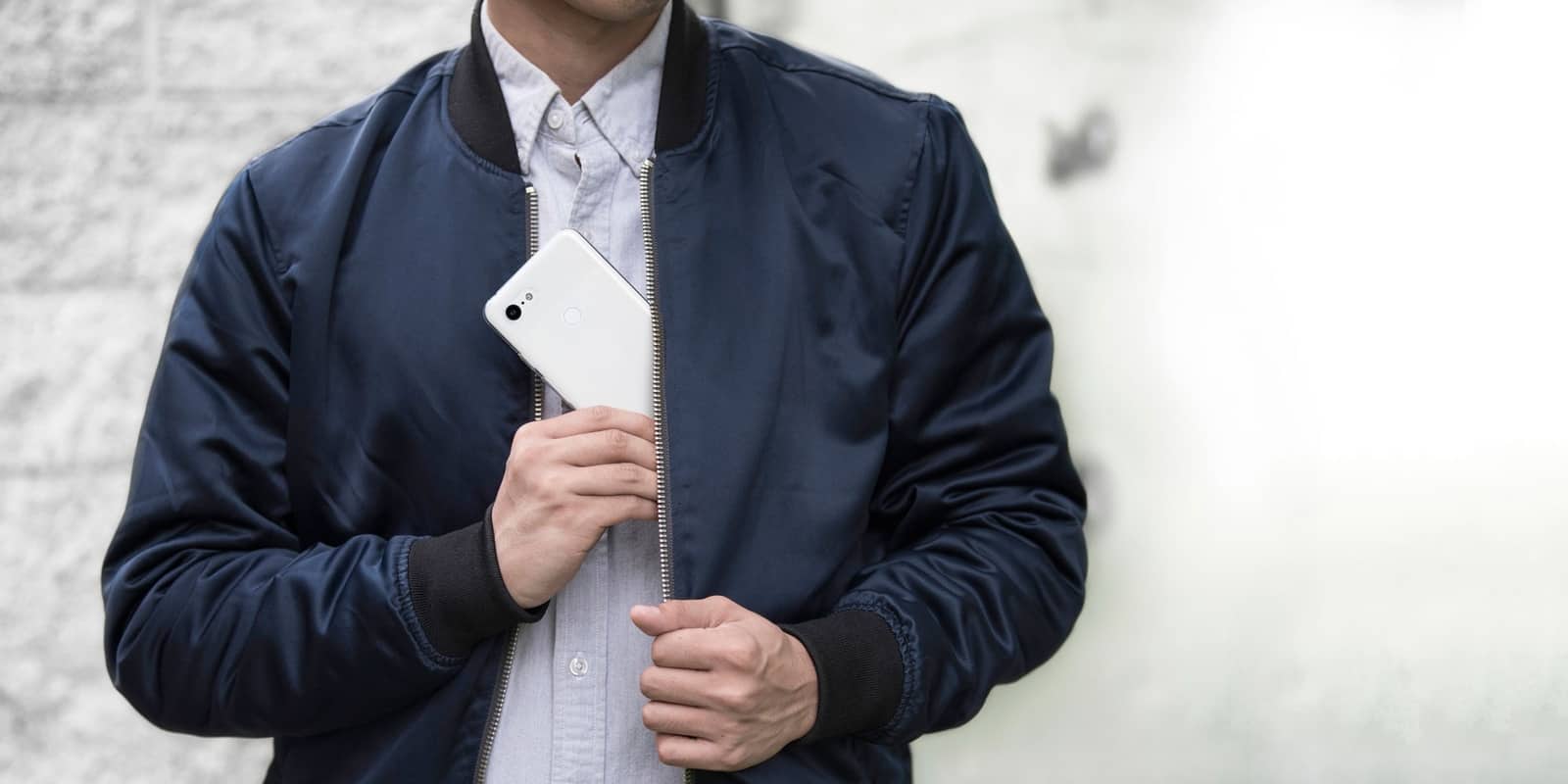