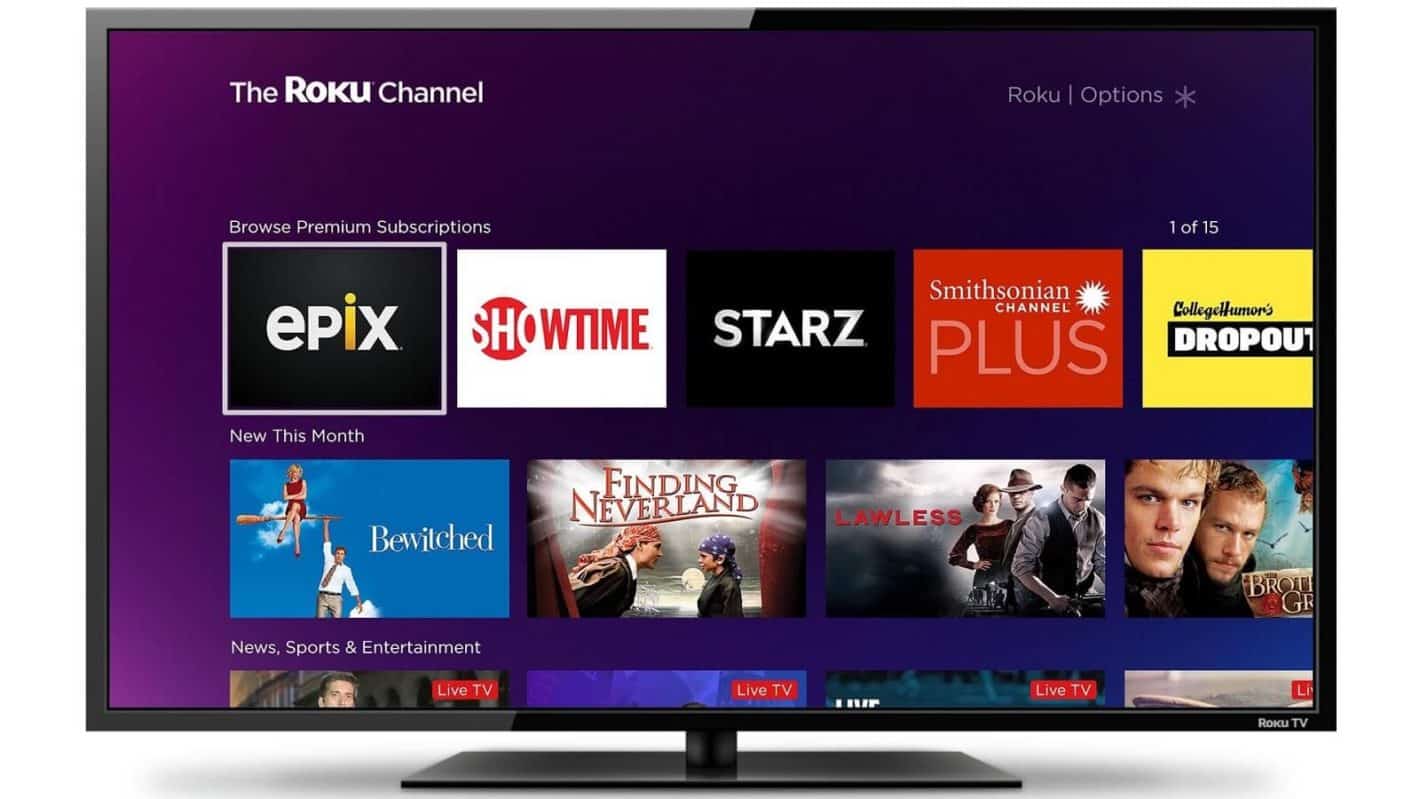 It seems as though there’s no stopping Roku as it is routinely seeing impressive gains in the number of users.

This week Roku announced its first quarter results and confirmed its active user base has now surpassed 29 million.

This is an increase in two million users in the past three months alone after Roku announced 27 million users at the end of 2018. The change is even more impressive when compared at the yearly level.

At the end of Q1, 2018 Roku counted just under 21 million users. The more than eight million users gain represents a 40-percent year-over-year increase.

Of course, users are only one side of the equation as what matters equally as much is how much those users are using a company’s product and service. Although again, this does not seem to be much of an issue for Roku with the same upward trend clearly in effect.

During the first quarter of 2019 Roku says it counted 8.9 billion streaming hours. This compares to the 7.3 billion hours announced for Q4, 2018 and the 5.1 billion hours for Q1, 2018 – representing a year-over-year positive change of 74-percent.

Roku added that on average each active user streamed roughly 3.5 hours of content a day.

Whichever way you look at it, Roku is currently winning when it comes to the streaming market. It is seeing big gains in the number of users migrating to its service and those users on the whole are streaming more content via Roku each quarter.

One of the factors that’s likely to be helping with the increase in streaming hours is the company’s The Roku Channel. This is a service that launched in late 2017 and offers free access to movies and TV shows via an ad-supported model.

The service has quickly grown and expanded with the service now available on other platforms, as well as directly through the web – owning Roku hardware is no longer necessary.

This seems to have been one of the major moves Roku has made recently as the content push represented a move beyond selling hardware for the first time and has put the company into a position to open its service up to a number of new users, regardless of what device they are using.

Adding to the accomplishments, and in spite of the widening availability of Roku content without the need of a Roku player, the company saw growth in its hardware platform.

The revenue generated from hardware was significantly down compared to Q4, 2018 but that’s to be expected considering the fourth quarter of each year is typically when companies can see a spike in hardware sales.

The player revenue was also down compared to Q3, 2018 but only slightly, and certainly up when compared to the same quarter the year before.

Roku says that TVs powered by Roku OS are doing particularly well with the estimation that third-party TVs running on the platform “accounted for more than one-in-three smart TVs sold in the U.S. in Q1.”

In contrast, the platform revenue remained high at $134 million for the quarter, almost doubling the $72 million player revenue brought in.

Roku reiterated its expectation of bringing in more than $1 billion revenue in 2019 and pointed to platform revenue as likely contributing to two-thirds of that total amount.

In the letter to shareholders, Roku spent a good amount of time highlighting the effects of cord-cutting and pointing to this as a trend that’s expected to become more impacting in the future.

A trend which Roku expects to take full advantage of considering it now caters to cord cutters at both the player and platform levels.