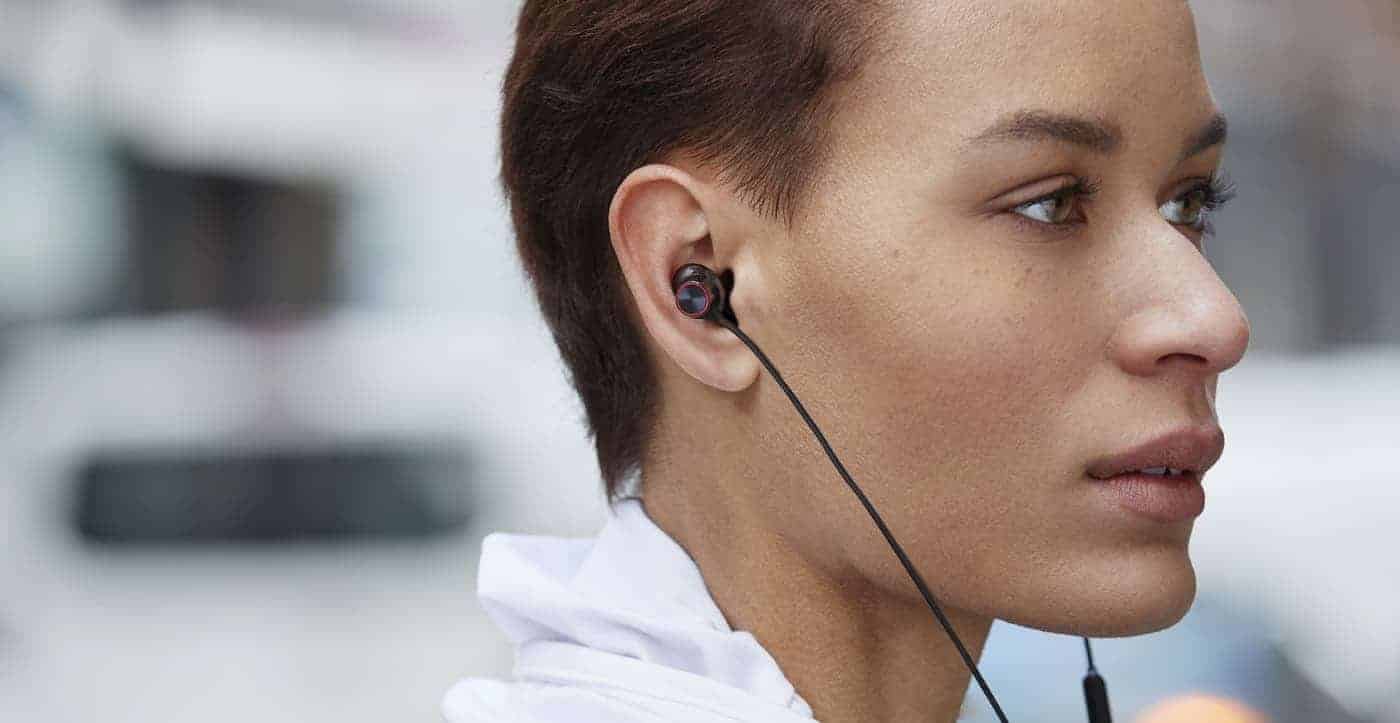 OnePlus held its launch event today where it unveiled the OnePlus 7 Pro smartphone.

This is the latest smartphone to come from the company, boasting the latest specs at a low price. Although the price is not quite as low as it used to be with OnePlus phones.

However, the OnePlus 7 Pro was not the only device announced at the event as the company also took the wraps off the new OnePlus Bullets Wireless 2.

This is the latest headphone solution from the company and builds upon the design and sound quality set out by the original model.

OnePlus confirmed the new Bullets Wireless 2 headphones will be available to buy on May 17 in the US and will be priced at $99.

In spite of OnePlus being very quick to talk up the quality of the original model (as were many outlets during their reviews), today OnePlus made it clear the original model was not quite as good as it could have been and this is where the most obvious sound quality upgrade is promised.

Specifically, OnePlus says the new model comes loaded with “Knowles armature drivers in combination with one GoerTek dynamic driver.“ The idea being, these headphones now adopt more of a three-way system which should lead to greater frequency isolation and reproduction.

In other words, OnePlus is now promising clear mids and tops, as well as clear bass.

Users do also have the option to switch between two different devices with ease.

Arguably, what is the main selling point with these headphones is the battery life. Common with OnePlus devices in general, the Bullets Wireless 2 support the company's fast charging solution.

For example, OnePlus promises as much as 10-hours of playback after just ten minutes of charging. Those who opt for a full charge can expect up to fourteen hours of usage before the battery depletes.

Generally speaking, the new model adopts a very similar look and design to the original model as the same neckband is in use, as is the same magnetic feature which lets users snap the earbuds together and also stop playback when doing so.

Therefore, on the design front buyers of the original model can expect a similar product to what they already have albeit with improvements in the battery and sound quality departments – according to OnePlus.

It is worth noting that although the company says this is a better product than the previous model, it is also a more expensive product and that matters. The last model launched at $69 in the U.S. and that was its main selling point.

At $99, and irrespective of OnePlus saying this is the best solution at this price, there’s a lot of value to be had for $99 and it would be worth consumers shopping around first. Just like the original model was only a $69 pair of headphones, don't expect much more than a $99 set of headphones with the newer model.