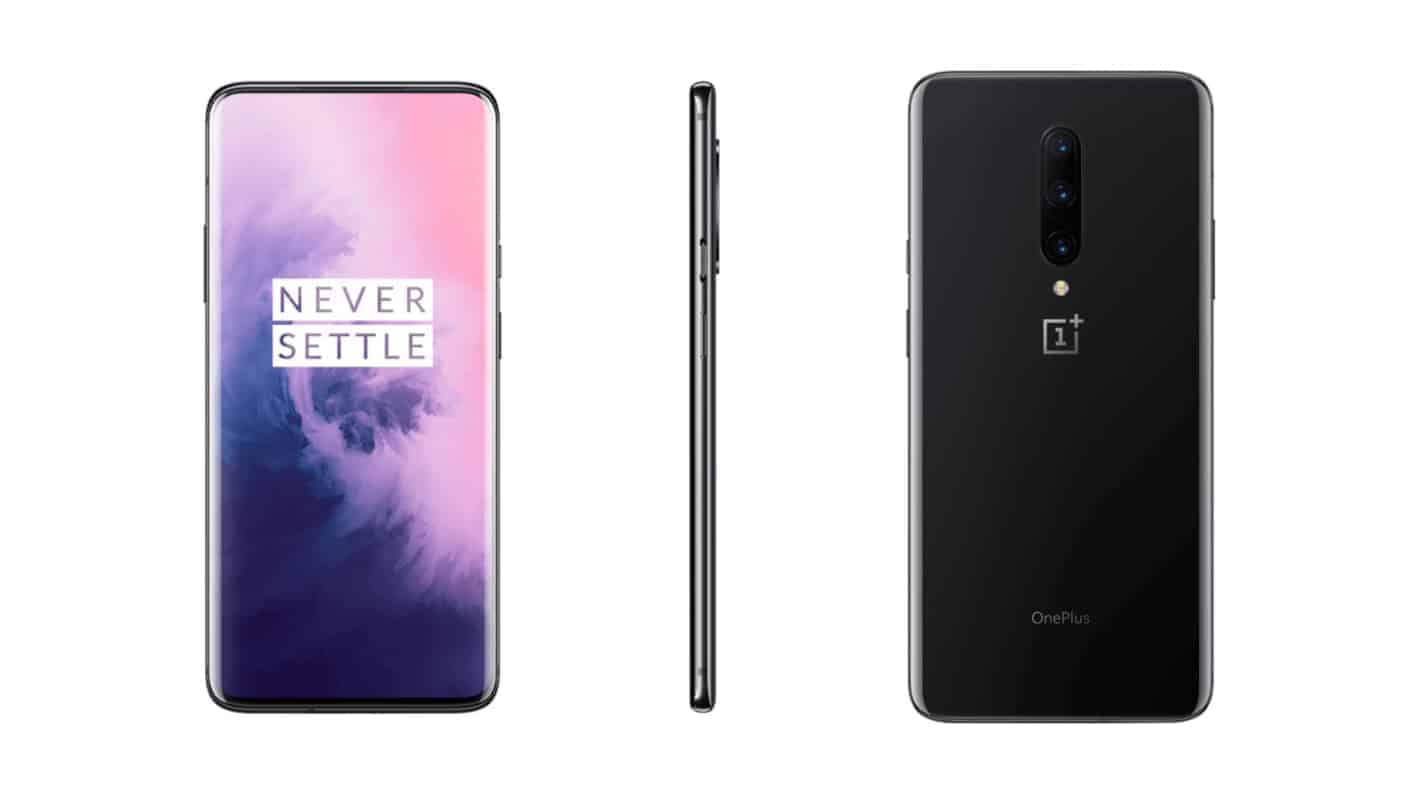 Various rumors so far have suggested that the OnePlus 7 Pro will include stereo speakers, and a new piece of info has just surfaced, saying that the regular OnePlus 7 will also ship with the same feature.

This information comes from Weibo (Chinese social network), from the “Acid Digital” account, and IT Home claims this is actually a Weibo account of a OnePlus official (the person has not been named, so the information cannot be confirmed). If that is the case, then this potentially can be considered official information.

This details was published on April 30, although was only spotted recently. The source says that adding stereo speakers into phones while keeping their thin and bezel-less form factors is not easy, but the company managed to pull it off in both the OnePlus 7 and the OnePlus 7 Pro.

The source also teased the OnePlus 7 Pro’s display, as the company has been doing for a while now. DisplayMate even said that the phone will have a great display, and it seems we’re looking at a 6.67-inch QHD+ Fluid AMOLED curved display, which will include variable aperture (60-90Hz).

If the information regarding stereo speakers ends up being accurate, the OnePlus 7 and OnePlus 7 Pro will become the very first smartphones from the company to offer stereo speakers. Needless to say, this will provide a huge boost in audio output for buyers of either device.

The OnePlus 7, OnePlus 7 Pro, and OnePlus 7 Pro 5G are expected to launch on May 14. The company had already confirmed the launch date, and it will actually host several events at the same time, in different parts of the world.

The OnePlus 7 Pro will be the company’s newest flagship, and its 5G variant is expected to be identical to the 4G model, except for the included 5G connectivity support via the Qualcomm Snapdragon X50 chip. The OnePlus 7 is expected to be a bit smaller, and if rumors are to be believed, it will sport a flat display, and will almost certainly ship with a fulHD+ panel, and not a QHD+ display.

The Snapdragon 855 64-bit octa-core processor will fuel all OnePlus 7 smartphones, while the OnePlus 7 Pro is expected to ship in 6GB, 8GB, and 12GB RAM options. This compares to the OnePlus 7 which is rumored to arrive in 6GB and 8GB RAM variants.

An optical in-display fingerprint scanner will be included with all of the OnePlus 7 devices, and all phones will be made out of metal and glass. The OnePlus 7 will include two cameras on the back, while the OnePlus 7 Pro will ship with three rear cameras. Not a single OnePlus 7 phone will boast an IP rating, but they will all be water-resistant to a degree.