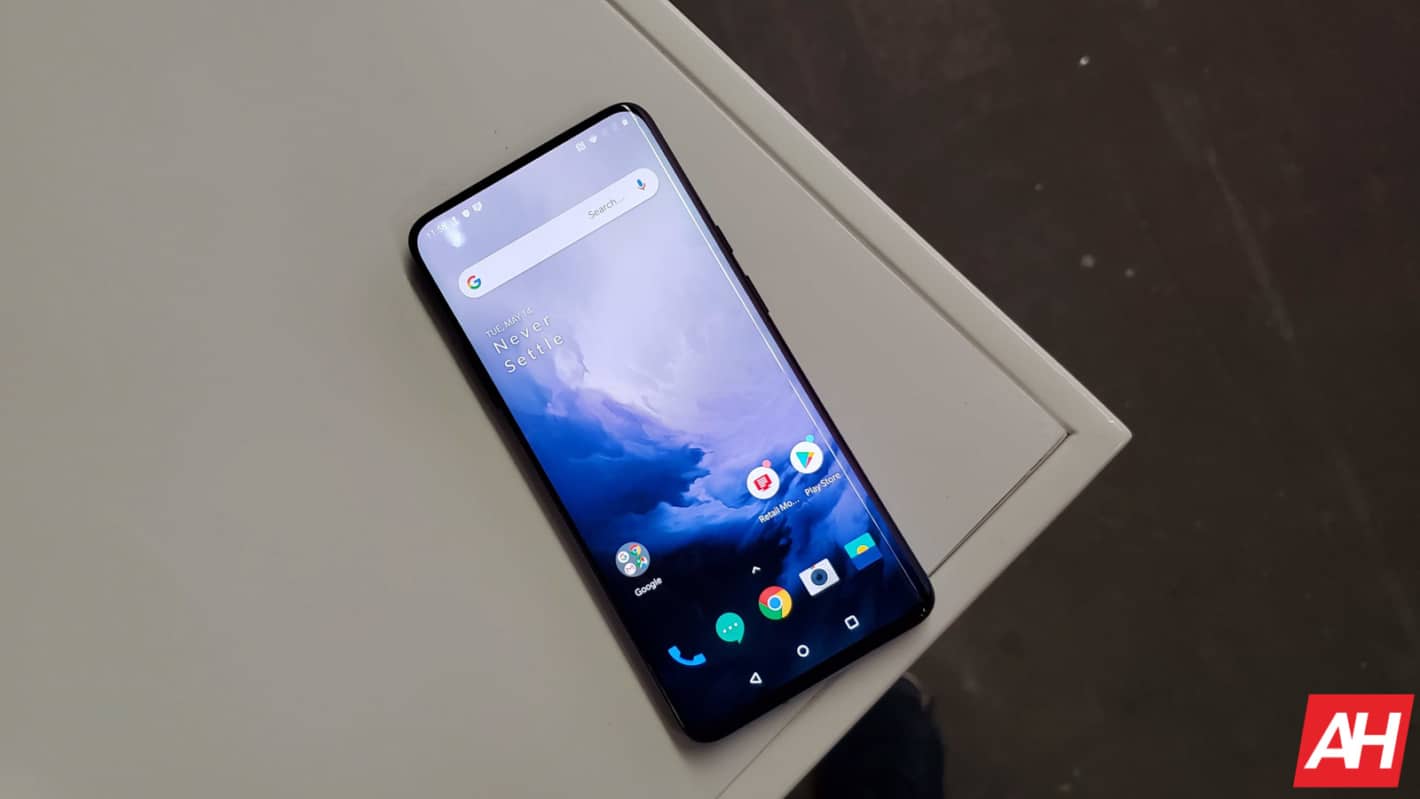 Android Q Developer preview was released for OnePlus 6 and OnePlus 6T right after the third beta preview was announced during the Google I/O, and now the users of the OnePlus 7 series phones can also get a taste of it.

However, as OnePlus cautions, this Android Q build is meant for techies such as developers who might want to test their apps on Android Q beta, and it's best if you steer clear of it if you are not well versed with the nitty-gritty of software development, as you might end up bricking your phone or running into some other problems.

Since this is a beta preview, it comes with its own problems, some of which include system stability issues, broken portrait camera mode, and inability to send messages when VoLTE is on. Moreover, Ambient Display, navigation gestures, and recovery mode do not work on it.

The UI might also crash every now and then and some apps might not work as intended, Needless to say, the beta preview is quite buggy and for an average user with no technical know-how, it will be more of a hassle. If its any consolation, since the software is in its third beta release, it is likely to be more stable than previous releases.

So, if you are an early adopter and cannot wait to get your hands on Android Q beta, OnePlus has laid down all the instructions for you to download it on your OnePlus 7 or OnePlus 7 Pro. It goes without saying that you must back up your data before flashing the ROM. Make sure your battery is more than 30-percent full before beginning the process and also ensure you have at least 3GB of storage space. This will ensure that everything goes smoothly.

All you have to do is download a zip file, copy the package to your phone storage, and then navigate to settings to upgrade the system. To complete the process, you will have to restart the device. As mentioned before, detailed instructions can be found on the OnePlus forum. In addition to that, the company has also provided a step by step guide to help you rollback to Android Pie in case you end up not liking Android Q.

The beta update offers new features such as a system-wide dark theme, while new, iPhone-inspired navigation gestures are still not available. Google had earlier announced that Android Q beta will be rolled out to nearly 20 non-Pixel devices. This is the first time this many phones will be getting access to the Android beta software and it implies that the Android Pie successor might be here before the year concludes.

The OnePlus 7 Pro is already receiving glaring reviews from most media publications, thanks to its 90Hz display, UFS 3.0 type storage, impressive screen-to-body ratio, and great value for money. Downloading Android Q Beta will give a chance to the users to try out the new software on OnePlus' latest hardware. Of course, it's quite buggy right now, but Google will hopefully iron out all the kinks soon.