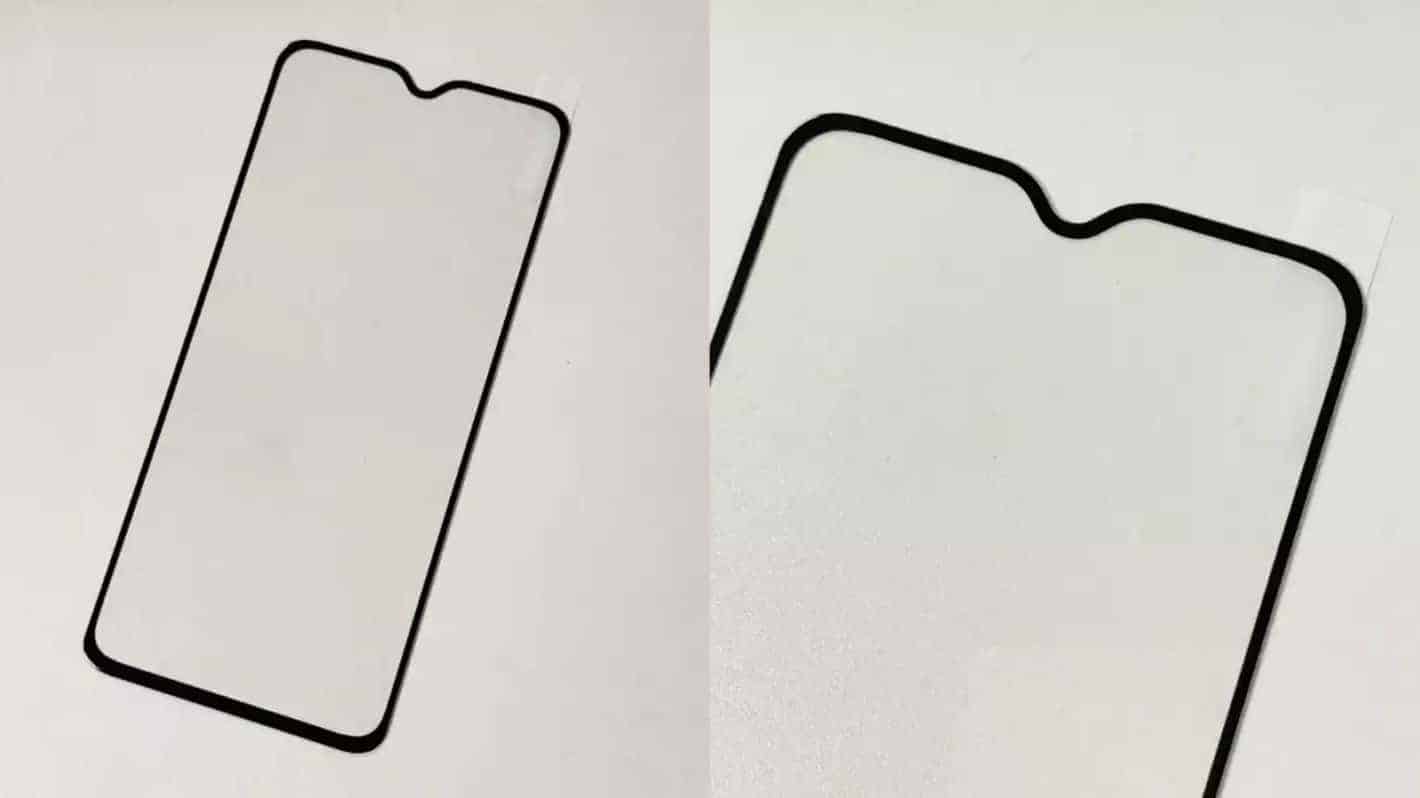 At this point, it’s not exactly a secret that the regular OnePlus 7 will resemble the OnePlus 6T, but a screen protector that just surfaced more or less confirms that. This seems to be a tempered glass screen protector, and as you can see, it suggests a teardrop display notch will be included on the device.

The two phones will ship with Android 9 Pie out of the box, with OnePlus’ OxygenOS included on top of it. Both devices will ship with a 48-megapixel main camera on the back (with a slightly different aperture), and both will be made out of metal and glass.

The OnePlus 7 will include a 6.41-inch fullHD+ flat display, presumably the same one that the company included on the OnePlus 6T. The OnePlus 7 Pro, on the other hand, is expected to ship with a 6.67-inch QHD+ curved Fluid AMOLED display with a 90Hz refresh rate, and that panel will be HDR10+ certified.

The OnePlus 7 will support 20W fast charging if rumors are accurate, while the OnePlus 7 Pro will ship with support for 30W Warp Charge. Neither of the two phones will support wireless charging, though, nor will they include an official IP rating. OnePlus did say that both phones will be water resistant, though.

These two phones are both expected to include stereo speakers, and if that happens, they will be the very first OnePlus-branded phones to include such a setup. An optical fingerprint scanner will be included below the display on both phones. 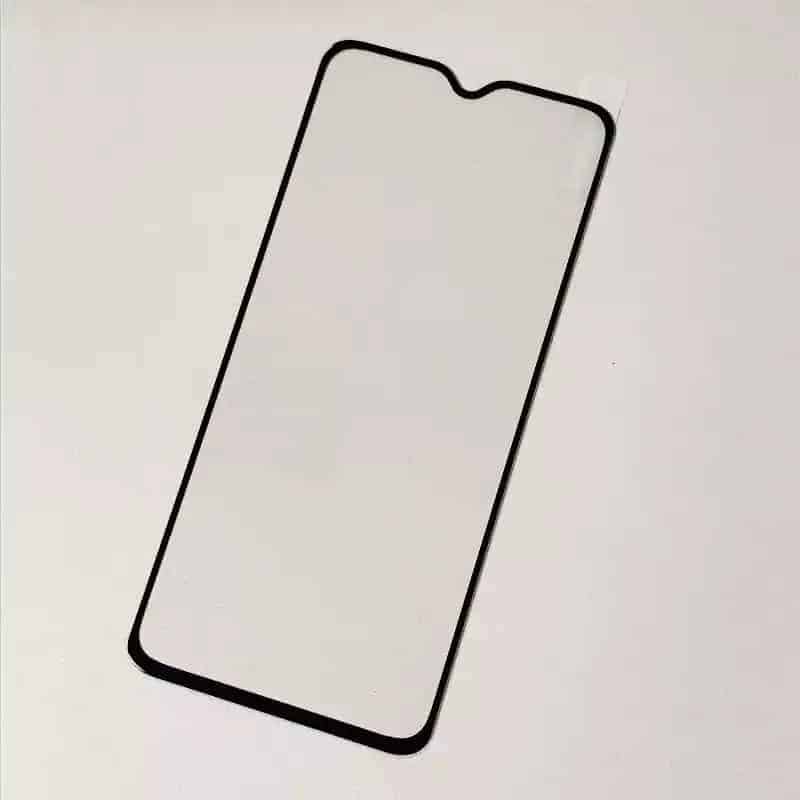 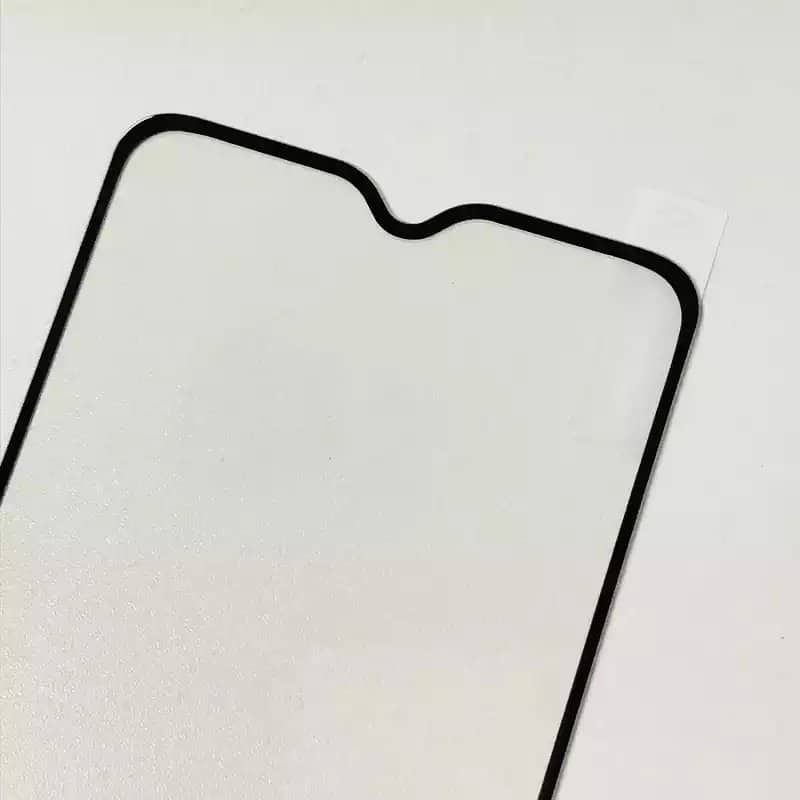 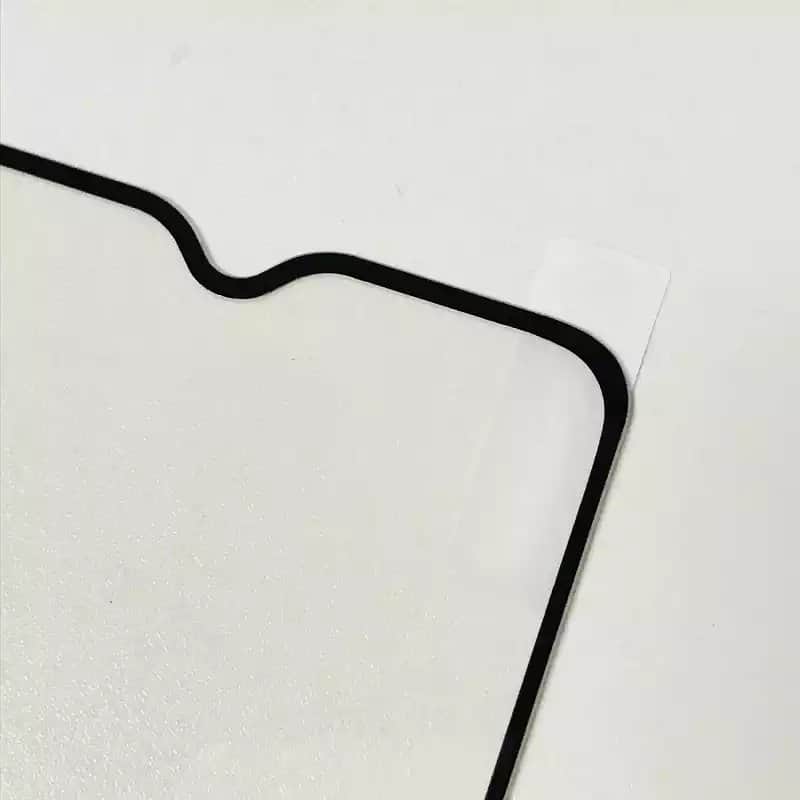 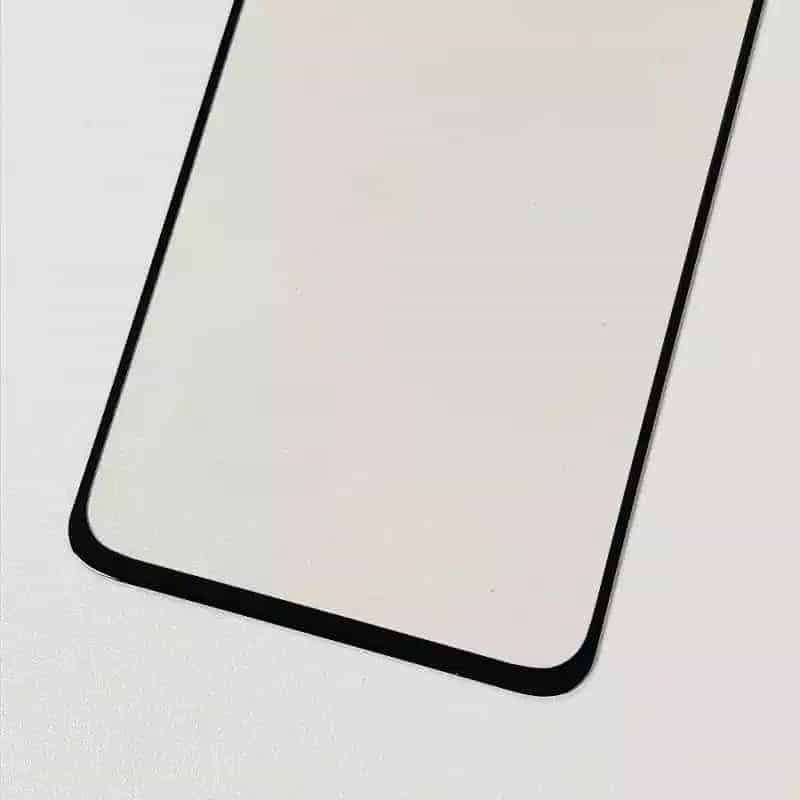