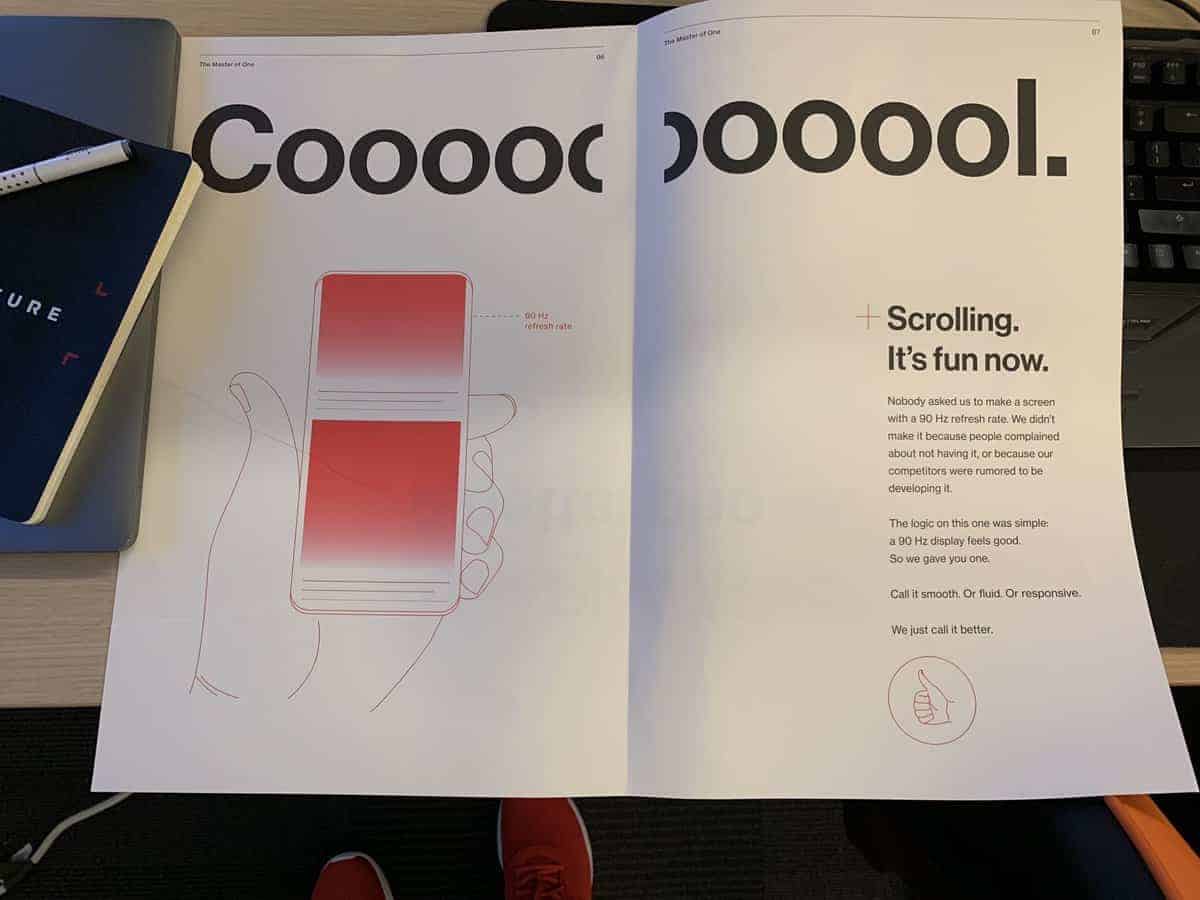 OnePlus has confirmed that its upcoming flagship, the OnePlus 7 Pro, will sport a 6.67-inch display, and a 90Hz refresh rate, as expected. This information has been confirmed via a teaser that was sent to some people, and one of them is Matt Swider, a Senior Editor at TechRadar.

Mr. Swider received a teaser which he then shared via his Twitter account, and as you can see, both a 6.67-inch display and the phone’s refresh rate are confirmed here. The OnePlus 7 Pro will become official tomorrow, alongside the OnePlus 7, and quite possibly the OnePlus 7 Pro.

At this point, we have plenty of information when it comes to the device, as not only did the company confirm some details, but plenty of info surfaced from rather credible sources. As far as official info is concerned, OnePlus did confirm the name of the device (the OnePlus 7 Pro), and the fact that it will not ship with an IP rating, but will be water resistant.

The company also confirmed that it will be more affordable than the competition, and that it will not sport a display notch nor a display hole. The phone’s display has been confirmed to be HDR10+ certified, and we do know that it will ship with UFS 3.0 flash storage. The OnePlus 7 Pro will actually be the very first phone to ship with UFS 3.0, and its siblings will probably include it as well. The Galaxy Fold was expected to be the first, but Samsung had to postpone that phone due to display issues, so OnePlus has the honor.

We also know that the OnePlus 7 Pro will include three cameras on the back, and a pop-up camera on the front. The phone will be fueled by the Snapdragon 855 64-bit octa-core processor, and if rumors are to be believed, we’ll get 6GB, 8GB, and 12GB RAM variants of the phone.

The OnePlus 7 Pro will have extremely thin bezels, and it is expected to include a rather large battery. It will become the company’s very first phone to sport a QHD+ display, and a curved one at that. 30W Warp Charge fast charging is also rumored to be included with the phone.

All OnePlus 7 devices will ship with Android 9 Pie, and OxygenOS on top of it. The OnePlus 7 Pro 5G will probably be identical to the OnePlus 7 Pro, aside from 5G compatibility, of course. The OnePlus 7, on the other hand, will resemble the OnePlus 6T, if leaks are anything to go by. The phone will look almost identical, the only differentiating point will be the placement of its LED flash.

The OnePlus 7, unlike its “Pro” counterpart, will include two cameras on the back, but it will include an in-display fingerprint scanner, just like the “Pro” model. The OnePlus 7 is rumored to include slower 20W fast charging, and neither OnePlus 7 handset will support wireless charging it seems. 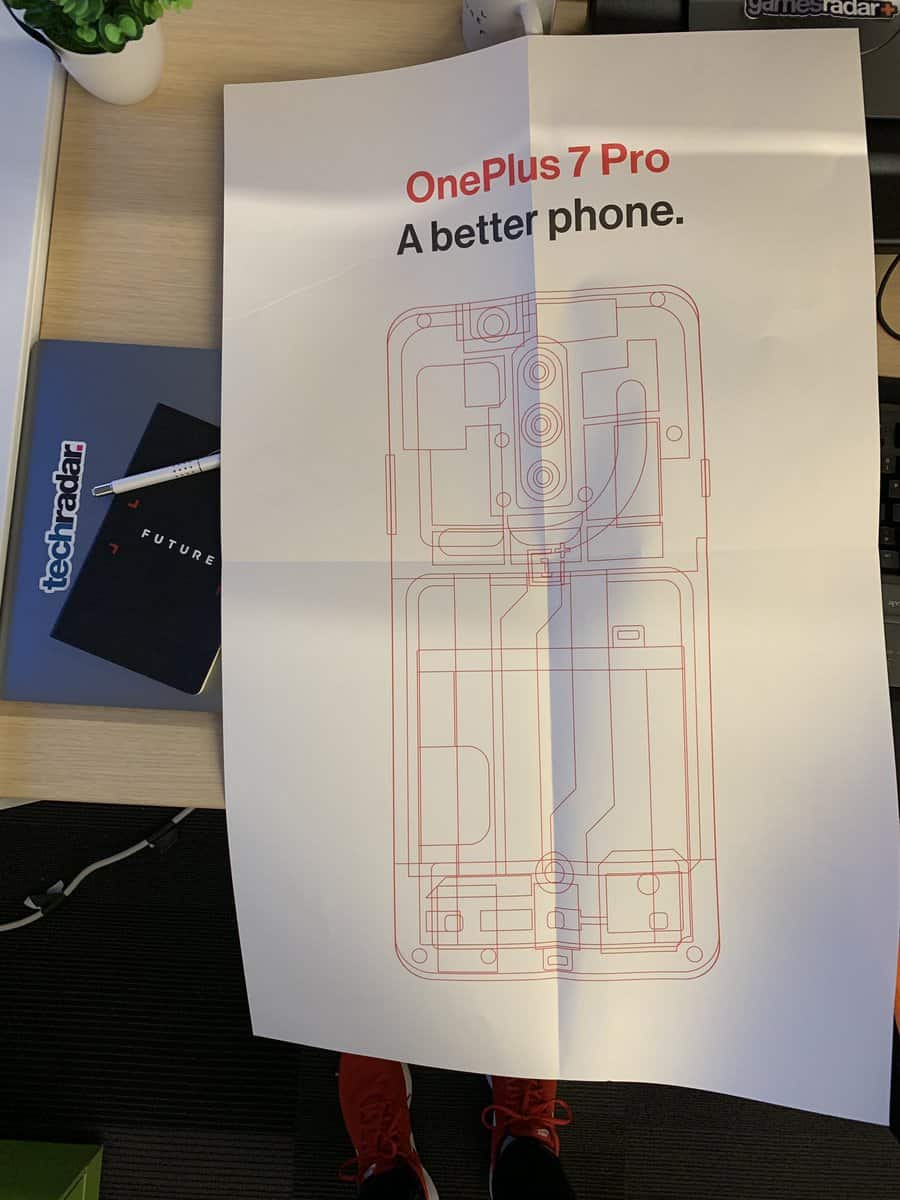 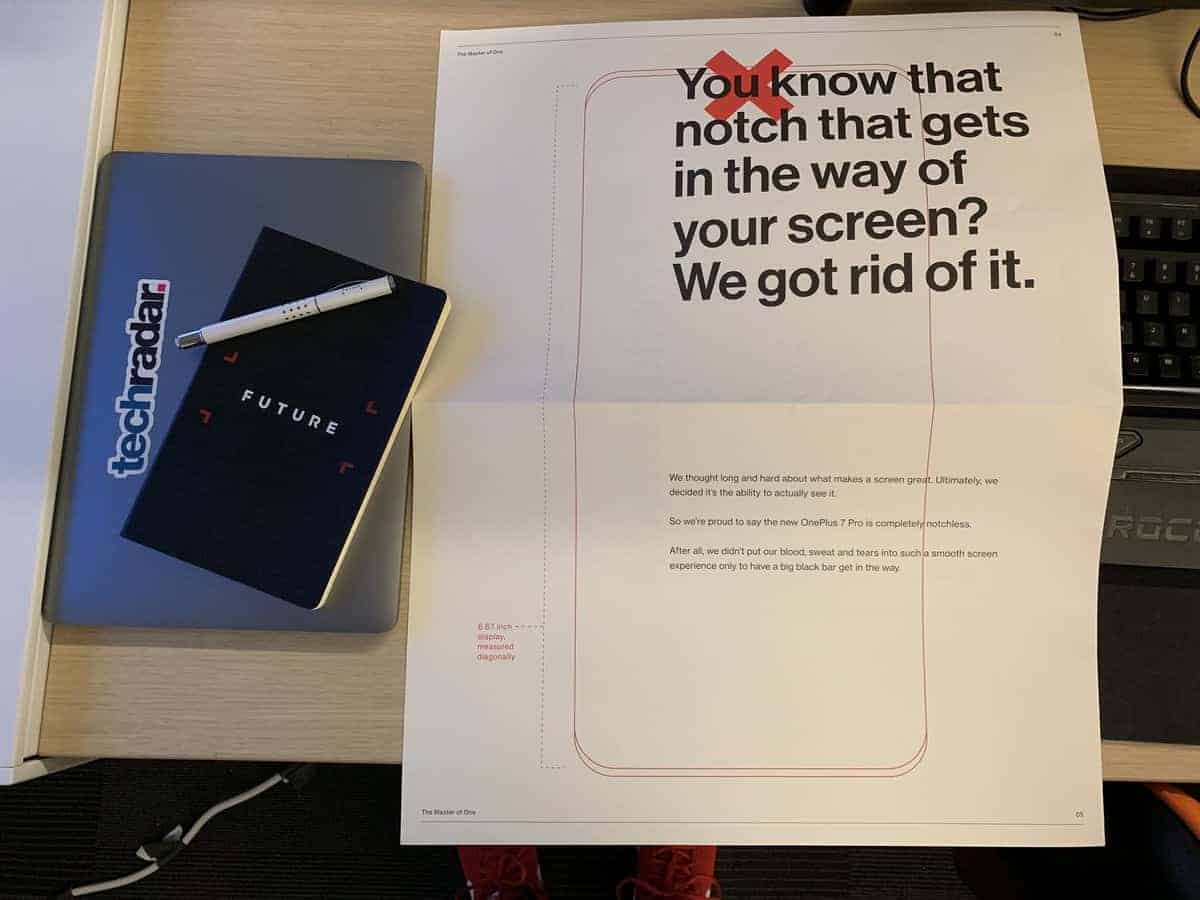