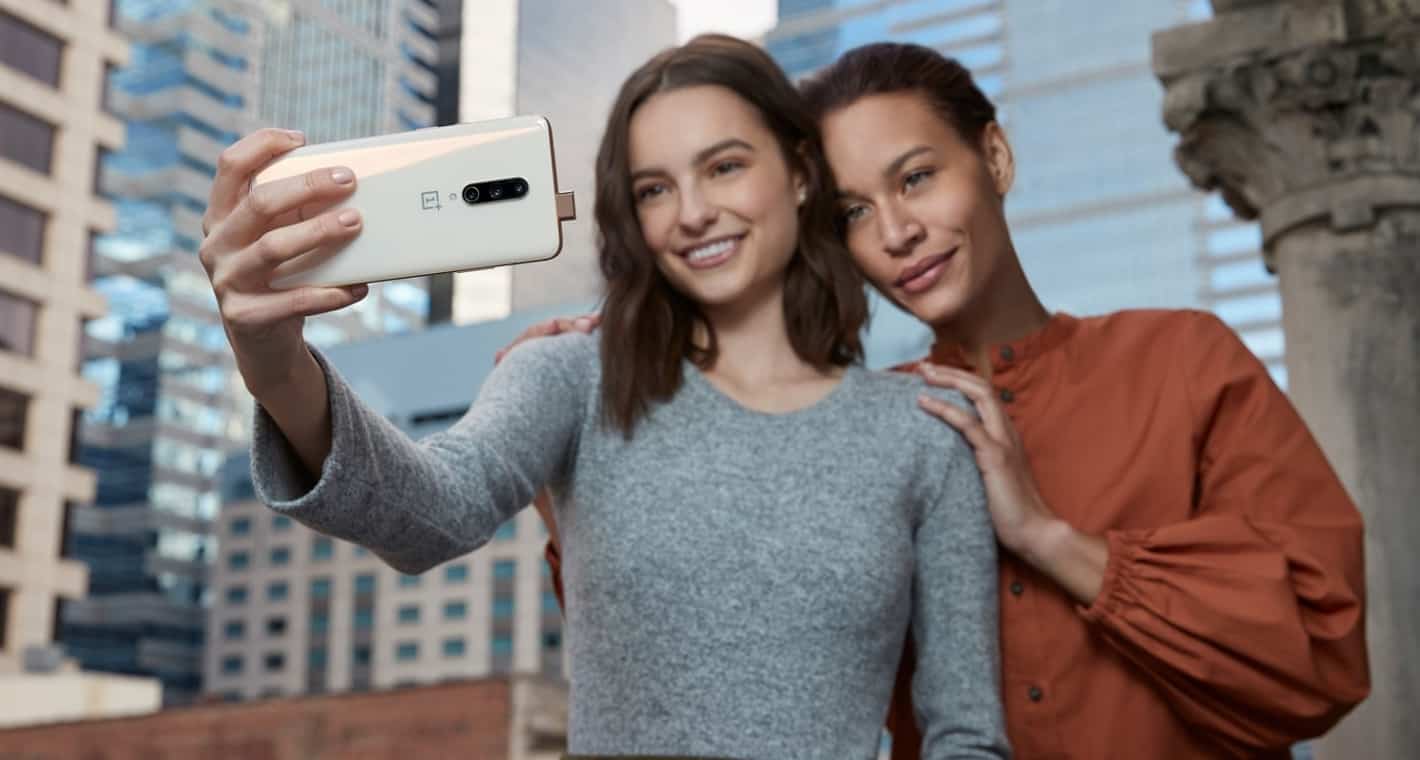 The main new selling point of the OnePlus 7 Pro is the Fluid AMOLED display, also known as the primary reason this thing costs like $100 more than its predecessor. With this panel, OnePlus is finally moving past the FHD resolution into the QHD(+) land with 1,440 x 3,120 pixels (19.5:9 aspect ratio), hence delivering its first-ever handset with a curved display, as well as its first small-sized screen suitable for high-end virtual reality applications; not that anyone cares about those, mind you.

While it may be late to the mobile VR fad, it’s just in time for capitalizing on the smartphone gaming one; this thing may not be the Razer Phone with a 120Hz display, but its curved 90Hz QHD+ panel is still a great way to experience extremely responsive interactive entertainment. Of course, the claims that the OnePlus 7 Pro has the best handset display ever have no basis in reality but that’s why you’re reading about the new OnePlus phone here and not on Carl Pei’s Twitter feed.

When it comes to Samsung Display products, the best-in-business tag is reserved for solutions used by Galaxy-series flagships. In the case of the OnePlus 7 Pro, we’re looking at something between the Galaxy S9 and S10 lineups in terms of design and performance. The Fluid AMOLED display also supports a feature called Horizon Light which is this revolutionary new thing also known as a rehashed version of Edge Lighting coming out four years after the Galaxy S6 Edge first debuted it. Is it really, though, if the word “horizon” sounds so much more exotic to romantic souls who describe smartphone parts using unconventional labels? Yes, yes it is. 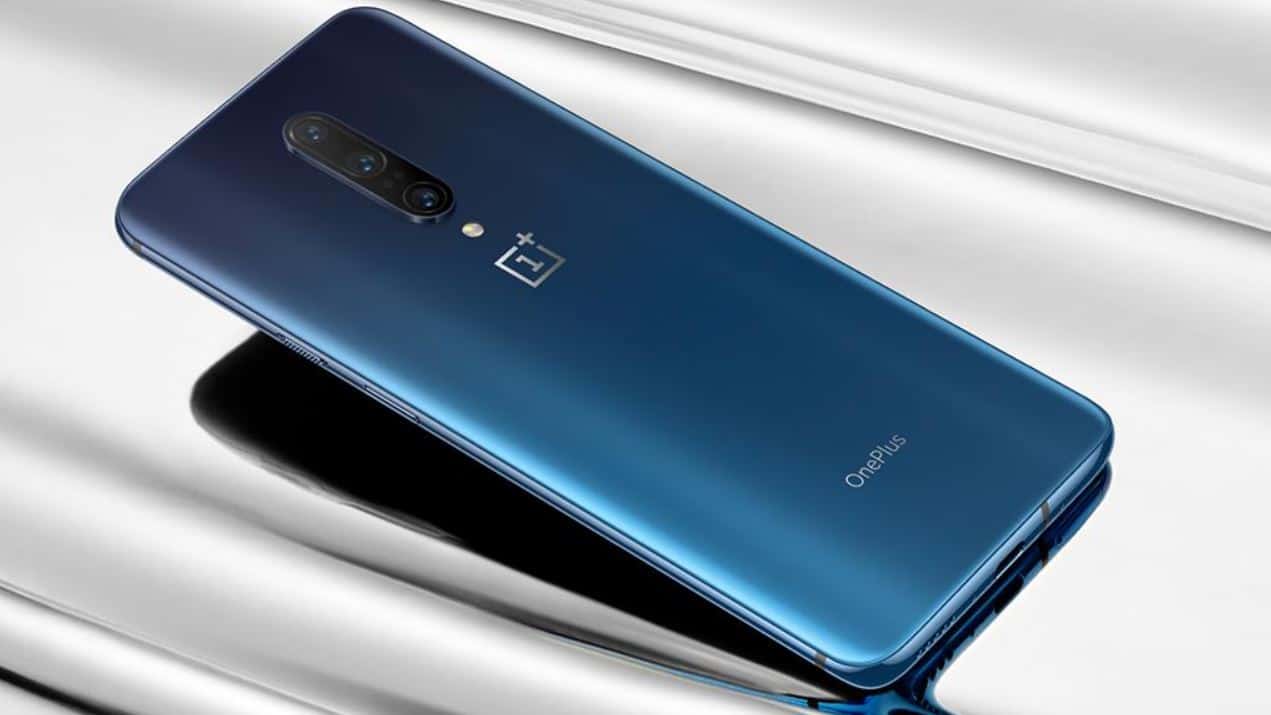 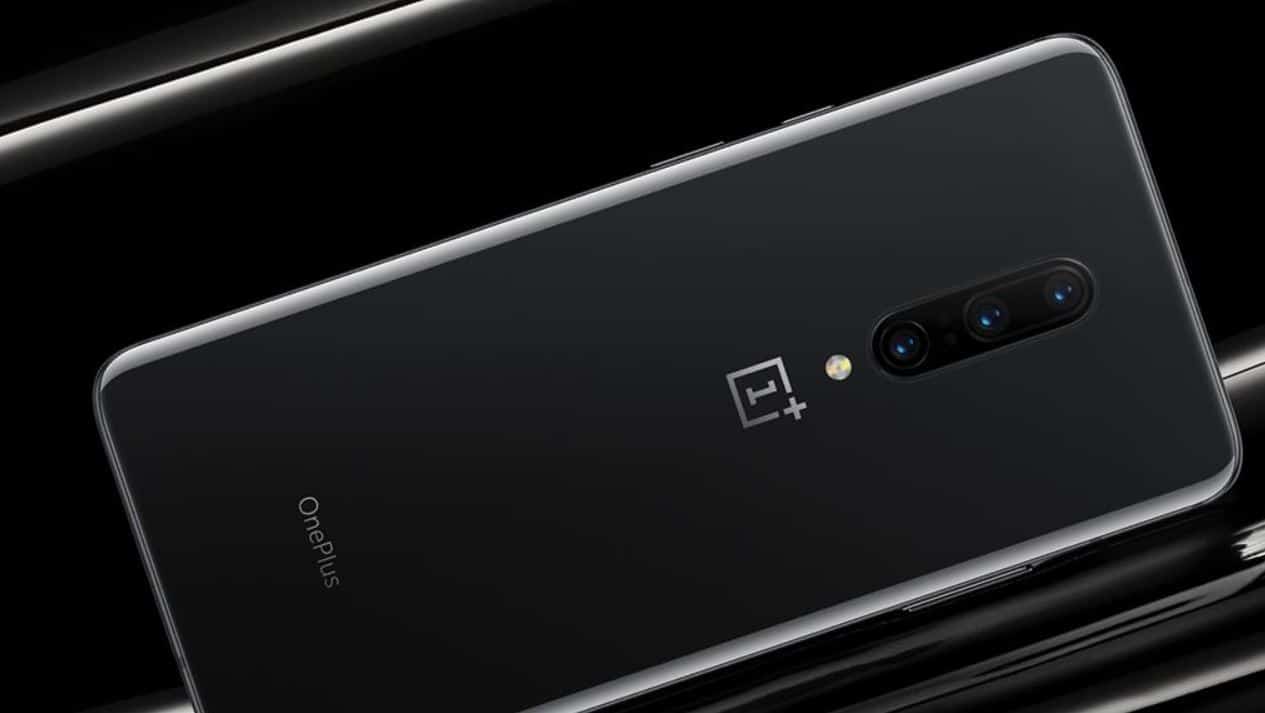 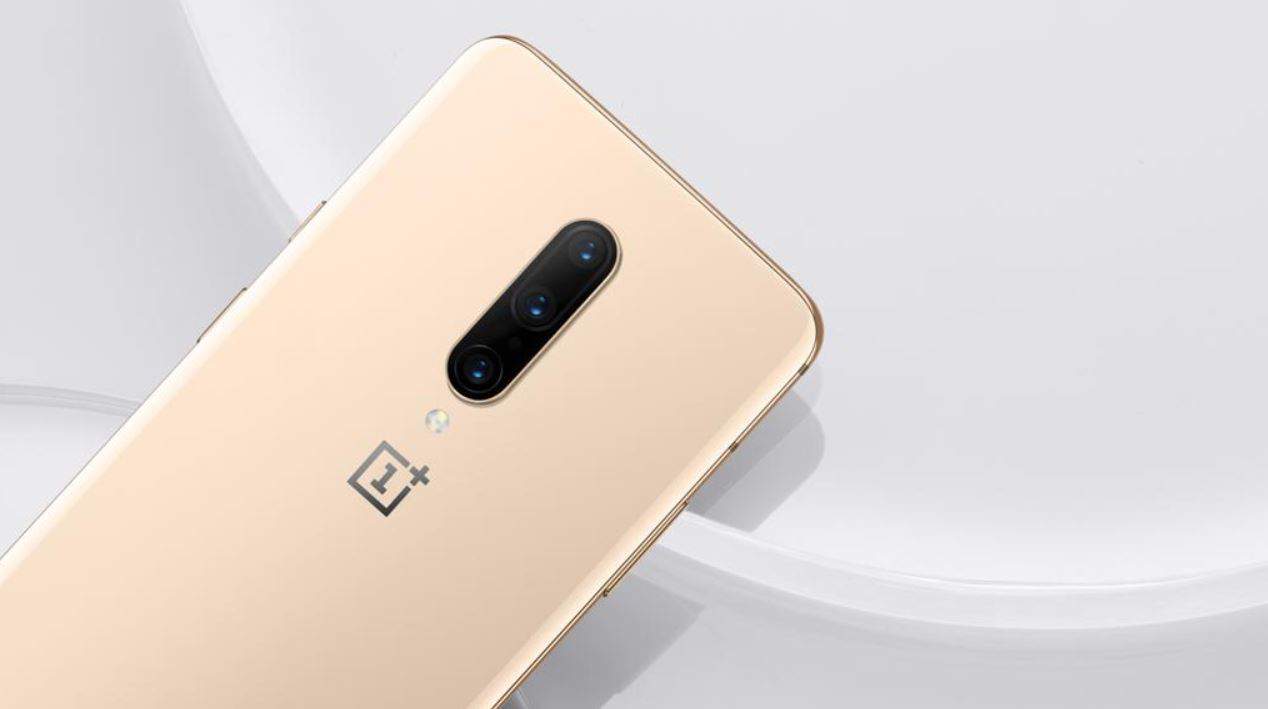 Wow, it turns out actual flagships are expensive

We’re bringing you an in-depth look at the specs of this incoming Android smartphone range in a matter of minutes but if you just want the gist of it, there are no major surprises and the industry rumor mill was mostly right – again.

Besides the 6.67-inch Super AMOLED display, the OnePlus 7 Pro boasts Qualcomm’s Snapdragon 855, up to 12GB of RAM, a 256GB storage peak (the first to use the fastest-yet UFS 3.0 specification), 4,000mAh battery, 16-megapixel front camera emerging from its top edge, and a trio of sensors offering 48, 16, and 8 megapixels on the back. Naturally, the highest-resolution module is at the center of the three-camera configuration which is also accompanied by a conventional dual-LED, dual-tone flash. The final sensor is only meant to deliver telephoto capabilities and hence doesn’t go all-out on the megapixel front, though it does ensure the OnePlus 7 Pro can offer 3x optical zoom.

An in-display fingerprint reader is still part of the package, together with a custom implementation of Android 9 Pie, still called OxygenOS. OnePlus’s latest fast-charging tech made its way to its newest device as well so brace yourself for ads talking about “Warp Charge 30.” To be frank, being able to refill half of a 4,000mAh battery in 20 minutes is a pretty amazing feature to have. If that’s not enough, how about stereo speakers with Dolby Atmos support, twice as powerful vibration motor, improved Night Mode, and a ten-layer liquid cooling system worthy of the very best gaming smartphones out there?

Yep, the OnePlus 7 Pro is the real deal. In fact, it’s by far the realest deal ever launched by the Chinese manufacturer relative to what its rivals have been doing at the time. However, that’s also why it actually costs like your regular flagship, starting at $669/€669. As it turns out, truly premium devices are expensive. Wasn’t OnePlus claiming the opposite since 2014 until… like five minutes ago?

Just to be clear, this is still a great starting point for a high-end Android phablet and long gone are the days when OnePlus operated in the “flagship killer” territory but by entering the $700 ballpark, the Chinese handset manufacturer finally gave up the idea of playing the value game, at least when it comes to direct marketing. Is this the biggest generational leap OnePlus ever made? Absolutely, but it’s also priced accordingly.

The pop-up camera allows the OnePlus 7 Pro to surpass a 93-percent screen-to-body ratio, with the module itself being rated for no fewer than 300,000 activations. It also supports free-fall detection, i.e. will automatically retract in case the slippery metal-and-glass phablet escapes the confident grasp of an Android flagship owner and proceeds toward attempted suicide after realizing it’s sentenced to an eternity of delivering selfie shots. Remember – 300,000 activations.

Speaking of mobile photography, this is the first OnePlus device to actually be on par with its latest rivals when it comes to recording still images, or at least that’s what its DxOMark score of 111 suggests; only the Samsung Galaxy S10 5G and Huawei P30 Pro managed to perform better in the French benchmarking firm’s standardized test. Does that mean the OnePlus 7 Pro is a viable alternative to a DSLR or mirrorless camera? The random National Geographic photographer that we can only assume was paid to appear on an NYC stage together with his Apple Watch pretty much said so earlier today while walking the audience through a Powerpoint presentation that dragged on forever. Not that OnePlus figured out a way to cheat physics, mind you, just note that people paid to say the OnePlus 7 Pro is really good at taking pictures say the OnePlus 7 Pro is really good at taking pictures.

The OnePlus 7 Pr0 will become available for purchase on Friday, May 17, first to T-Mobile customers, then to everyone else. You’ll be able to buy it directly from the manufacturer, as was the case with its predecessor as well. The Nebula Blue and Mirror Gray variants are the only two scheduled to hit the (digital) store shelves this week, though the previously leaked champagne-like Almond finish appears to be on the way as well.

Three UK and many other wireless carriers across the world picked up the OnePlus 7 Pro and are offering it at comparable prices.

As for the regular OnePlus 7 that’s been the subject of countless rumors since the turn of the year – nada. Apparently, it’s just not happening in the United States and OnePlus is gambling with tripling its price hike in hope enough consumers now consider it to be a brand on par with the likes of Samsung and Huawei; a brand from which you’ll buy a $700+ smartphone. Oh, and the OnePlus 7 Pro 5G model is now confirmed to be a thing but expect it to start at around $100 more and never launch stateside.

In other words, the “Never Settle” mantra never rang closer to being true but today was just yet another piece of evidence that no compromises also means no illusions of unicorn-like value. Not that the OnePlus 7 Pro doesn’t look like it’s worth the money but that can be said for quite a few Android handsets released in recent months, which is fantastic because more choices can only mean good news for consumers in the long run.