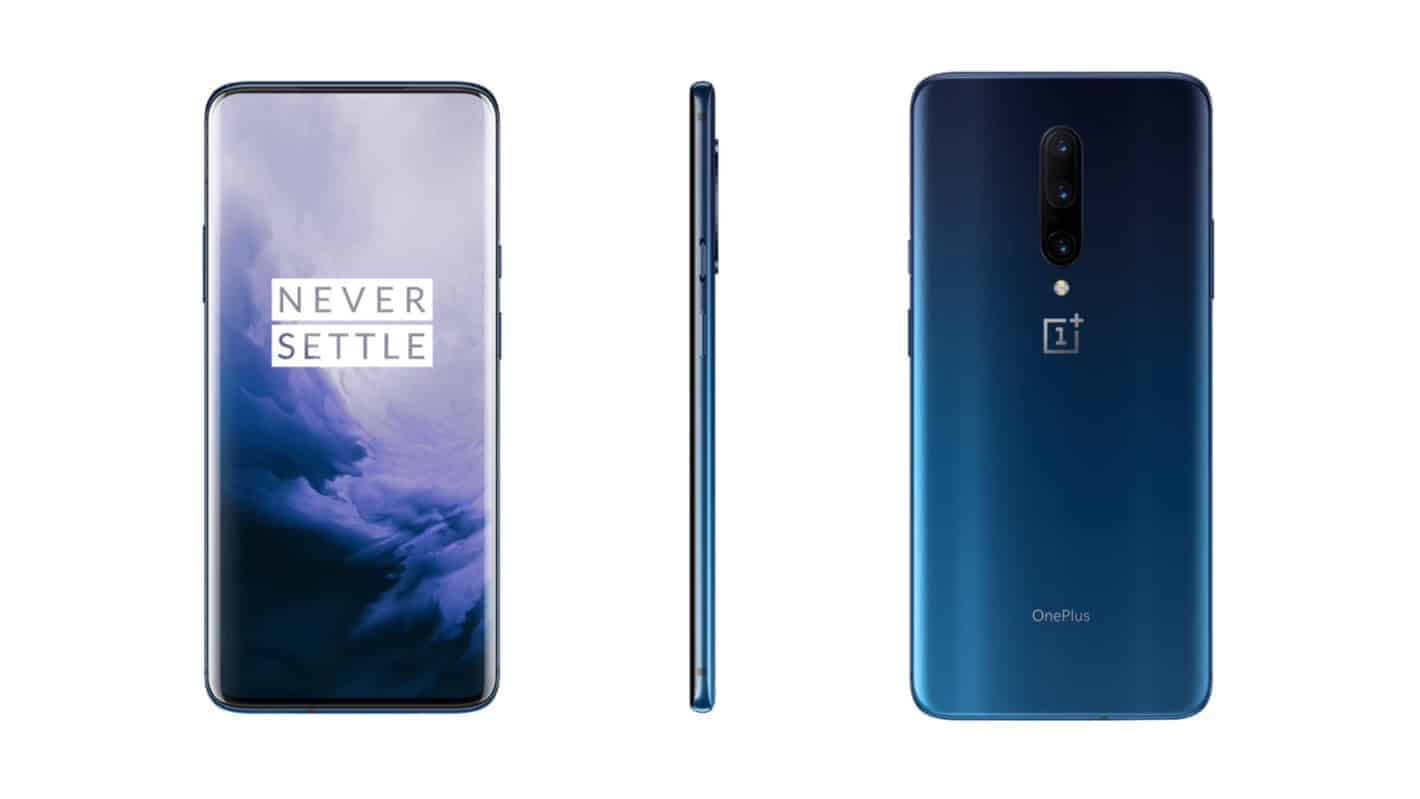 We have seen a ton of OnePlus 7 Pro rumors and leaks up to this point, and a tipster just added some more info to the pile. This new information comes from Ishan Agarwal, and he shared a new image of the phone on Twitter, in addition to a list of accessories that the company will announce alongside its new flagship.

The OnePlus 7 Pro will become official on May 14, and according to the source, it will launch with the same lineup of cases as the OnePlus 6T. If that ends up being true, we’ll see Ebony Wood, Karbon, and Nylon bumper cases for the device.

In the OnePlus 6T retail box, OnePlus also included a regular see-through silicone case, and it’s safe to assume that such a case will ship with the OnePlus 7 Pro as well. OnePlus introduce a new case for the device, as it does that pretty much every year, but we’ll see.

The OnePlus Warp car charger will become official as well, and if a recent leak is anything to go by, we’re looking at a 30W charger. A Warp Charging Cable (1m and 1.5m) will get announced as well, along with a Warp Adapter.

That’s pretty much it as far as new products are concerned. Now, if you take a look at the provided image you will see a familiar design, as the OnePlus 7 Pro surfaced a ton of times thus far.

The company’s upcoming flagship will be made out of metal and glass, and it will sport three vertically-aligned cameras on the back. Its fingerprint scanner will sit below the display, and for the first time ever, one of OnePlus’ phones will include a curved display.

The OnePlus 7 Pro is expected to ship with a 6.67-inch QHD+ Fluid AMOLED display with variable refresh rate, while its bezels will be almost non-existent. The phone will include a pop-up selfie camera, which you will be able to control from the camera application.

The OnePlus 7 will resemble the OnePlus 6T quite a bit, it will actually sport an almost identical design. That device will include a smaller display with a fullHD+ resolution, and it will ship with two rear-facing cameras, not three. Both devices will pack in UFS 3.0 storage, though, and will be the first phones to hit the market with UFS 3.0.