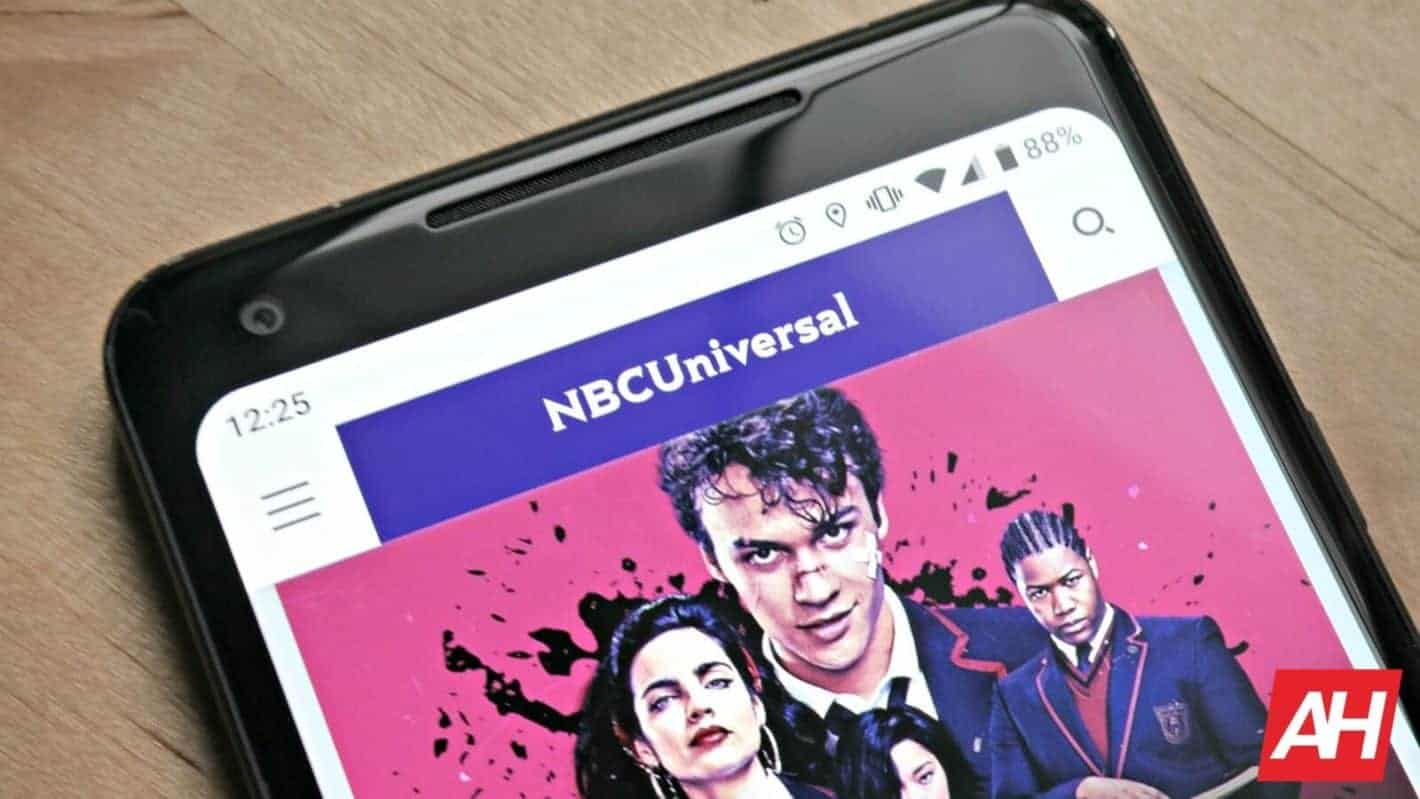 NBC has now confirmed it will launch its new streaming service midway through next year.

The announcement was made today as part of the company's Upfronts presentation where it also announced some of the new and/or renewed shows viewers can expect throughout 2019.

In spite of the limited information it seems the service will look to combine properties owned by NBCUniversal as well as some content that will launch exclusively through the new streaming service. This has raised the question of whether some of that content will still be available through existing streaming services or whether it will be pulled in to the NBC-only fold.

The news of a new NBC streaming service should not be that surprising as it was previously announced back at the start of the year. At the time the service was said to be arriving in early 2020, which now seems to have been put back slightly to mid-2020.

Besides the updated time-frame, no major new details were revealed but most of the information reiterated previous details or slightly expanded on them. For example, this is a service that will be aimed at both current cable customers and new streamers. Those who already have access to NBC through a provider will be able to access the new service for free, while streaming-only customers will pay a monthly subscription price for access.

The price has not been confirmed although it is understood this will be an ad-supported subscription model, with the option to 'upgrade' and pay more for non-ad access – similar to what's offered with CBS All Access.

NBC is just the latest in a long line of companies and brands looking to provide a direct-to-consumer solution to combat the rise in streaming services and the fall in cable subscribers.

Disney and AT&T are both currently in preparation to launch new streaming services with Disney's solution drawing on the wealth of content it owns, and AT&T looking to take advantage of the properties it acquired through the purchase of Time Warner.

In spite of the increased competition and seemingly the late arrival compared to the competition — both Disney and AT&T upcoming services are due to arrive before the end of this year — NBC seems confident in its upcoming streaming service due to the degree and quality of content that will be on offer.

NBC will not only have to deal with arriving later than competing services, but also contend with the so-called 'subscription fatigue' that now seems to be setting in with consumers. This is the suggestion consumers are already finding the number of subsections they are being offered to be too many, and the thought of having to micromanage them all, tiring.

The market is changing however and this a la carte approach is the direction the overall market is heading in with consumers giving the option to subscribe to what networks and services they want and only pay for content offered by those services.

Some brands involved at the wider level are looking to reduce the impact of subscriber fatigue by effectively acting as a subscription management service for consumers. This can already be seen through Amazon's ecosystem with Amazon Channels, through Roku with The Roku Channel, and will soon be seen through Android TV with its new-look Play Store and one-click subscription support.