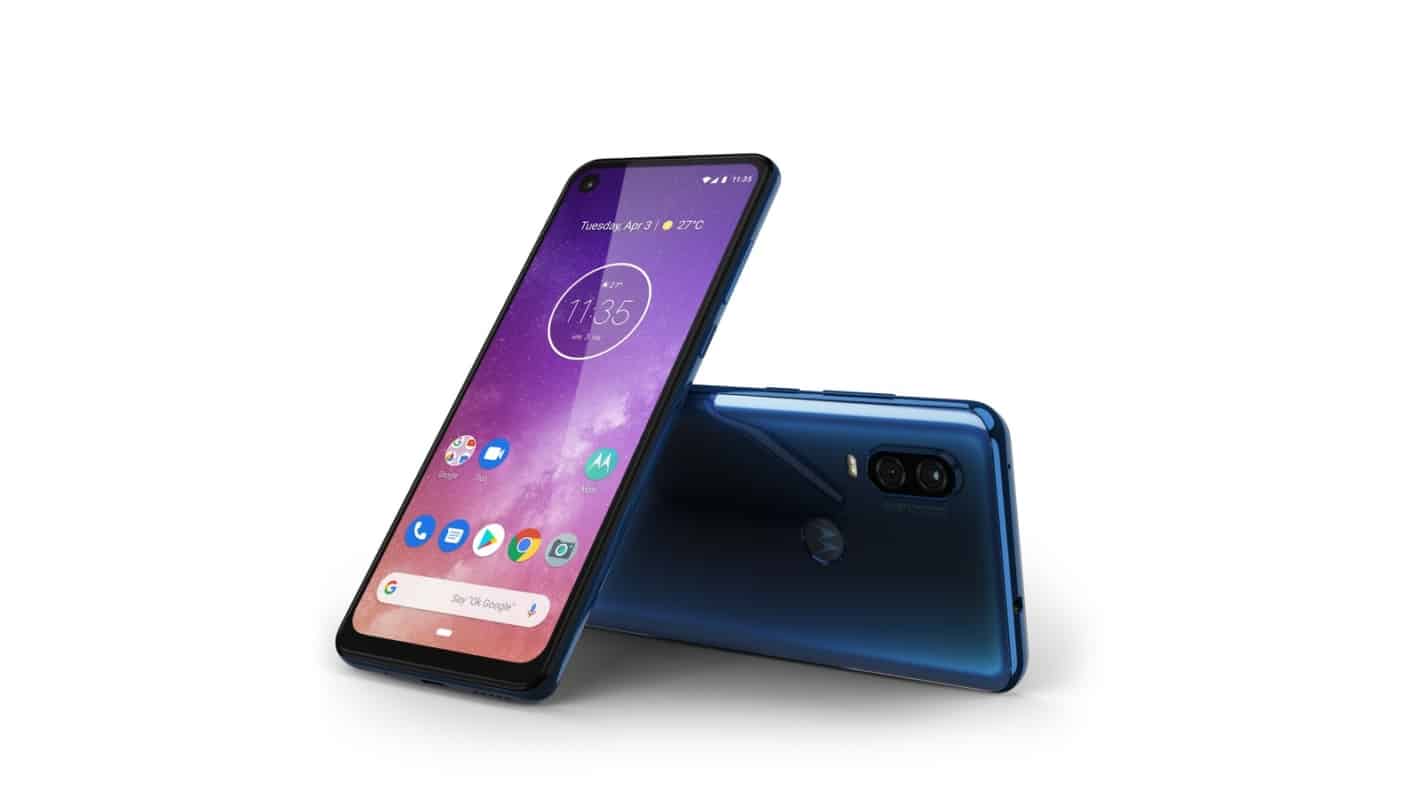 Motorola has finally announced its One Vision smartphone. This Android One handset had surfaced quite a few times thus far, and the company made it official during an event in Sao Paulo, Brazil.

It seems like leaks were spot on as far as the design is concerned, as the device is made out of metal and glass, and it looks exactly as leaks suggested. The phone includes a display camera hole in the top-left corner, and its bezels are quite thin, though there is a "chin" below the display.

Just as rumors and leaks suggested, the Motorola One Vision is the very first smartphone from the company to be fueled by one of Samsung's processors. The One Vision comes with the Exynos 9609, which is Samsung's mid-range, 64-bit octa-core processor.

The device includes 4GB of RAM and 128GB of storage, which you can expand using a microSD card (up to 512GB). There are also two SIM card slots included here (2x nano SIM), and the second SIM card slot can be used for storage expansion (hybrid setup).

On the back of the device, you will find 48-megapixel (f/1.7 aperture, OIS) and 5-megapixel (f/2.2 aperture) cameras, while a single 25-megapixel (f/2.0 aperture) unit sits on the device's front side. The phone's main sensor on the back uses Quad Pixel technology that combines four pixels into one, and as a result, produces boosted 12-megapixel photos. We've already seen this in action on a number of phones.

The Motorola One Vision measures 160.1 x 71.2 x 8.7mm, and weighs 181 grams. The device comes in Sapphire Blue and Brown color variants, both of which had surfaced several times in the last couple of weeks.

The phone is priced at 1,999 Brazilian Real ($499), and it is already available in the country. The phone will spread to Saudi Arabia and Thailand later today, while it is coming to a number of countries in Asia and the Middle East soon, same goes for Australia. Motorola still did not release any info regarding the US or Europe, so we're not sure when or if it will be coming to either of those regions.