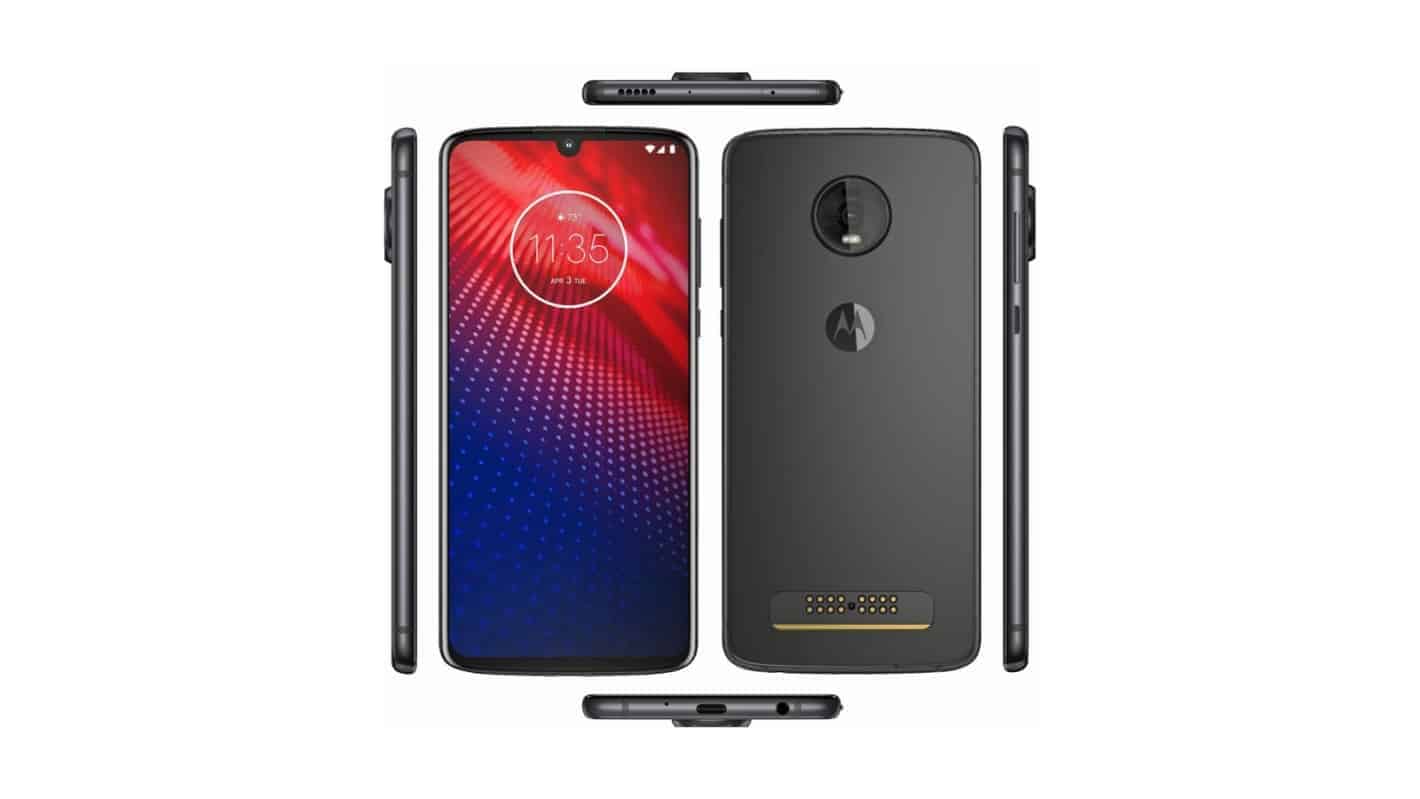 A new leak that is circulating on Twitter details specifications of two upcoming smartphones from Motorola, the Moto Z4 and the Moto Z4 Force.

Andri Yatim, who is also known by his Twitter handle HeyAndri, corroborates previous reports which claim that the Moto Z4 will feature a 6.4-inch OLED display with a fullHD+ resolution. The leak also confirms reports which indicate that the device will sport the Snapdragon 675 chipset, which features an octa-core Kryo 460 CPU clocked at up to 2.0GHz and the Adreno 612 GPU.

Recent rumors also claim that the Moto Z4 will feature a 24.8-megapixel front-facing camera with an aperture size of f/1.9, while the rear camera will have a 48-megapixel sensor with an aperture of f/1.6. Motorola will also equip the rear shooter with SmartAI features, and previous reports mention that both the front and rear cameras will feature Quad Pixel technology, which allows the smartphone to combine four pixels into one larger pixel, resulting in an improved low-light performance at the cost of reduced resolution.

The new leak also indicates that the handset will include a 3,632mAh battery, and it will contain 6GB of RAM and 128GB of internal flash storage. Yatim claims that the Moto Z4 will feature IP67 water and dust resistance certification and it will ship with a price tag of $399.

In a separate tweet, Yatim also shared details about the Moto Z4 Force, which will likely serve as the handset maker’s flagship smartphone offering for 2019. The handset will ship with Qualcomm’s premium chipset, the Snapdragon 855 SoC. The device will also come with the same internal storage capacity as the Moto Z4, although the Moto Z4 Force sports a larger RAM capacity of 8GB. Interestingly, the Z4 Force sports a smaller power pack, with a capacity of 3,230mAh.

The leak also highlighted that both devices, despite the differences in target markets, will feature in-display fingerprint scanners for biometric authentication.

Previous reports have mentioned that the Moto Z4 will feature 5G connectivity, although it will require users to purchase the 5G Moto Mod that Motorola may sell separately. Given that its mid-range handset will support 5G, it is possible that the Moto Z4 Force will also sport the same connectivity feature, although it is not yet clear if the device also requires a separate Moto Mod to enable the feature or if it will instead feature the Snapdragon X50 modem directly within the device.

In terms of the design, well-known industry insider Evan Blass already shared images of the Moto Z4. Some of the striking features of the handset include the presence of the POGO pins on the back, which is where the Moto Mods will connect to the smartphone. On the front of the handset, users will find a waterdrop-shaped notch above the display, which contains the device’s front-facing camera.