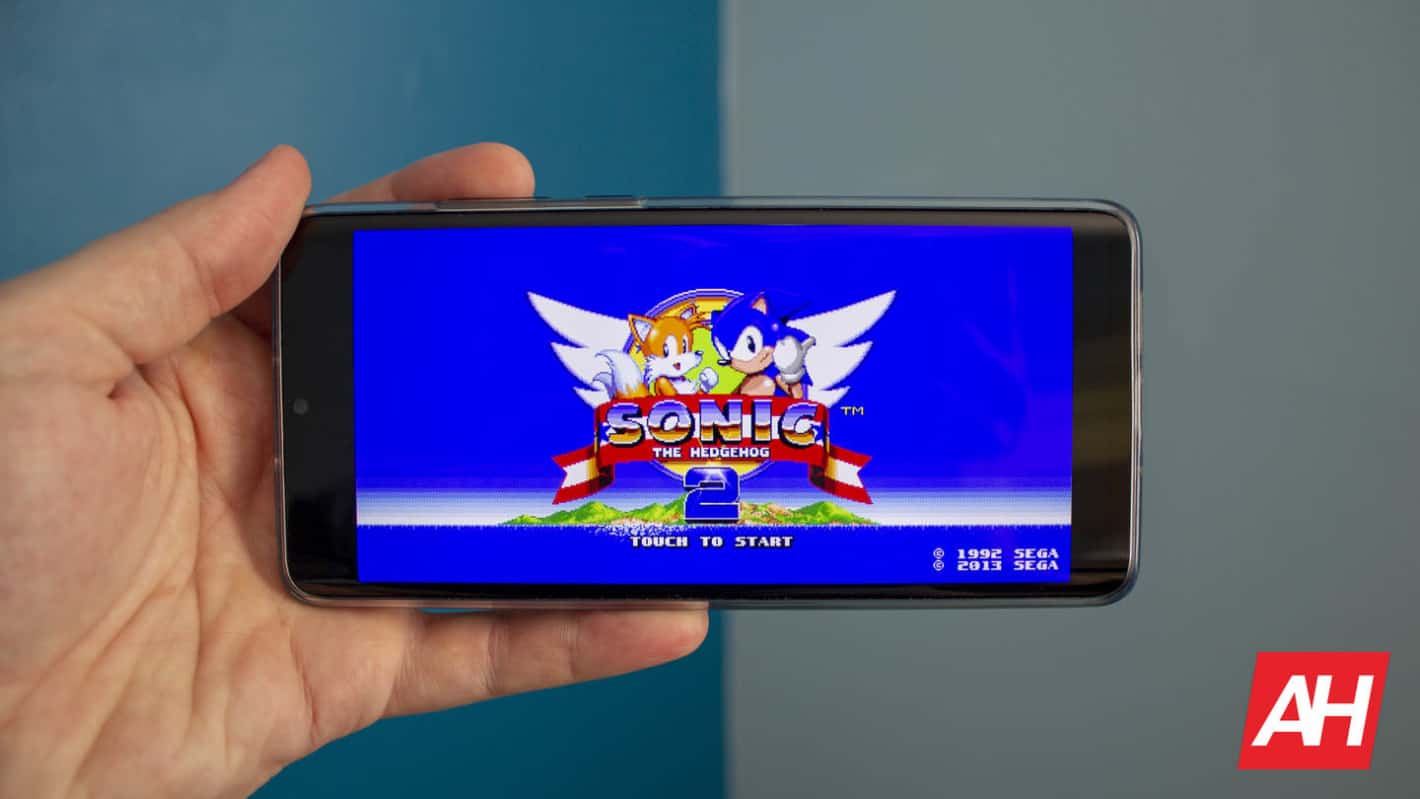 There's no doubting that mobile games are big. Not just from a business standpoint for mobile game developers and publishers, but also from a popularity standpoint with the millions of players worldwide. There are mobile games that span just about every genre from racing to casual to puzzle and more, both new, like PUBG Mobile, and old like any of the classic Final Fantasy titles. Whatever your taste there is always something new to check out, but there's something to be said for ports of classic, iconic games that originated on old school consoles and other older platforms.

There are tons of these types of games on Android these days and seeing as how retro has become the "new cool" so to speak, more and more old school games continue to make their way into the Play Store for your enjoyment.

Most of the time these games don't include new and remastered graphics, rather they keep things classic, staying true to the game's original version as possible and changing only a few minor things during the process of the port, like digital controls and perhaps a couple of elements that help the game transition better to a mobile platform, and these are games that are usually well worth your time.

Whether you grew up around the SEGA Genesis console or not, the Phantasy Star series is one of the most popular RPG game franchises out there and the Phantasy Star Classics bundle is hard to pass up seeing as it's essentially three games in one. Fans of old school RPGs as well as RPG newcomers are definitely urged to give these a try as they sport some great stories as well as exciting RPG gameplay that helped paved the way for future RPGs.

If role playing games aren't your cup of tea then perhaps an action platformer would be more style, and there's hardly an action platformer that is more iconic than Sonic the Hedgehog. While the original is great, Sonic The Hedgehog 2 ushered in the appearance of Tails the fox, Sonic's faithful companion that can be found throughout much of the franchise.

Sonic The Hedgehog 2 Classic brings back that nostalgia of playing this game for the first time on the Genesis console, and despite having touch controls which many aren't fond of when it comes to game ports, the ones implemented here are quite nice in comparison to many games.

If you absolutely have to play with a controller, then there's good news as this game supports HID controller connections. Not to mention you can save your games and there's even an added hidden level that wasn't included in the original game.

SEGA may be one of the more well-known publishers when it comes to a plethora of classic game titles that have been ported to Android, but they're farm from the only publisher breathing new life into retro titles. Dotemu has released a handful of old school games revamped for mobile while keeping that classic look and feel. Neo Turf Masters is one such title that is worth looking into, especially if you're a fan of golf games.

Though the game comes with re-tuned controls designed for a mobile touch interface, gamepad support is included here and there's even support for Android TV so you can play on the big screen if you prefer. Much like the SEGA Forever titles you can save games here with the "newly added save system," which is a great addition should you find that you'll have to put the game down before you're done.

You can't talk about classic games without mentioning something from Square Enix as it was a pioneer in the RPG genre. While Final Fantasy is the more popular RPG franchise from Square Enix globally, Dragon Quest is another top-notch series of RPGs coming from the same company and many of them can be found on Android. Dragon Quest V is one the company's best and it's filled to the brim with rich storylines, endearing characters, old-school graphics and some of the best touch controls.

What's more is that Dragon Quest V and all the other Dragon Quest games are set up to be played in portrait mode making this fairly easy to play with just one hand, which is great if you already have your hands full but still want to play. You can also expect many hours of gameplay content, perfect for anyone looking for a long game that they won't need to put down if they have the time to dedicate.

Garou: Mark Of The Wolves

Prefer a game where you can beat your opponents to a pulp? Look no further than Garou: Mark of The Wolves. This arcade classic fighter is based in the Fatal Fury franchise from SNK, and was originally released back in 1999 for Japanese arcades, following with a release for the Neo Geo systems in 2000 and the SEGA Dreamcast in 2001.

This port stays pretty true to the original save for adding a few things like additional buttons for activating your special moves with one touch, extra modes like the practice mode and survival mode, and the ability to play against friends locally through a Bluetooth connection.

Each game should do a great job at keeping you on your toes as you frantically attempt to avoid incoming fire from your enemies that seem to be coming from every which way, all while unleashing your own attacks to destroy them.

Dotemu also included three modes with each title, one of which is a training mode so you can practice and improve your skills, as well as Arcade mode for the classic feel, and mission mode which lets you play any stage which has already been unlocked, adding a bit of replay value.

Though these are some of the better classic game ports to check out, there are many, many more that are available, some of which reside in the same franchises as some of the titles listed here. It's also worth mentioning that some of the games will be free, like the ones in the SEGA forever group, while some will cost a few bucks if you don't mind shelling out a little bit of money.