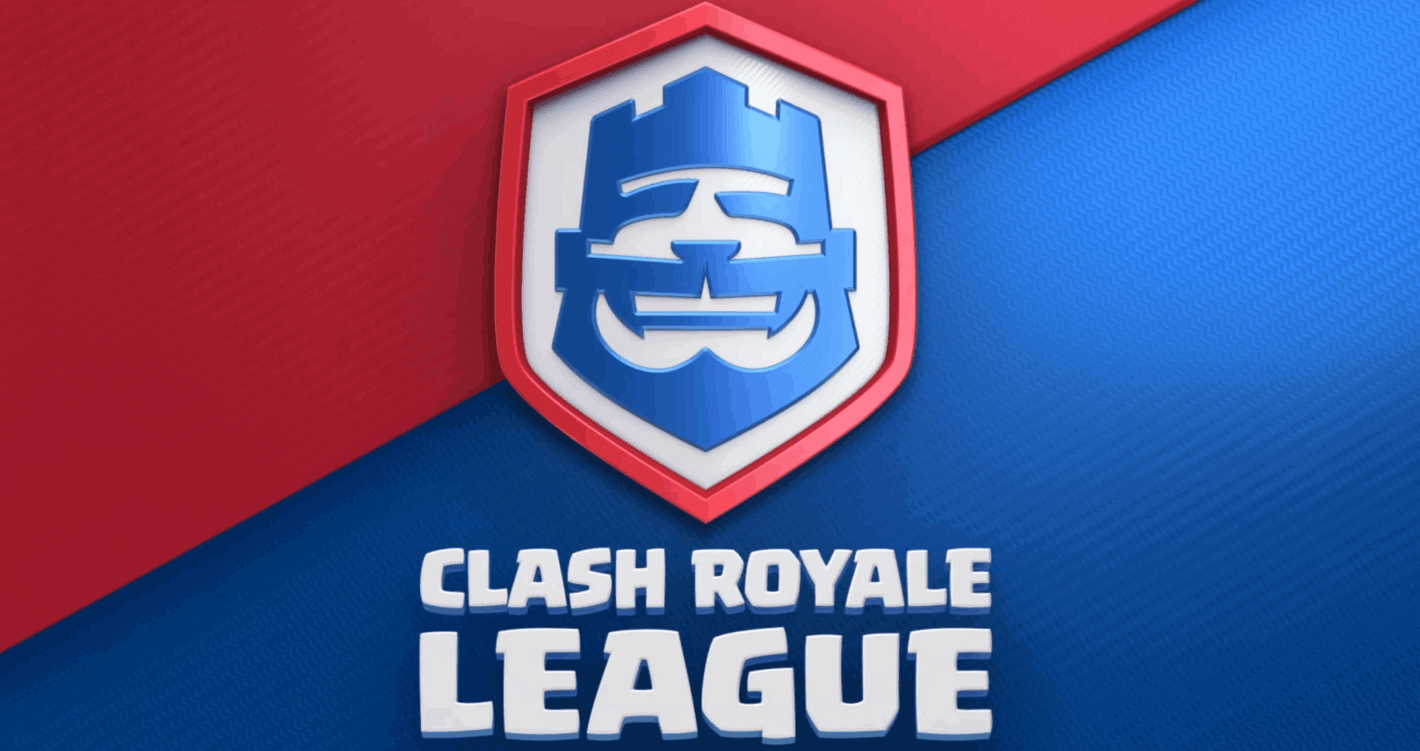 Like it or not, Esports continues to grow larger than ever and mobile Esports is becoming an even bigger part of that with Clash Royale League West 2019, which starts tomorrow, featuring 12 professional teams all vying for victory in hopes to make it to the World Finals for a chance that sweet, sweet prize money.

CRL West will host matches multiple times a week and will air those matches on Wednesdays, Saturdays, and Sundays. Matches on Wednesdays such as the first match that begins tomorrow will air at 5PM Pacific Standard Time and on the weekends at 10AM Pacific Standard Time. Those wishing to watch will be able to view each matche's electrifying high-stakes battles over at the Clash Royale League YouTube channel.

Whether you're a fan of Dignitas, Team Liquid, Fnatic, SK Gaming or others, with 12 of the world's best teams competing for the right to be called champion CRL West 2019 is sure to be anything but boring. In addition to the four teams listed above CRL West will also include Team Queso, Tribe Gaming, Complexity, Immortals, Misfit Gaming, Cream Esports, NRG, and paiN Gaming.

The ultimate goal for these teams will be to make it all the way to the World Finals that takes place at the end of the year. There doesn't seem to be an exact date or location yet for the Finals, but last year the matches began on December 1 and were held in Japan, so there's a fair chance that the timing will be similar.

Of course this will all happen after CRL West begins its second season of competitions which is due to happen sometime in late Summer, and after the World Cyber Games 2019 competition that takes place in China at some point in July, which will see the three top teams from CRL West season 1 competitions attending the event.

CRL West season 1 matches will be taking place at the OGN Super Arena in Manhattan Beach, California and will go from tomorrow until July, before moving on to WCG 2019. Though CRL West will focus entirely on matches between teams coming from the US, Latin America, and Europe, the competition as a whole paints a bigger picture of how large-scale Esports has become. Other popular mobile games are lending themselves to competitions as well, like Asphalt 9: Legends.

Beyond the money, winning CRL West and perhaps the CRL World Finals would bring immense bragging rights for the team that would be able to achieve such a goal, which could lead to further participation on the team in other competitions and perhaps for other games.

Even if you're not very good at Clash Royale but you aspire to improve and you still find the game fun, watching the matches could at the very least prove to be an exciting activity, and at the best potentially give you some ideas on how to better your own tactics as you watch pro players compete, which would be time well spent.