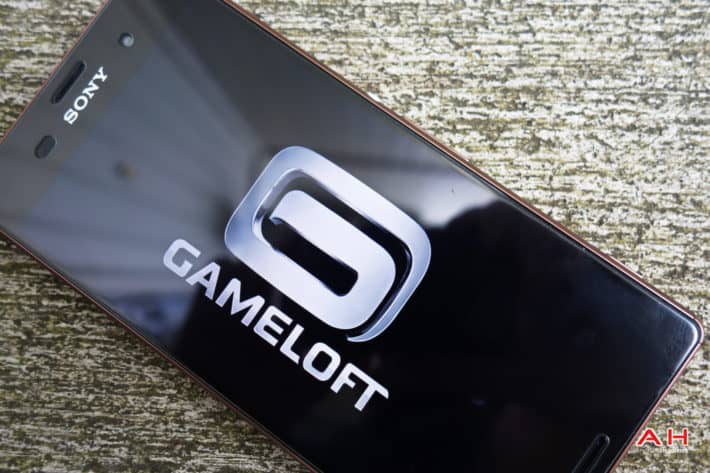 Well-known mobile game developer Gameloft is working with Microsoft to bring Xbox Live functionality to a few of its more beloved titles. The functionality will, among other perks, allow players to sign in with their Xbox Live Gamertags and share progress, profiles, and more across devices. The first three games to get equipped with the new functionality will be Asphalt 8: Airborne, Asphalt 9: Legends, and Dragon Mania Legends. There’s no word thus far on exactly when the functionality will go live in these games, suffice it to say that it should be within the next year or so. On the topic of other games that may get the functionality in the future, Gameloft and Microsoft were tight-lipped.

Along with progress sharing between platforms, including mobile and PC, gamers will be able to view their Xbox Live friend lists in-game and interact with their buddies, earn achievements, and rank on Xbox Live leaderboards. Naturally, all of this functionality, with the possible inclusion of Xbox Live-powered multiplayer, will be happening synchronously across platforms. This means that an achievement earned on mobile will be in effect for a player’s PC profile, a player who posts a time for a course on mobile can have their record smoked by a PC player, and so on.

This move is reportedly part of an ongoing effort to bring mobile, console, and PC players together. Microsoft has long aimed to drive similar or even identical experiences with apps, games, and more across mobile, PC, and console, so it’s safe to say that more moves of these types will likely be made. Gameloft claims to be one of the first companies out of the gate with full Xbox Live integration on its games, and will almost certainly be leading the charge at this point. Whether the feature manages to achieve mass adoption, especially among games that may not be multi-platform, only time will tell.

Speaking on Microsoft and Gameloft’s past efforts to unify platforms, there are volumes upon volumes to convey. On Microsoft’s side, we have the ill-fated ARM system attempts, such as Windows Phone and Windows RT, along with mostly flopped efforts to emulate x86 machine code on ARM devices. Gameloft, meanwhile, has been a bit more successful in giving its customers a consistent experience; many of its top games have seen releases on console and PC that bring the same content as their mobile counterparts, often simply taking advantage of the beefier hardware by allowing gamers higher framerates and a better view than they would get on their phones.

Going forward, these currently nebulous unification efforts are probably going to take a less ethereal shape, solidifying into a plan of action that runs the gamut of the mobile gaming sphere. It’s quite possible that Microsoft, given its long history of trying to solve cross-platform puzzles, will be willing to help developers of games it’s interested in to port them to PC and Xbox One. Considering how Sony handles cross-platform affairs, now is looking like a pretty good time to be a Microsoft gamer.