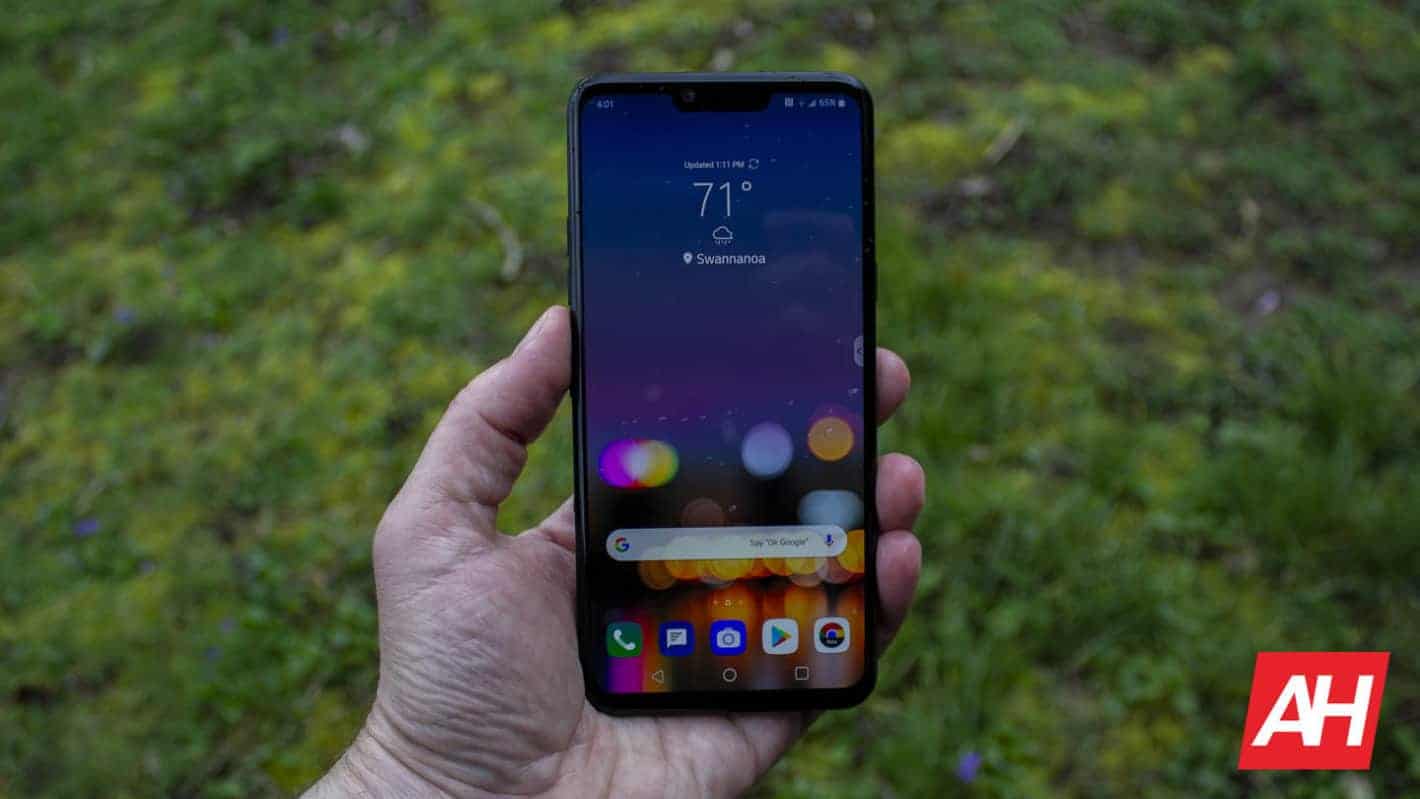 By including hands-free Alexa with the handset, people may now use the LG G8 ThinQ like any other Alexa-powered smart home device.  People only have to say the trigger word Alexa to activate the personal assistant and start providing directions like playing music, hearing the news, call or message contacts, and check the weather and the calendar. Another option for users to trigger the personal assistant is to double press the power button.

In addition to sporting the personal assistant of the online retail giant, this variant of the LG G8 ThinQ also ships with a variety of Amazon applications pre-installed. Among the apps that come with the device are Amazon Shipping, Amazon Music, Audible, and the Amazon Alexa application.

Aside from the introduction of Amazon applications and software, the device comes with the same hardware as the more mainstream version of the LG G8 ThinQ. This handset is powered by the Snapdragon 855 chipset, which features an octa-core Kryo 485 CPU running at a maximum clock speed of 2.84GHz and the Adreno 640 GPU.

The LG G8 ThinQ also includes 6GB of RAM and 128GB of internal flash storage, which users can expand using a microSD card with capacities of up to 2TB. The device sports a 6.1-inch OLED display with a resolution of 3,120 by 1,440 pixels and an aspect ratio of 19.5:9. A 3,500mAh powers the smartphone, and the handset supports both fast charging through its USB Type-C port and wireless charging.

The smartphone features a front-facing camera with a resolution of 8-megapixels, and this selfie shooter comes with a wide-angle lens. Accompanying this camera is a Time-of-Flight sensor, which captures depth information necessary to create improved bokeh shots for selfies. Meanwhile, the back of the device contains a dual rear camera setup equipped with a 12-megapixel sensor with autofocus and optical image stabilization and a 16-megapixel imaging module with an ultrawide lens but lacks autofocus.

Despite the inclusion of Amazon applications and services, the software features included with the main variant of the LG G8 ThinQ stays with the model with Amazon services. The handset still features the Crystal Sound OLED feature, which uses the screen to create a more immersive sound experience. Air Motion, on the other hand, permits users to control the device using hand gestures, while the Hand ID utilizes the 3D sensor beside the front-facing camera to unlock the device by scanning the user’s hands. The handset also comes with Android 9 Pie pre-installed.

The addition of a new handset variant with hands-free Alexa is a part of Amazon’s attempt to challenge Google and Apple’s hold in the virtual assistant market for handsets. While Alexa retains its dominance among smart speakers, there are considerably more smartphones than smart home devices, resulting in a more significant market share for both Siri and Google Assistant.

The version of the LG G8 ThinQ with hands-free Alexa costs $849.99, and it is compatible with all national carriers as well as with several prepaid carriers in the United States.