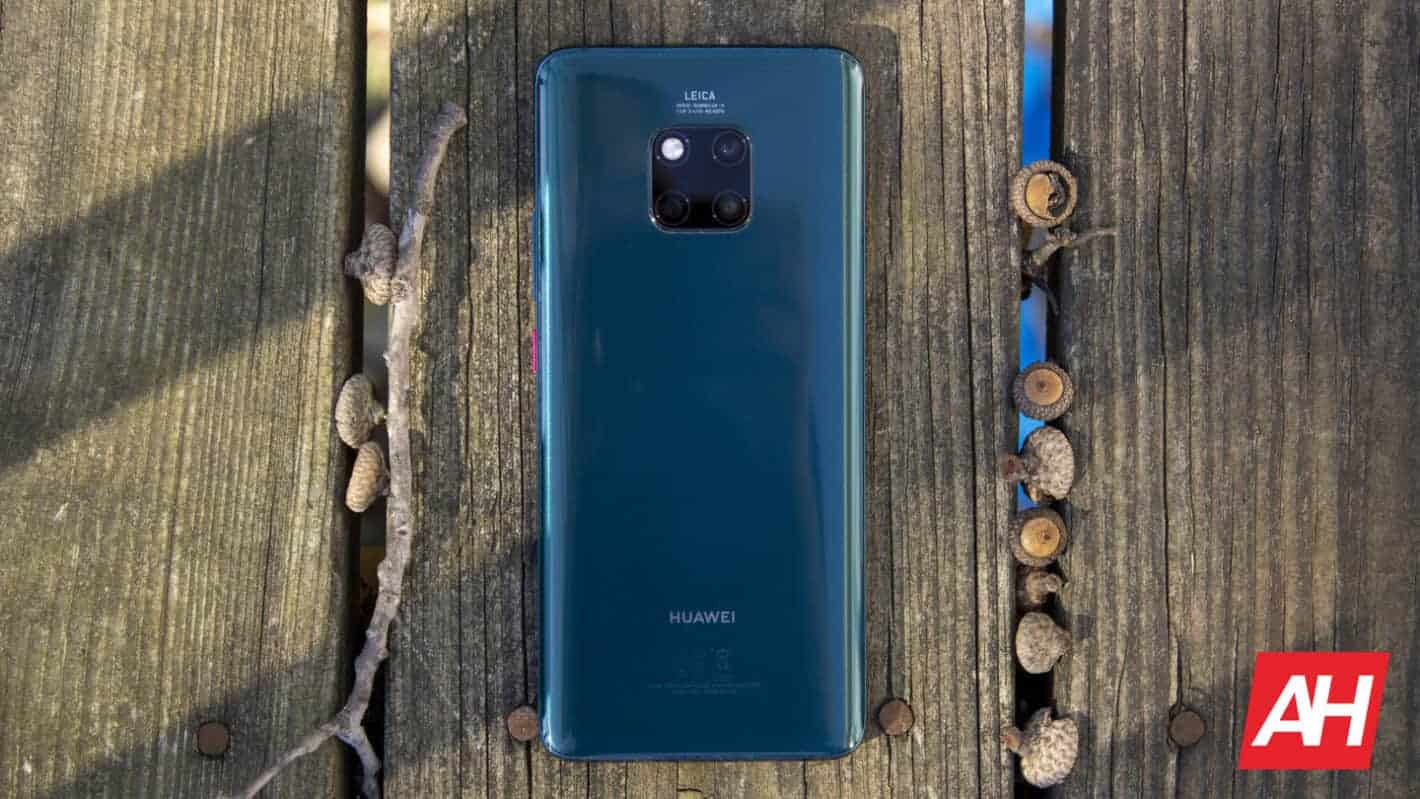 Huawei is now calling for testers to try out and provide feedback for an Android Q-based EMUI update, following the launch of the firmware’s third beta rollout at this year’s Google I/O event. The Android Q Developer Recruitment will be run globally through June 30 for qualifying applicants to the program.

As its title indicates, the company is predominantly looking for Android Developers who can provide feedback that will accelerate the development cycle for both itself and Google. While the beta run will be limited to a single device, the Huawei Mate 20 Pro, feedback from participants will also be received by both companies.

Anybody interested will need to apply for a position in the experimental feedback cycle via Huawei’s Friendly User Test application. Once an applicant is accepted, their device will be added to a registry to ensure they receive an OTA update for the firmware.

Among the key focus areas that Huawei says it is paying especially close attention to are changes being made to security and user privacy protections. That includes new permissions required for accessing device identifiers and restrictions on cross-app data collection as well as the randomization of MAC addresses transmitted by devices running Q.

Applications will lose access to certain components of the OS, including the clipboard, once they’ve been out of focus for a set period of time in Android Q. Simultaneously, users will have a greater degree of control with regard to how data is shared between the operating system and apps. Those are really just a few of the dozens of improvements made so far and yet to be made that will likely be among subjects of the test.

Users who take part will also presumably gain access to Android Q’s system-wide dark mode. Better integrations of Digital Wellbeing features on top of both the integration of and improvements to the parental control app Family Link into the OS itself are among other changes expected. Huawei will undoubtedly have its own adjustments via its EMUI Android skin too.

Google revealed during its Android Q presentation at I/O 2019 that Huawei’s Mate 20 Pro will be among the first Android flagships to receive the updated firmware when it releases. That makes tests like these vital but, conversely, Huawei’s announcement of the beta itself doesn’t appear to be solely focused on that gadget. Instead, the company also noted that Android Q will bring native 5G to the OS and UI improvements in support of folding smartphones.

Those two features really have nothing to do with the device the beta test is slated for but are going to be important features on upcoming flagships from the company. So the company’s mention of 5G and folding smartphones may represent a subtle implication that Huawei’s Android devices in those categories — the Huawei Mate X and Huawei Mate 30 Pro — will ship with Android Q out-of-the-box.

That isn’t confirmation by any means but up until this point, whether or not that would be the case has mostly been left to speculation and educated guessing.