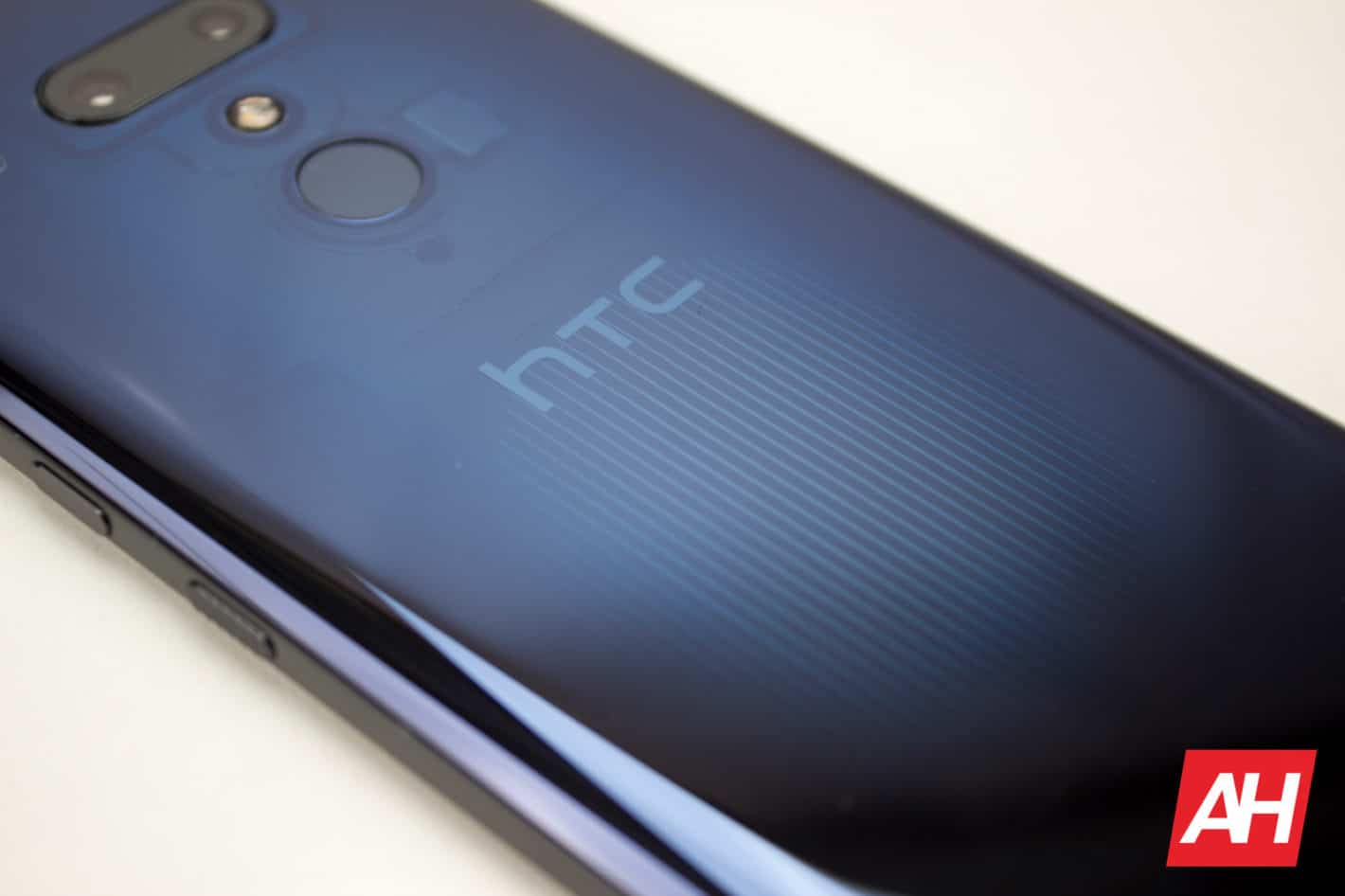 Recent benchmark results reveal another smartphone that HTC is currently developing, and according to the listing on the popular benchmarking tool, Geekbench, the upcoming handset will feature a chipset manufactured by MediaTek along with 6GB of RAM.

The upcoming smartphone has a model number 2Q741, and the Geekbench result suggests that the handset will sport the MT6765V/WA processor from the Taiwanese tech firm MediaTek. The chipset inside the device is better known as the Helio P35.

The suggestions are this is a mid-range device, and according to the Geekbench listing will arrive running on Android 9 Pie.

Aside from the details provided by the Geekbench listing, there is little information available about the design and the other hardware internals of the Helio P35-powered device from HTC. There is a possibility that the handset is still in the early stages of development, and it may take several more months before the Taiwanese handset maker releases the smartphone to the public.

The development of mid-range devices is consistent with HTC’s current strategy to focus more on mid-range and premium segments of the smartphone market, leaving the low-end portion of the market to Chinese tech firms and bigger players like Samsung Electronics.

HTC has been facing financial troubles over the past few years and focusing on producing more expensive devices could help increase profit margins of the company’s handset division, which could result in improved conditions for the embattled Taiwanese tech firm. Nonetheless, this decision means that the company will no longer compete at the largest segment of the smartphone market.

Aside from the MediaTek-powered device, HTC is also developing another mid-range smartphone that will be powered by the Snapdragon 710 chipset. This handset will also come with 6GB of RAM, according to a recent Geekbench result, while an AnTuTu benchmark listing shows that the device will feature 128GB of internal storage and an 18:9 aspect ratio display. This device has a model number 2Q7A100, and the similarity in the identifiers suggest that HTC may market these two handsets with the same branding once it launches.

In addition to mid-range smartphones, HTC is also developing flagship devices, and recently, a 5G-capable handset from the Taiwanese tech firm received certification from Bluetooth SIG. This latest development indicates that HTC may launch its flagship handset soon, although there is little information available on how the company will brand the device. Recent reports emerged that HTC will revamp its product offerings, and its upcoming premium handsets may no longer be a part of the tech firm’s existing HTC U lineup.

HTC is also focusing blockchain smartphones. Moreover, HTC will likely take advantage of the emergence of 5G networks to develop solutions that will utilize its 5G-capable handsets and its portfolio of virtual reality headsets for VR and AR applications in order to try and boost its profit margins.