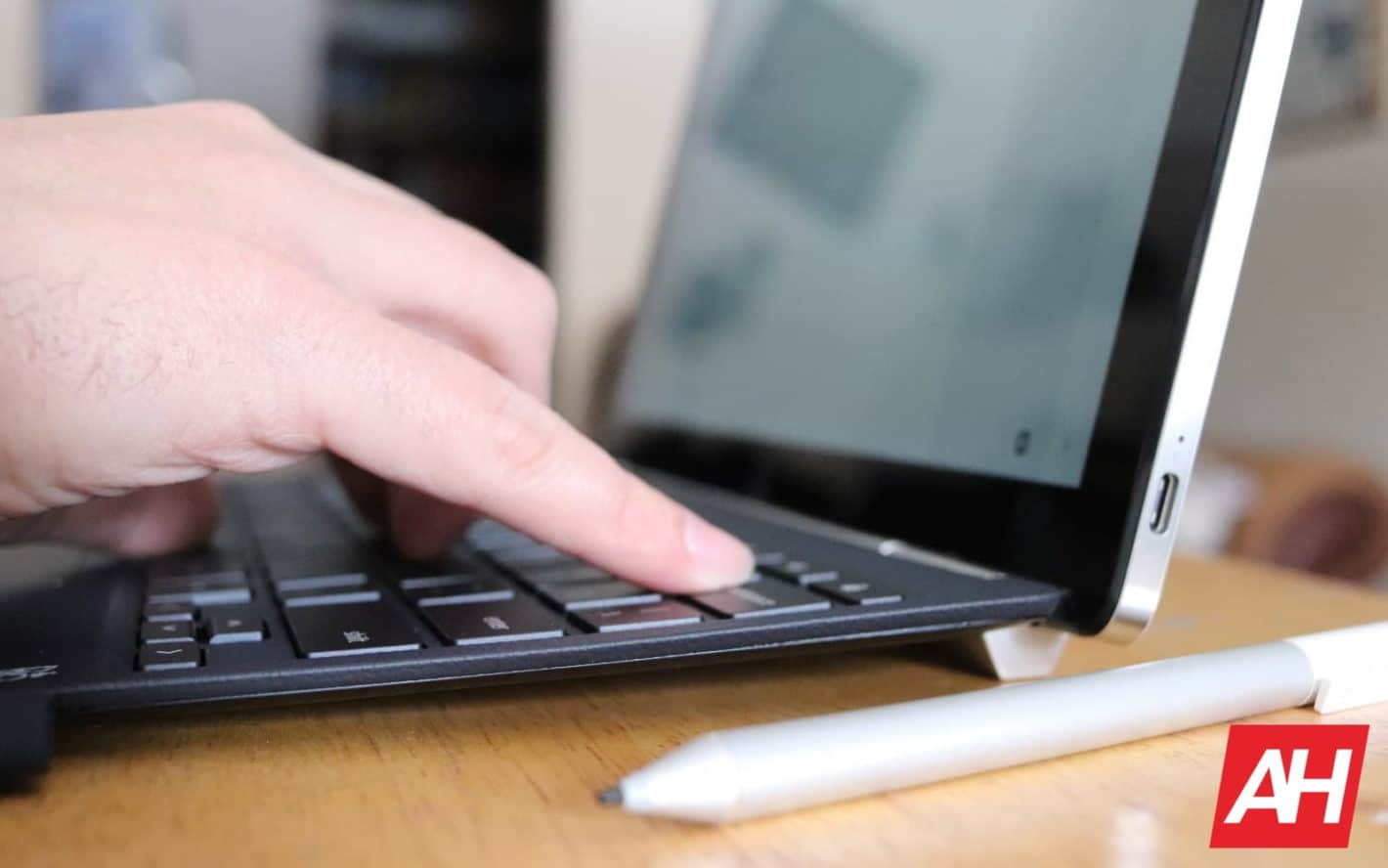 Chromebooks have become far more of a viable option for those in the market for a new laptop. The experience offered has gotten so much better over the last couple of years which makes now a great time to make the move over from a traditional laptop to a Chromebook.

There are many device-makers who now offer a wide range of Chromebooks although HP is one of the platform partners that have supported Chrome OS and also one of the more popular.

For example, HP's original Chromebook 14 still proves to be one of the best-selling Chromebooks to date. A testament to how many people have put their trust in this brand's Chromebook products.

HP has now launched its Memorial Day 2019 sale and there's a number of Chromebooks now reduced. Here's a roundup of some of the best deals you can find.

The HP Chromebook 11 is all about combining the familiarity of HP's style and build with a design that's about as portable as you need it to be.

This is a Chromebook built to last and one that employs an 11.6-inch HD display along with a battery that's rated to offer up to 11 hours and 30 minutes – resulting in an extremely light and ready to use anywhere product.

Also included is 4GB RAM, 16GB storage and an Intel Celeron N3060 processor along with an Intel HD Graphics 400.

This Chromebook is normally priced at $199 in the US, but right now it can be picked up for just $179.

Advertisement
More info on the Chromebook 11

The HP Chromebook 14 has always remained a popular Chromebook line and this version combines the best of that experience with the best value.

This is technically a first of its kind as it is one of the first Chromebooks to come to marker powered by an AMD CPU.

The rest of the specs are padded out with 4GB RAM, 32GB storage and that 14-inch HD display.

This Chromebook normally retails for $269 but right now can be picked up for $249.

More info on the Chromebook 14

If you are looking for more of a bundle option then this HP Chromebook x360 11 deal might be worth checking out. Right now this 11-inch Chromebook can be picked up bundled with a HP Bluetooth Mini Speaker 300 and a HP Wireless Mouse 200.

The HP Chromebook x360 – 11-ae010nr is currently priced at $299 in the US and this bundle would normally cost you $345. Right now though, the Chromebook, Bluetooth speaker and mouse can all be purchased for just $319.99.

The HP Chromebook 13 G1 is primarily aimed more at business users as it comes with some additional features such as improved security and a heightened design.

For example, HP refers to the design as "Executive level style" thanks to the use of a brushed anodized aluminum chassis resulting in a durable and ultra-thin Chromebook.

The display is also improved compared to the rest thanks to an upgrade to FHD along with 13.3-inches in size which makes this a size that nearly bridges usable display space with portability.

The rest of the specs include 4GB RAM, 32GB storage, an Intel Pentium 4405Y processor with an Intel HD Graphics 515.

This Chromebook typically retails for $519 but is now on sale for just $449.

More info on the Chromebook 13 G1

The HP Chromebook x360 11 G1 EE is similar to the business-focused G1 although this model is more aimed at the education sector making it an ideal option for students and teachers alike.

What makes the EE version different is the emphasis on a more rugged design for protection against classroom use as well as a battery that's expected to last even longer. In this case the battery is rated to offer up to 12 hours of usage.

In addition the form is also a big selling point here as the HP Chromebook x360 11 G1 EE can be used in multiple different positions thanks to the 360-degree hinge and the display can also be interacted with in multiple ways – for example, you can type, touch, capture and even draw on this display with ease.

In terms of the more usual numbers, this Chromebook features an 11.6-inch display along with 4GB RAM and 32GB storage. The processor in use is the Celeron N3350 along with an Intel HD Graphics 500.

You would normally expect to pay around $684 for this Chromebook, but right now it can be picked up for as little as $458.

A quick note about HP

It's worth pointing out that the configurations mentioned here are the entry-level options and therefore the best value options to go for.

However, one of the benefits of ordering directly from HP is that you can customize the experience to be more tailored to your individual needs. This includes customizing the options mentioned above to include more suitable specs for you.

In other words, these options and prices are not static but can be adapted in different ways to ensure the product really is made for you.

You can check out the full selection of HP Chromebooks and laptops as well as seeing what else is included in HP's 2019 Memorial Day sale by heading over to the HP website as well as checking out these HP laptop deals.

HP's 2019 Memorial Day Sale
Trusted By Millions
Independent, Expert Android News You Can Trust, Since 2010
Publishing More Android Than Anyone Else
35
Today
153
This Week
153
This Month
3319
This Year
104796
All Time
Advertisement