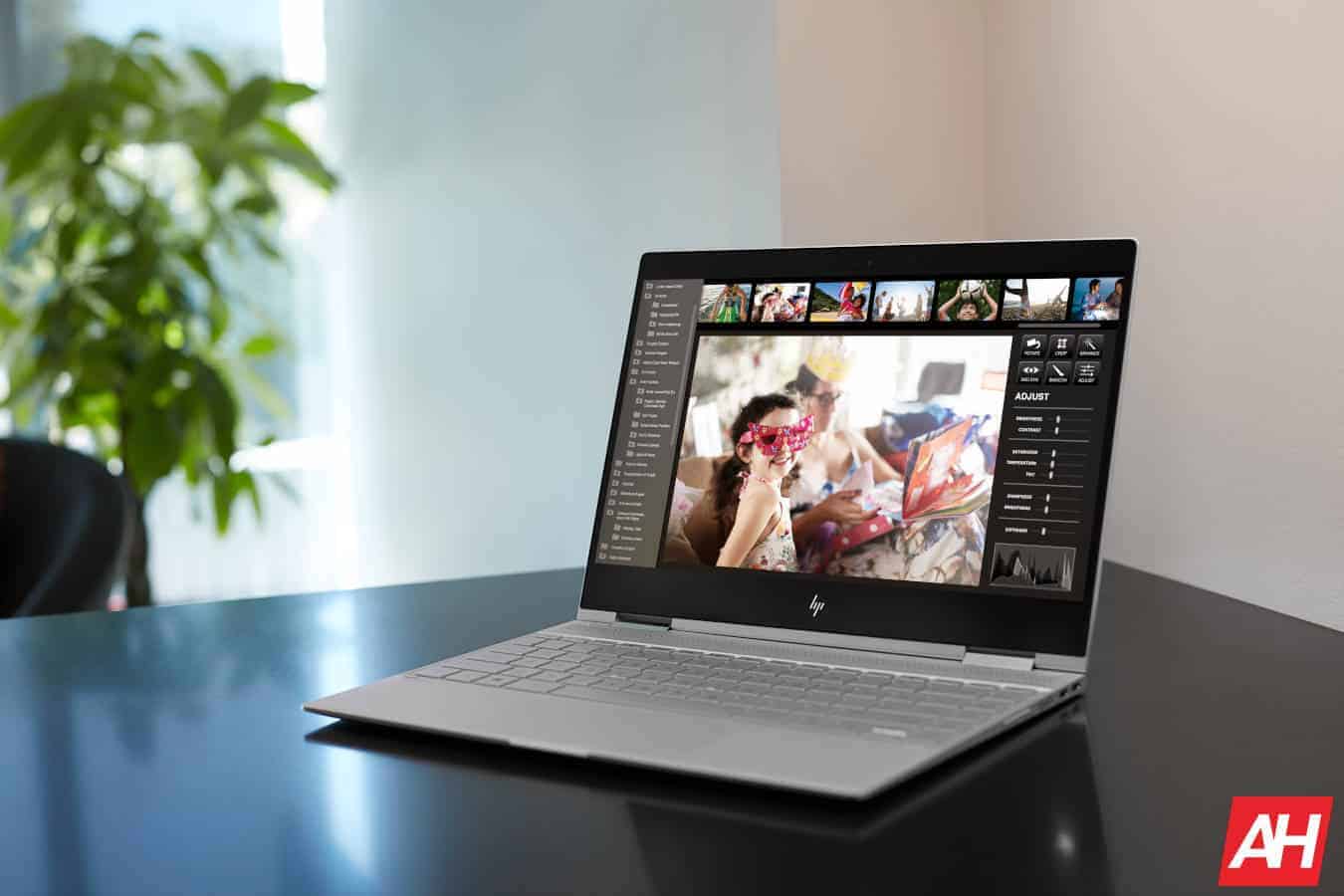 HP's laptops have been very popular in the past few years. This is because HP has been taking some chances with the products it has put out. Like the leather build of the Spectre Folio laptop. HP is also one of the only PC makers that lets you customize its laptops before you buy it. So if it doesn't have enough RAM, storage, or a powerful enough processor, you can upgrade it (for an additional charge of course).

It's Memorial Day sale is currently going on, and has a ton of great laptops that are on sale, and many of these can be customized to your liking as well. This is one of HP's bigger sales of the year, and definitely worth taking advantage of, if you're in the market for a new laptop.

The HP Laptop – 15T Value is a great all-around laptop for a lot of people. It's a great performer that won't cost a lot of money. Allowing you to get a great laptop, that can do just about anything, without spending an arm and a leg.

This laptop features a 15.6-inch display with Intel's eighth-generation Core i7 processor inside, with 8GB of RAM and 256GB of storage. Making it a great laptop for getting day-to-day tasks done, as well as a bit of light gaming.

Typically, this laptop would be priced around $1259, but right now you can grab one for just $479.

The HP Spectre x360 is another great, and stylish laptop worth buying in this Memorial Day Sale. It's a 2-in-1, thanks to that 360-degree hinge that is included on this one. Offering up some pretty interesting use-cases for this laptop. You can use it as a tent, or as a tablet, in addition to the traditional laptop mode.

HP touts that the Spectre x360 is going to offer up all-day battery life, which is rather impressive for a laptop that is as lightweight as this one is.

For gamers, HP's  OMEN Laptop – 15T is a really great option that won't break the bank. With that in mind, this sports a full HD display, instead of a higher-resolution one, in favor of better performance.

What really sets the OMEN Laptop – 15T away from the pack, is the incredible performance that it gets from the NVIDIA GeForce GTX 16 series, the 1650 or 1660 depending on if you upgrade it. And for a laptop at this price, getting that kind of graphics performance is rather impressive.

OMEN Laptop – 15T comes with a ninth-generation Intel Core i5 processor, 8GB of RAM and 1TB of HDD space. Definitely not the highest specced gaming laptop out there, but for under a grand, it's not too shabby.

The HP Spectre Folio is definitely a looker. With its leather casing, and high-resolution display, this is one that is meant for those that are looking for something that is going to look good being carried in your hands from meetings and such.

This is a groundbreaking design from HP, one that you won't see anywhere else. It can also adapt to your needs. Whether you need it to act as a laptop, a tablet, or just a touchscreen laptop without a keyboard, it can do it all. And the leather case is going to age pretty nice too.

There's no denying that this is definitely an ultrabook from HP, and you can see that from the specs. It is powered by Intel's eighth-generation Core i5 processor, with 8GB of RAM and 256GB of storage. There is also Intel's integrated graphics included. You can upgrade to an Intel Core i7, but you cannot upgrade to NVIDIA GeForce graphics on this one unfortunately.

The HP Pavilion Laptop – 15z Best Value, is the best value, as the name suggests. It's also one of the only non-Intel laptops that HP has right now. You're essentially getting some pretty powerful performance, but at a cheaper price tag.

This is also a pretty sleek laptop, that is available in three colors: mineral silver, sapphire blue, and pale gold.

Internally, the HP Pavilion Laptop – 15z Best Value comes with the AMD Ryzen 5 Processor, AMD Radeon Vega 8 Graphics, as well as 16GB of RAM and 256GB of SSD storage. And there is also a 15.6-inch HD display.

You can check out HP's entire Memorial Day sale at the link below, as well as checking out HP's Chromebooks that are also on sale.

HP Memorial Day Sale
Trusted By Millions
Independent, Expert Android News You Can Trust, Since 2010
Publishing More Android Than Anyone Else
28
Today
146
This Week
146
This Month
3312
This Year
104791
All Time
Advertisement