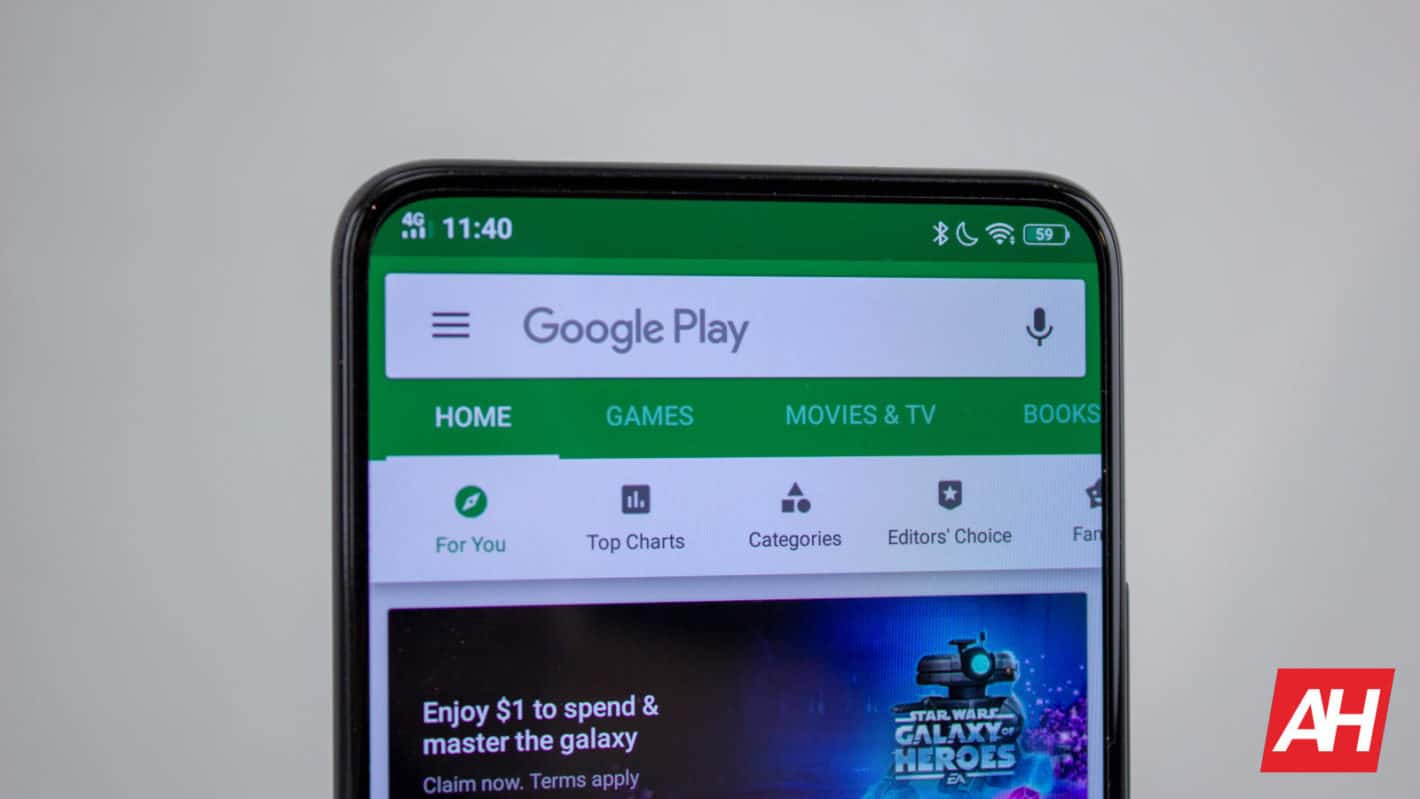 Google has confirmed it is now in the process of making some changes to the way in which overall user review scores for apps on the Play Store are calculated.

Due to this change, when users visit the Play Store in the future they will see a review score for apps that is more reflective of the current version as the score will be weighted more by the recent reviews.

As part of the same announcement, Google also explained that it often sees an increase in a user's review score following interaction from the developers with the reviewer.

To help increase the likelihood of this happening in the future, Google is adding the option for developers to make use of suggested replies. These are exactly like they sound with developers giving the option to respond to comments and questions through pre-generated responses that have been crafted based on the content of the review.

At present, suggested replies is currently only available in English although Google does expect to add additional language support in the future.

As for the more wider change in review score calculation, this is not actually due to take effect on the user side until August. Up until then, visible scores will remain the same as they currently are.

This is only for the user side, however, as Google says developers are already starting to see the change on their end so they can be kept abreast of what their app's true review score currently is.

Although this announcement came through coinciding with the developer-focused I/O 2019 event, it is actually one that will have vast impact on users as Google Play Store reviews are likely to be something all Android users refer to at some point or another.

While it might be good to have a score that reflects the overall history of an app, the approach does not always tell the full story. For example, apps that are great now and may have had teething problems to begin with can be penalized. By the same token, apps that might have been great in the past and have since declined massively in support, features or general performance can in theory have better scores than they should have based on the current methods.

Therefore, it probably is a better move for all of those involved if the scores are relevant to the version at hand. After all, it is that version you will be downloading and being put off by reviews based on older problems, or sold an app because it used to be good is not in anyone's interest. Not Google's, the developers or the general Android user.

Arguably, this may also open the door for other issues such as a number of negative (or falsely positive) reviews suddenly dropping when an update goes out, which might in theory skew the results once again. Presumably, this is something Google is looking to anticipate and more information on this will be provided closer to the user-facing change taking place.