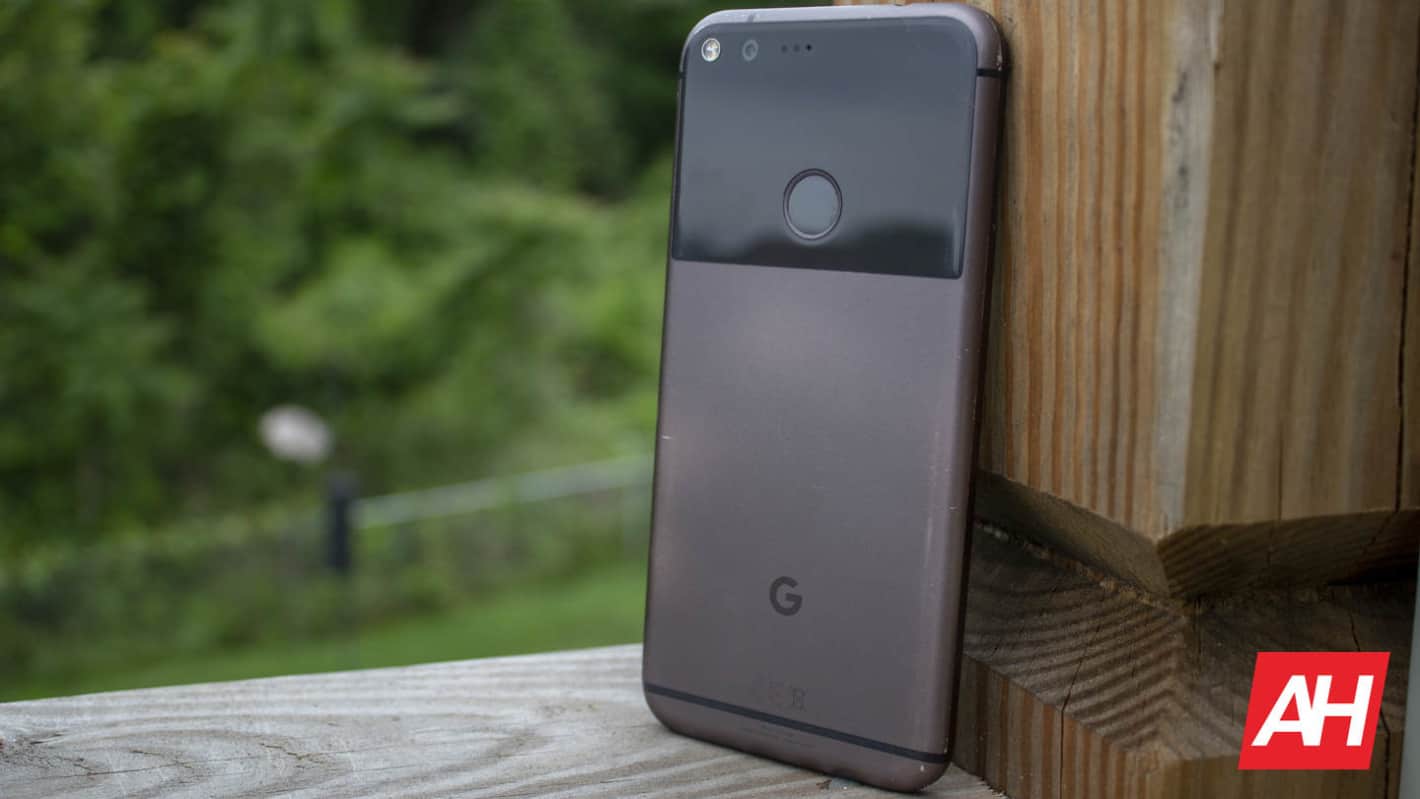 Google has settled a class action lawsuit, which pertained to the original Pixel and Pixel XL, that were released in October 2016. Google settled for $7.25 million, which could result in Google paying owners up to $500 for those that had a faulty device.

Only Pixel and Pixel XL smartphones that were manufactured before January 4, 2017 are eligible.

The issue with the original Pixel was the microphone. Some phones had a "hairline crack in the solder connection on the audio codec". This would result in issues with using the microphone for things like recording video, making/receiving phone calls and even using Google Assistant. Google said that it was going to take steps to make sure this didn't happen again. And a year later, it was hit by a lawsuit over the issue.

Owners were angry with Google over this issue, and the fact that the search giant continued to sell the phone afterward, only added fuel to the fire.

This is an issue that can really affect how users use their smartphones. Imagine not being able to even talk to people on the phone, because there is an issue with the microphone in your phone? That's a pretty big deal. Though, these days, how many people are actually talking to people on the phone anyways? That is likely what Google was counting on here, and why it continued to sell the Pixel and Pixel XL, even after acknowledging this issue.

This isn't the first time that Google has had to face a class action lawsuit over a smartphone it has made and sold. It recently settled a lawsuit over the Nexus 6P that was manufactured by Huawei and sold by Google. The two companies settled the lawsuit for $9.75 million, to those that had a Nexus 6P that was stuck in a bootloop. That lawsuit is still not finished, as a final decision is still due to be made on October 10.

Google hasn't had the best track record when it comes to smartphones and how well they work. Having two class action lawsuits back-to-back (Nexus 6P was released in 2015, and Pixel/Pixel XL in 2016) is not a good look. And it may cause some people to steer clear of Google and its hardware. After all, the issues that both phones suffered from, were not just minor issues. But issues that essentially made the phone useless. Not being able to even use your phone because it's stuck in a bootloop is a much bigger deal than the microphone issue, but both aren't great looks for Google.