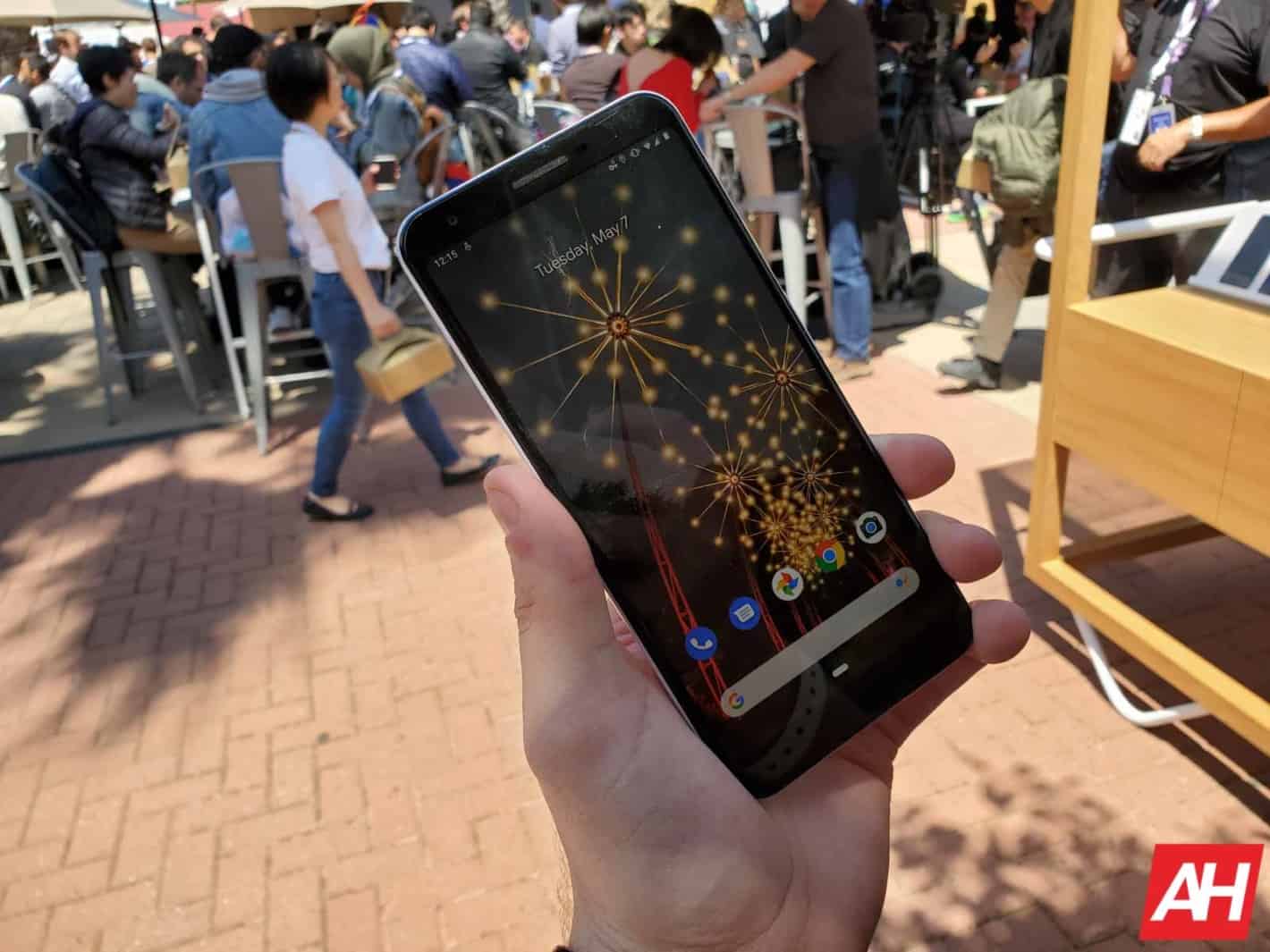 Google’s Tuesday announcement of the Pixel 3a range yielded little to no real surprises, with the two phablets debuting as pretty much what countless rumors and many insider claims already suggested – amazingly capable mid-rangers designed to handle everyday tasks with grace and versatility.

The omission of a Snapdragon-700-series chip from the (slightly) larger Pixel 3a XL may be the only real “surprise” Google delivered during the unveiling of its latest mobile devices that took place in the Shoreline Amphitheater near its HQ campus in Mountain View, California, where this year’s iteration of the yearly I/O conference kicked off several hours back.

That isn’t to say there’s not a lot to talk about regarding the Pixel 3a line, especially given how we’ve now finally received a confirmation for what seemed obvious to anyone but the most avid of Google fanboys and fangirls – the Snapdragon 670, a 10nm chip that will be celebrating its first birthday in August after finding its way to a wide variety of decidedly mediocre devices, a silicon that can’t even compare to the three-year-old Snapdragon 821 found inside the original Pixel and Pixel XL when it comes to raw processing power – is incapable of handling virtual reality applications.

In other words, Google verified the Pixel 3a family does not and will not support Daydream, its attempt at a unified mobile VR platform first introduced in late 2016 alongside the first-generation Pixels. While nearly three years should be plenty of time for a resource-rich and talent-filled company to make at least some inroads in maturing a technology primarily meant to allow for consumer entertainment, the Daydream project is currently in some kind of limbo, like so many other promising efforts Google introduced in recent times.

Many industry watchers were speculating Alphabet’s subsidiary will want to release a rival to the Oculus Quest VR, the latest addition to Facebook’s headset portfolio scheduled to be released globally on May 21 and carve itself a niche that sounds familiar but is curiously non-existent to this date – that of gadgets designed for contemporary and standalone VR experiences whose price tags are far from the bleeding-edge-tech territory.

Clay Bavor, Google’s head of AR and VR, claims that while no mid-range Daydream headset is planned to be released in the immediate future, the company is still very much interested in pursuing such solutions and continue working on making them as accessible as possible. For the time being, that ambition will largely translate into new and improved software experiences instead of hardware experiments seeing how Google has nothing to announce on the latter front, the industry veteran said, clarifying there will be no new VR devices coming from Google’s workshop this year.

On the other hand, the Oculus Quest VR that’s scheduled for a global release on May 21 will actually debut with two Google apps – Tilt Brush and Job Simulator. Mr. Bavor suggested that isn’t meant to be interpreted as a sign of Google giving up on the standalone VR hardware race but simply an example of a company trying to do its part in nurturing a fledgling, yet promising tech space.

And what about third parties that may have already committed significant resources to Daydream before Google essentially binned it to try an entirely different strategy? Well, there’s the 2018 Lenovo Mirage Solo, a commercial failure that the U.S. giant has been pushing to developers as some sort of a dev kit for its platform, as Mr. Bavor himself revealed, without explaining what exactly is the firm’s ideal endgame for the project.

However, one thing seems clear – the Pixel 3a and 3a XL are getting many people excited despite lacking a half-baked VR framework that’s both young and flirting with obscurity.