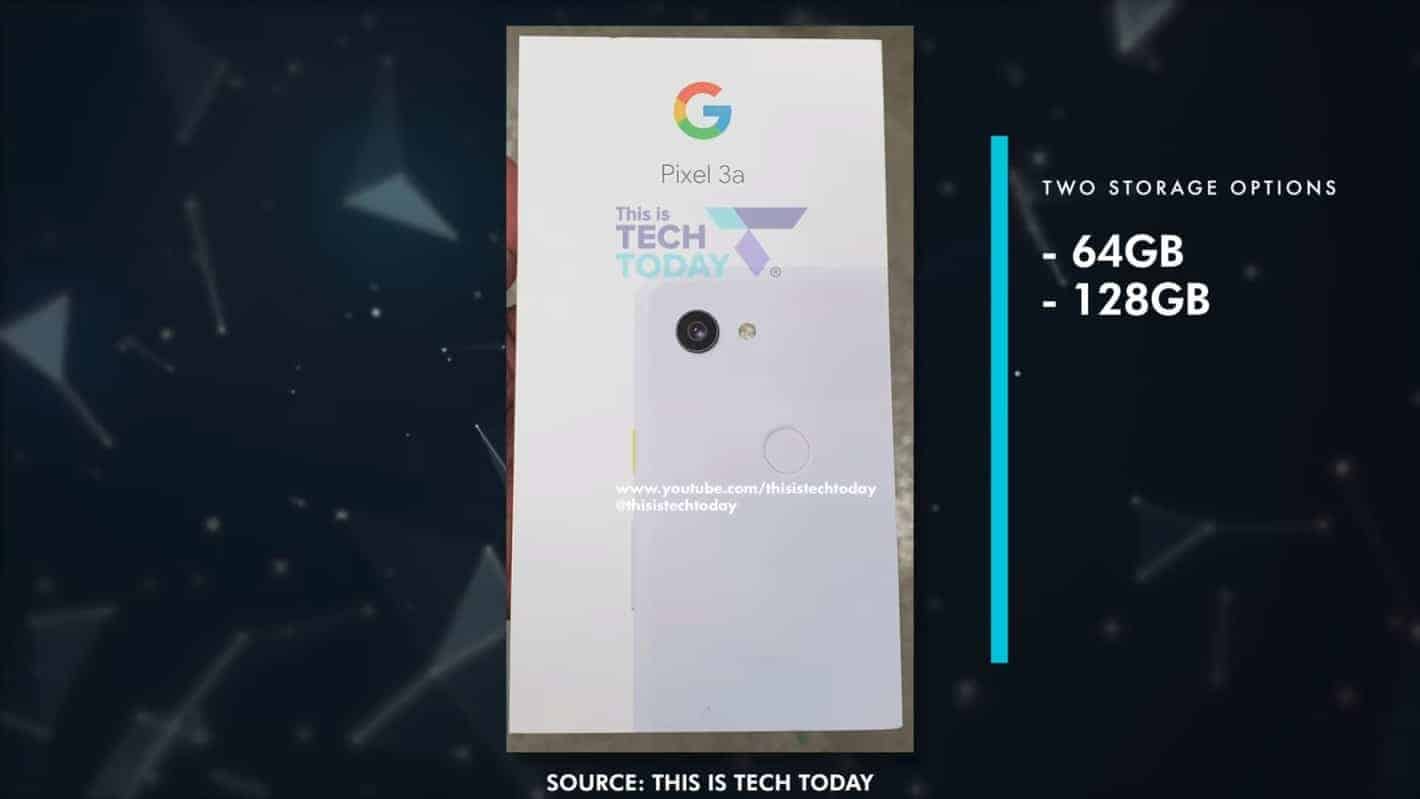 The Google Pixel 3a and Pixel 3a XL rumors and leaks have been coming in strong in the last couple of weeks, and now a new piece of the puzzle landed. Following the Pixel 3a XL packaging leak which surfaced yesterday, the Pixel 3a retail box follows, and this time around, that box also reveals some specs when it comes to this phone.

Images showing the Pixel 3a’s retail packaging were sent to Brandon Lee, from the This is Tech Today YouTube channel. In addition to that, he also received some information regarding pricing for both the Pixel 3a and Pixel 3a XL.

If you take a look in the gallery down below, you will be able to see a part of the Pixel 3a’s back side, which confirms that the phone will have a single camera, a glass panel in the top portion of its back, and a regular rear-facing fingerprint scanner.

Now, that packaging also suggests that the phone will feature a 5.6-inch display, 64GB of storage, and that this is the “Purple-ish” variant of the phone. Yes, that is the exact name of this color variant, it seems, and that’s not all that surprising considering this is Google we’re talking about.

The source also claims that the Pixel 3a and Pixel 3a XL will become official on May 7, as many sources suggested thus far. Both devices are expected to become available for purchase soon after they become official, maybe even that very same day.

So, what about price tags? Well, if Mr. Lee’s information is to be believed, the Google Pixel 3a and Pixel 3a XL 64GB storage variants will end up costing $399 and $479, respectively. It is worth noting, though, that both phones will ship in 128Gb storage options as well, according to rumors, but price tags for those options are not available just yet.

That is pretty much all the info that the source shared, but according to previously-leaked information, both devices will ship in three color variants. Both devices are expected to offer 4GB of RAM, and be available in two storage options, as mentioned already.

A 12.2-megapixel rear-facing camera will almost certainly be included on the back of both phones, and that is the very same camera that Google installed on the Pixel 3 and Pixel 3 XL. The smaller Pixel 3a will sport a 3,000mAh battery, and it is expected to be fueled by the Snapdragon 670 64-bit octa-core processor. 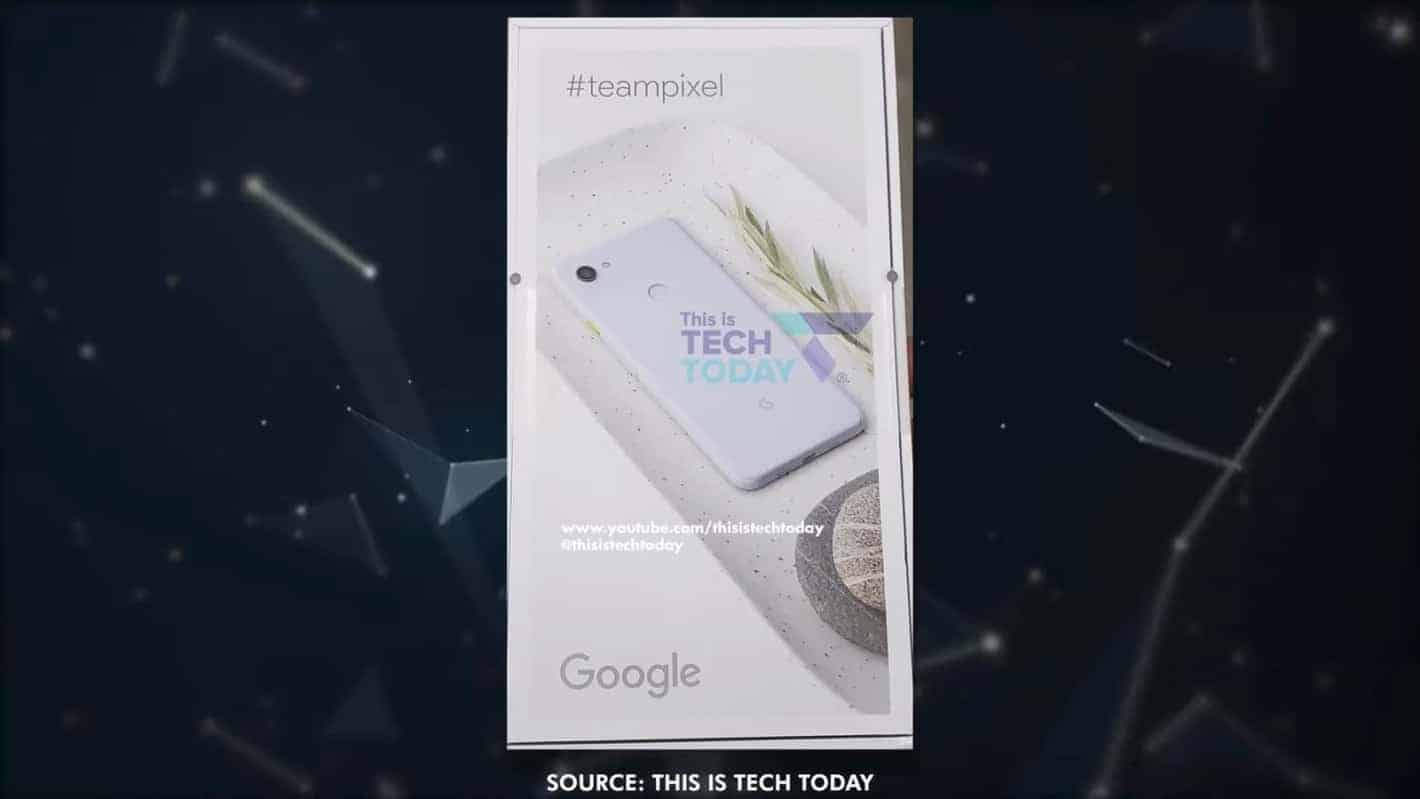 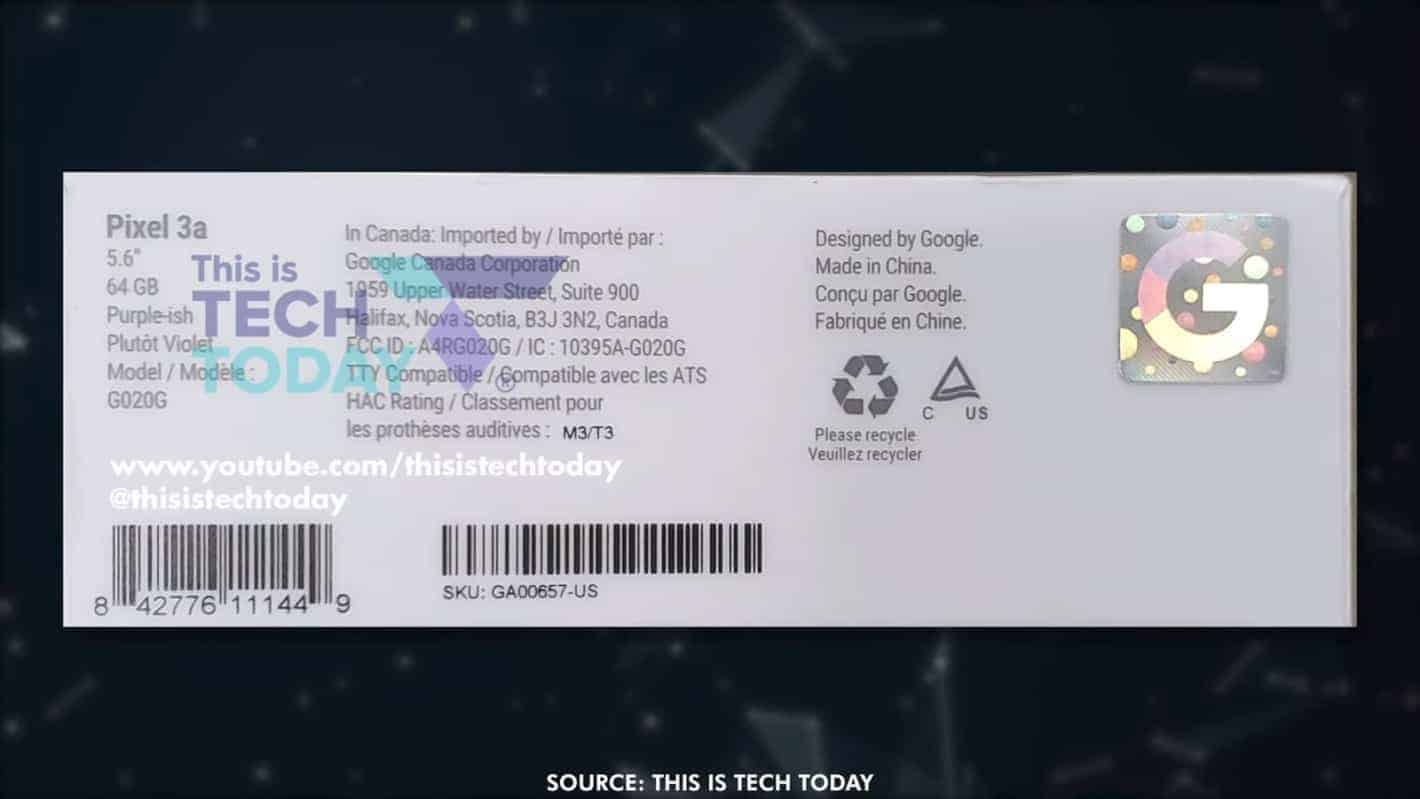 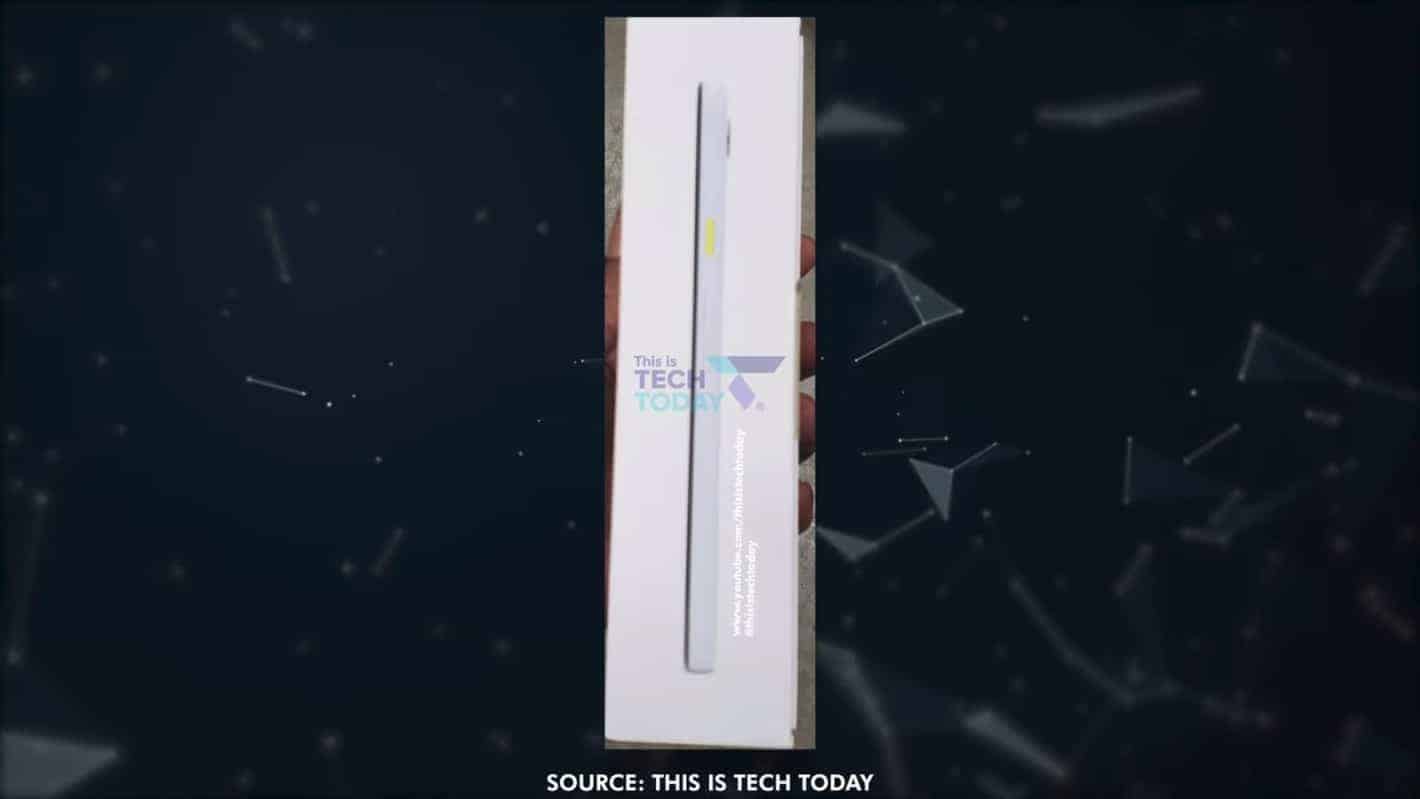 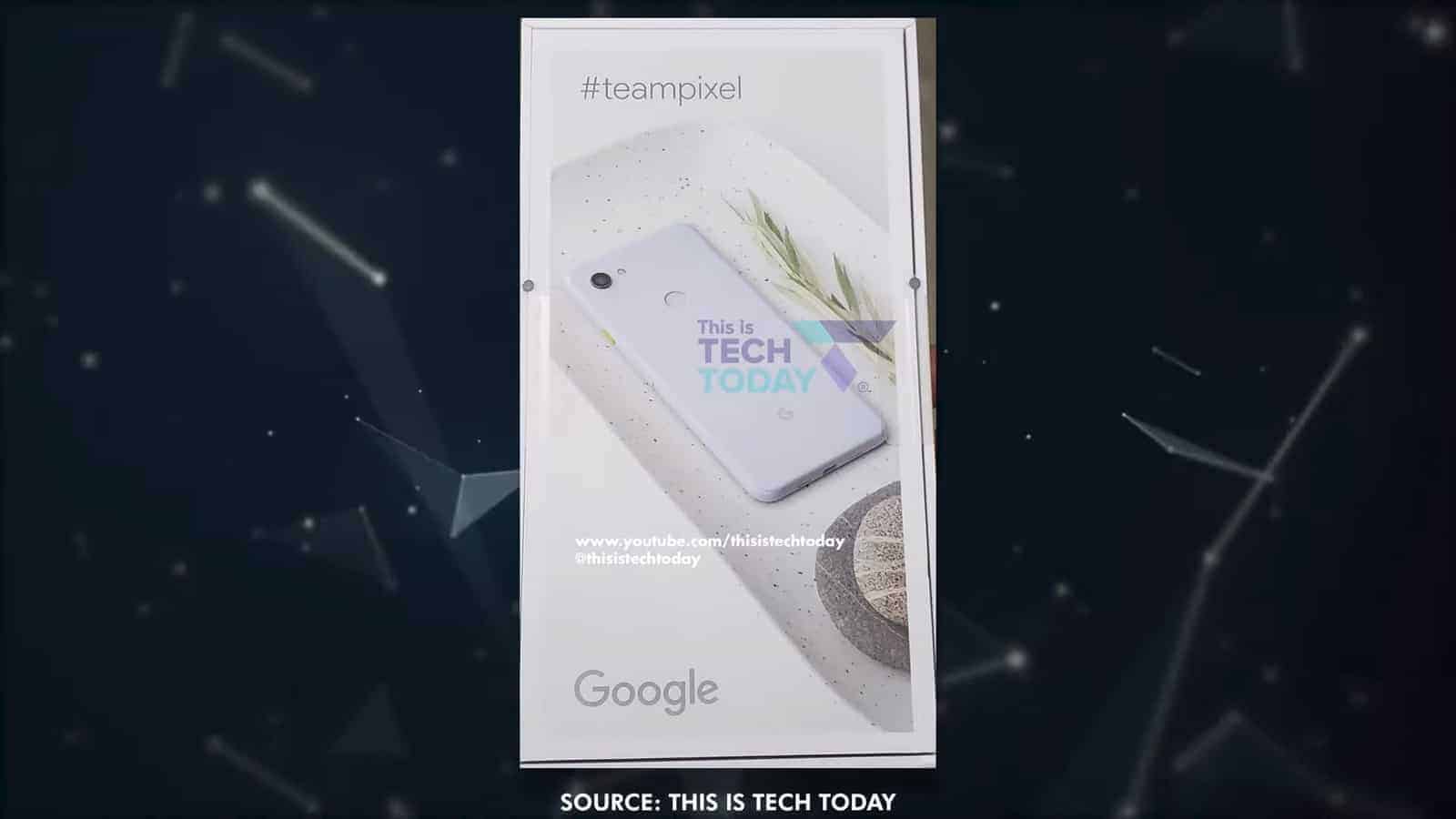 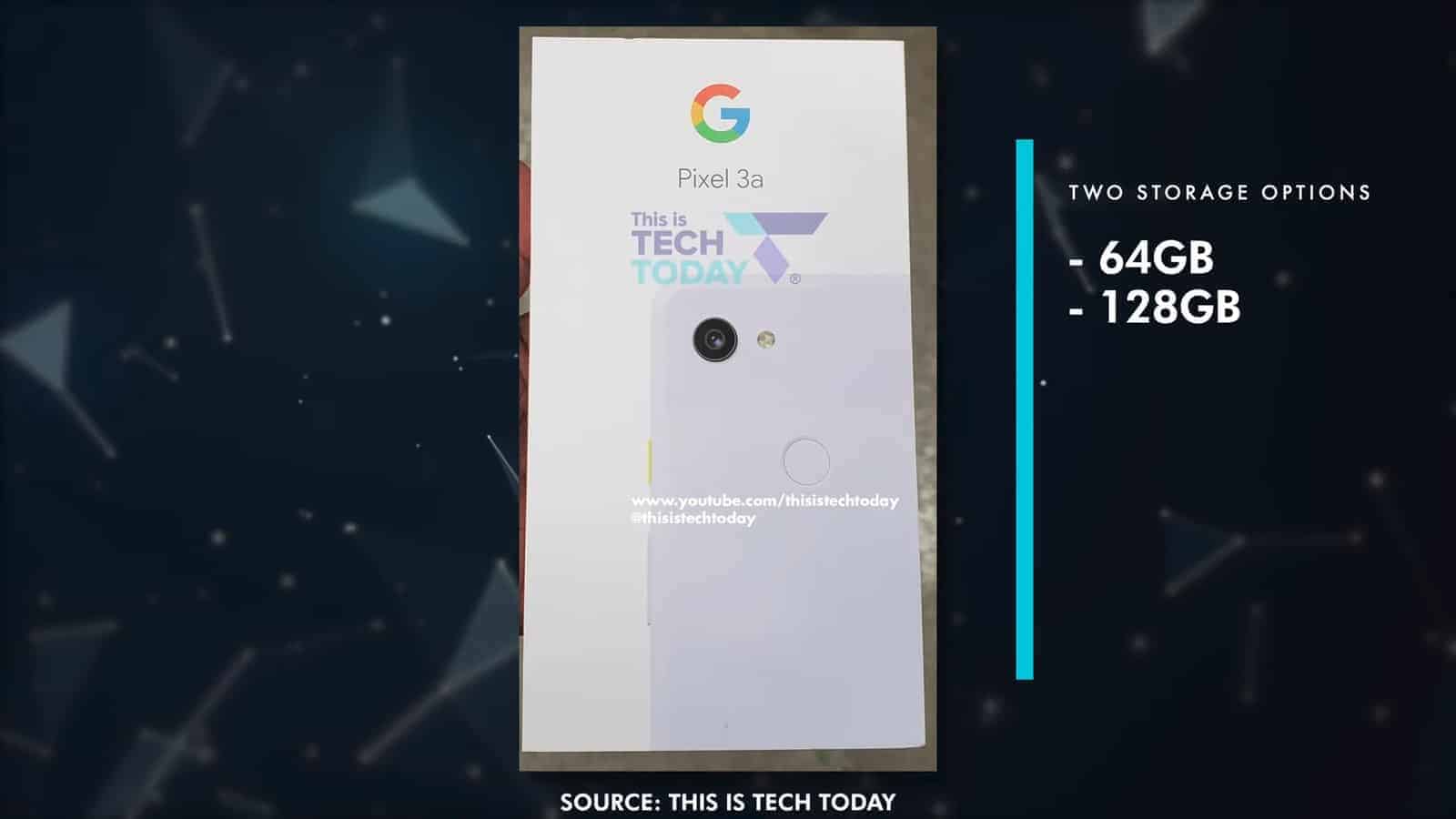 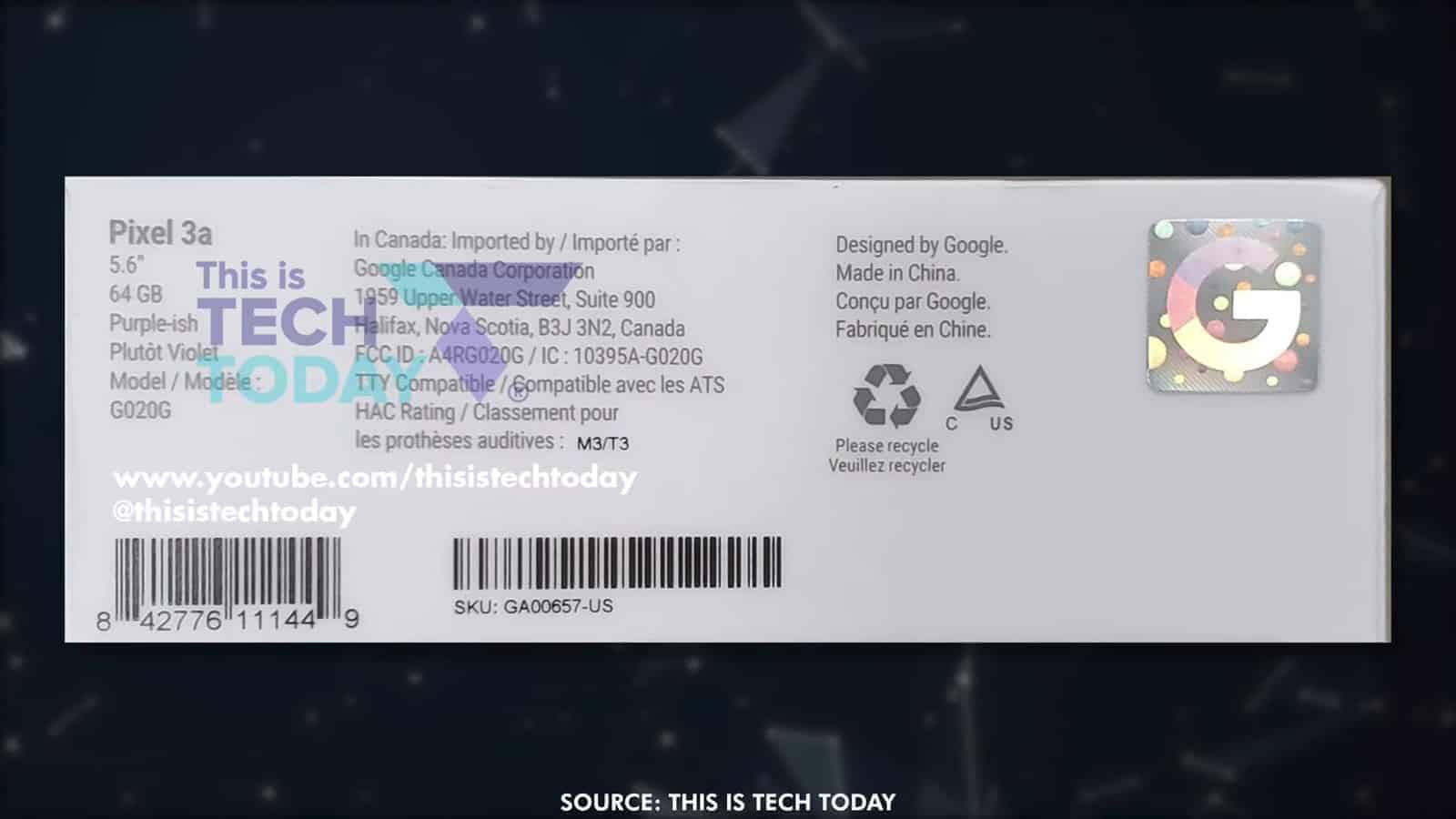 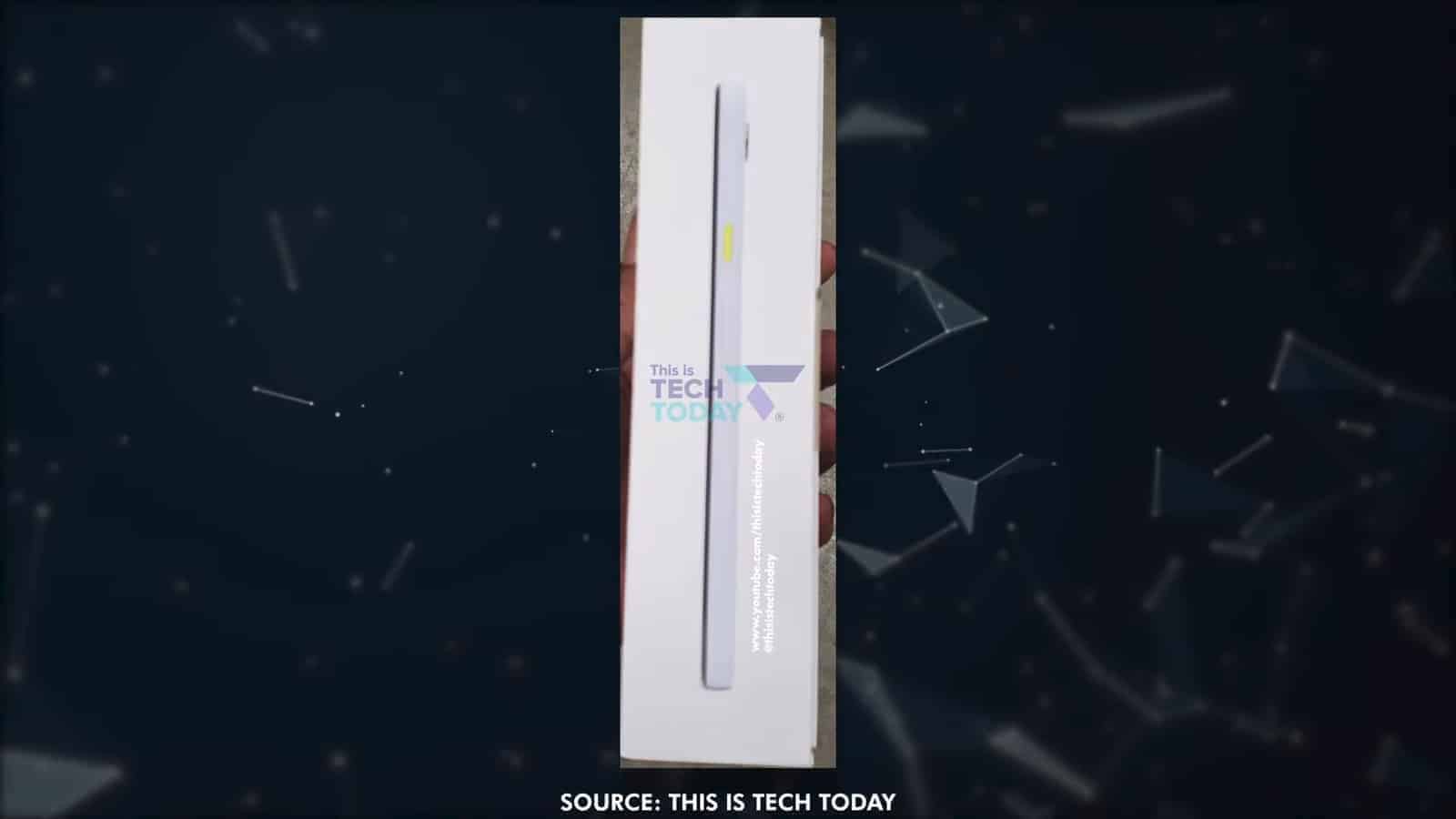