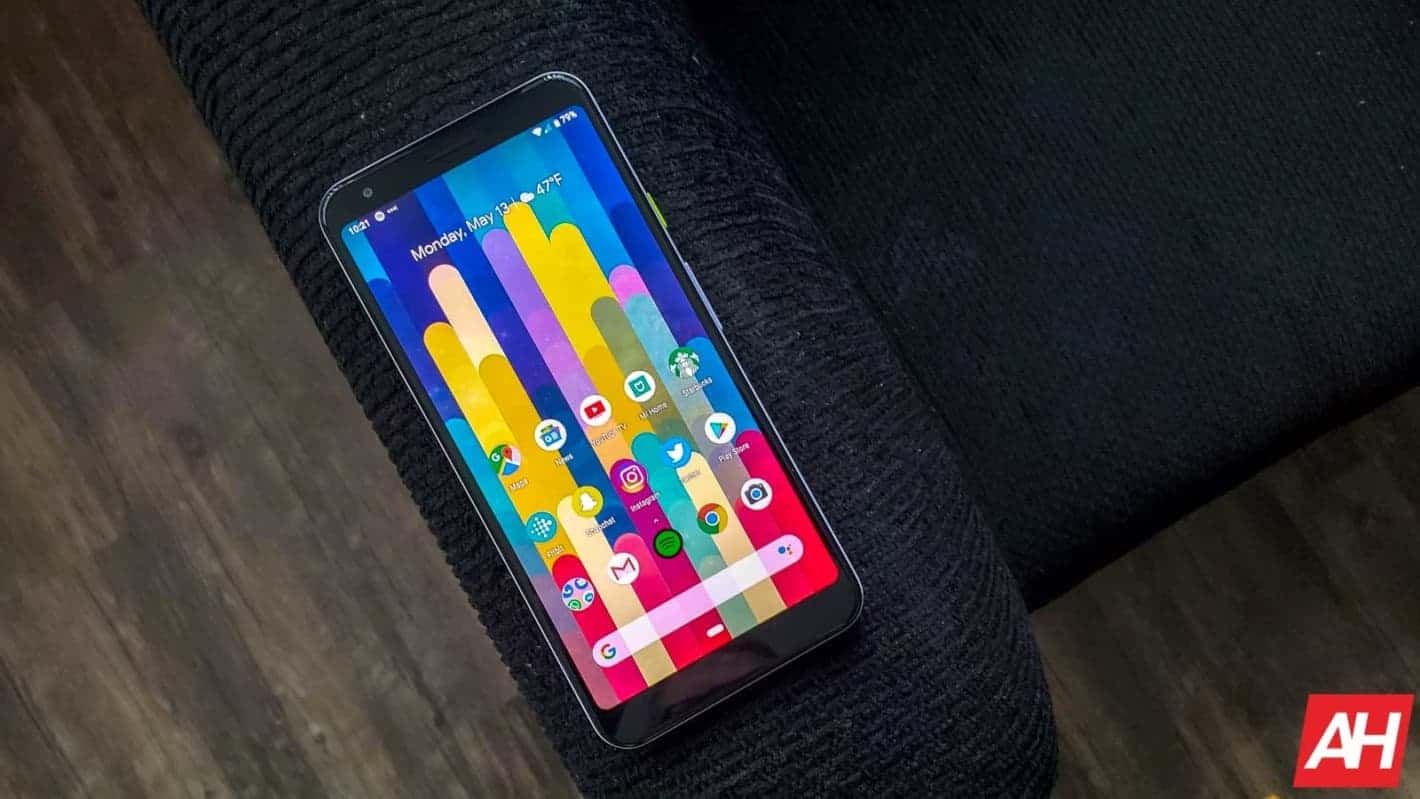 Within the next few weeks, Google is set to improve the Google Pixel 3a through the activation of the Playground functionality for the handset’s front-facing camera.

The Playground is a feature exclusive to Google Pixel handsets, and this functionality uses artificial intelligence to bring augmented reality stickers, called Playmoji, into people’s shots. These stickers often include characters from popular franchises like Star Wars and Marvel Avengers. This feature first appeared on the Google Pixel 2, and Google later incorporated the functionality into newer Pixel handsets like the Pixel 3 and the Pixel 3 XL.

The search giant also incorporated the Playground functionality to the Pixel 3a and the Pixel 3a XL handsets, although there is a noticeable difference in the implementation of the feature in the cheaper devices. For example, once the user opens the camera application and proceeds to the Playground mode, the app does not show a button that allows the user to switch between the rear camera and the front-facing camera. Thus, the functionality only works for the rear shooter of the Pixel 3a.

However, users of the Pixel 3a will soon be able to use the Playground feature and add Playmoji to the shots taken using the front-facing camera. The search giant announced that in the coming weeks, the handset would receive an update that will activate the functionality for the smartphone’s selfie shooter. Google noted that the feature first became available for the Pixel 3a’s rear camera since the search giant managed to optimize the functionality for the rear shooter on the handset’s launch.

Several weeks after the launch of the device, the company has finished optimizing its algorithms, allowing the front-facing camera of the Pixel 3a also to feature the Playground functionality. In addition to modifying its algorithms, the search giant also noted that it needed to improve the user experience offered by its augmented reality feature.

The need to modify its algorithms is brought by the differences in the front-facing camera between the mid-range handset and its more expensive counterparts. Unlike the Pixel 3 series which had dual front-facing cameras, the Pixel 3a only featured a single selfie shooter, and the imaging module included with the Pixel 3a camera is only capable of fixed focus.

Unfortunately, Google cannot offer a specific time frame for the deployment of the Playground feature for the front-facing camera. However, the search giant did mention that it may roll out the functionality in the next few weeks, and it will release an update when the feature finally becomes available.

Google launched the Pixel 3a handset series in early May during the Google I/O 2019 event. The smartphone featured the mid-range Snapdragon 670 chipset, and it ships with 4GB of RAM and 64GB of internal flash storage. Both the Pixel 3a and the Pixel 3a XL feature polycarbonate fields rather than metal or glass build, likely to reduce costs in manufacturing the device.

However, the two devices differ in terms of their display and battery sizes. The Pixel 3a sports a 5.6-inch OLED display and a 3,000mAh battery, while the Pixel 3a XL features a larger 6-inch panel and a 3,700mAh battery. Both screens have a Full HD+ resolution.