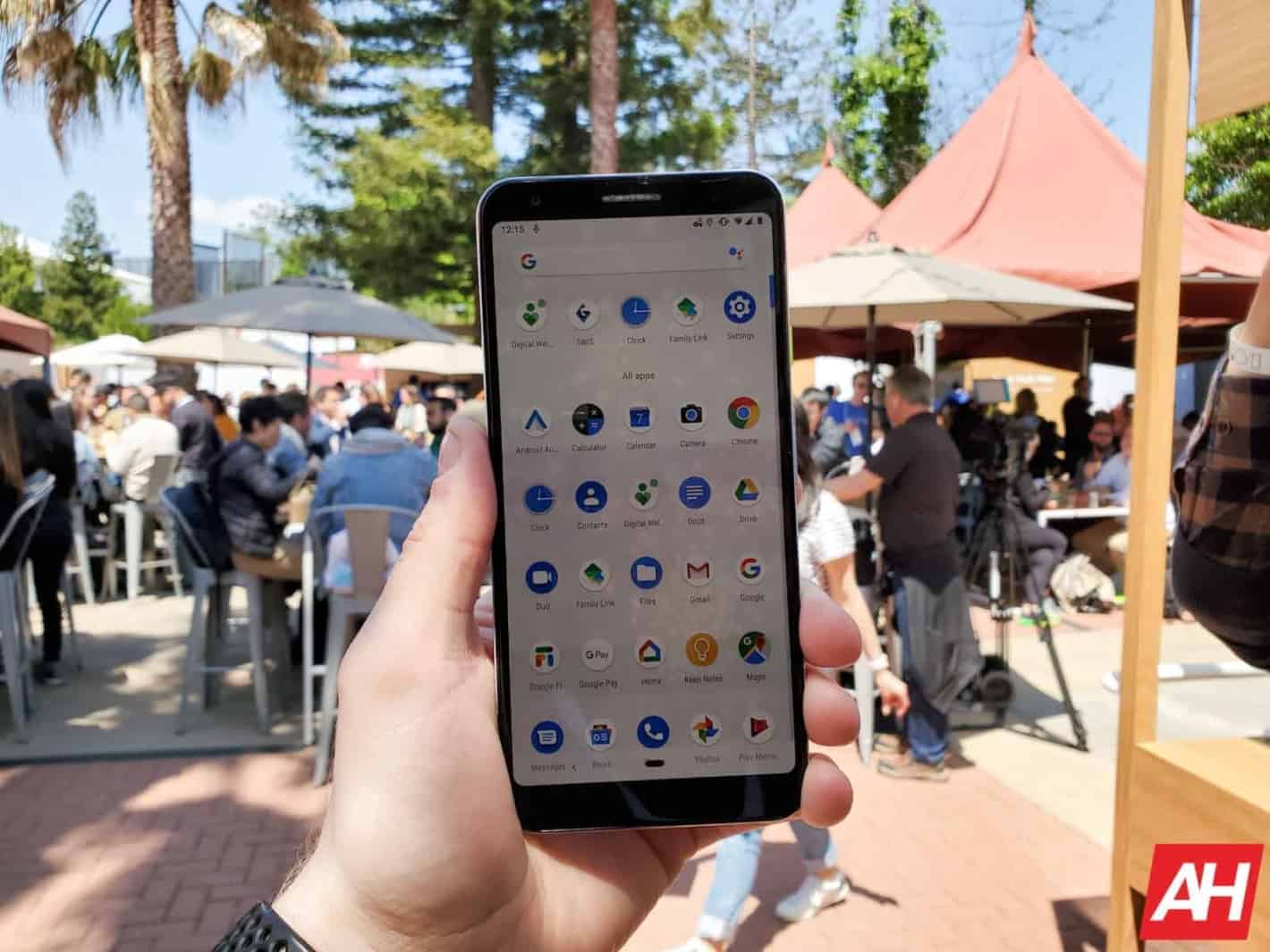 Google’s latest smartphone offering, the Google Pixel 3a, has been added to the Android Enterprise Recommended Program.

The Android Enterprise Recommended Program aims to help businesses identify which Android devices to use for their operations. For Google to include smartphones into the list of devices certified by the Android Enterprise Recommended Program, it has to meet several hardware requirements, which include a minimum of 2GB of RAM, 32GB of internal flash storage, and a solid battery life.

Aside from hardware requirements, handsets recommended under the Android Enterprise Recommended Program also support features that make it easier for businesses to deploy and manage smartphones. These functionalities include the zero-touch enrollment, which allows IT personnel to deploy their devices without having to set up every unit manually. A device management app may also come pre-installed on the smartphone.

Moreover, devices listed under the Android Enterprise Recommended Program should receive security updates within 90 days after Google starts deploying the software patches, and the smartphones should also obtain the latest software features. Pixel devices, including the Pixel 3a, satisfy this requirement, especially since Google’s handsets are among the first products to receive software updates from the search giant. Furthermore, Google’s enterprise hardware initiative also requires devices to handle harsh environments adequately.

The Pixel 3a also comes with other features that help secure sensitive data stored on user’s devices. The smartphone features the Titan M security chip, which aims to protect the data transmitted between the handset and the backup servers of the search giant by serving as hardware encryption and decryption chip.

Since Google first launched the program, the list of devices certified by the search giant’s initiative has expanded to include products from 20 different manufacturers. Among the handset makers whose products were endorsed by Google for use in businesses include BlackBerry, HMD Global, LG Electronics, Sharp, and Sony.

The inclusion of the Pixel 3a into the Android Enterprise Recommended program provides businesses with an expanded selection of mid-range hardware. Among the relatively low-cost devices listed under Google’s enterprise initiative include the Nokia 7.1 and the Moto G7. By having mid-range smartphones on its lists, Google enables businesses with limited budgets to protect their data and manage their communications.

Google launched the Pixel 3a earlier this month. This smartphone sports Snapdragon 670 chipset, and it contains 4GB of RAM and 64GB of internal flash storage. Unlike the more expensive Pixel 3 which featured a glass build, the Pixel 3a sports a polycarbonate construction. The handset ships with a 5.6-inch OLED panel with a resolution of FullHD+. In terms of audio capabilities, the handset features a 3.5mm headphone jack and stereo speakers.

Despite the mid-range hardware of the Pixel 3a, the smartphone still features the camera hardware found in Google’s premium products. The rear camera of the device is equipped with a 12.2-megapixel sensor, while the front-facing selfie shooter of the handset comes with an 8-megapixel imaging module.

Interested consumers may purchase the Pixel 3a for $399. Google is also selling another mid-range handset, the Pixel 3a XL, which features a larger screen and battery capacity. This smartphone costs $479 in the United States.