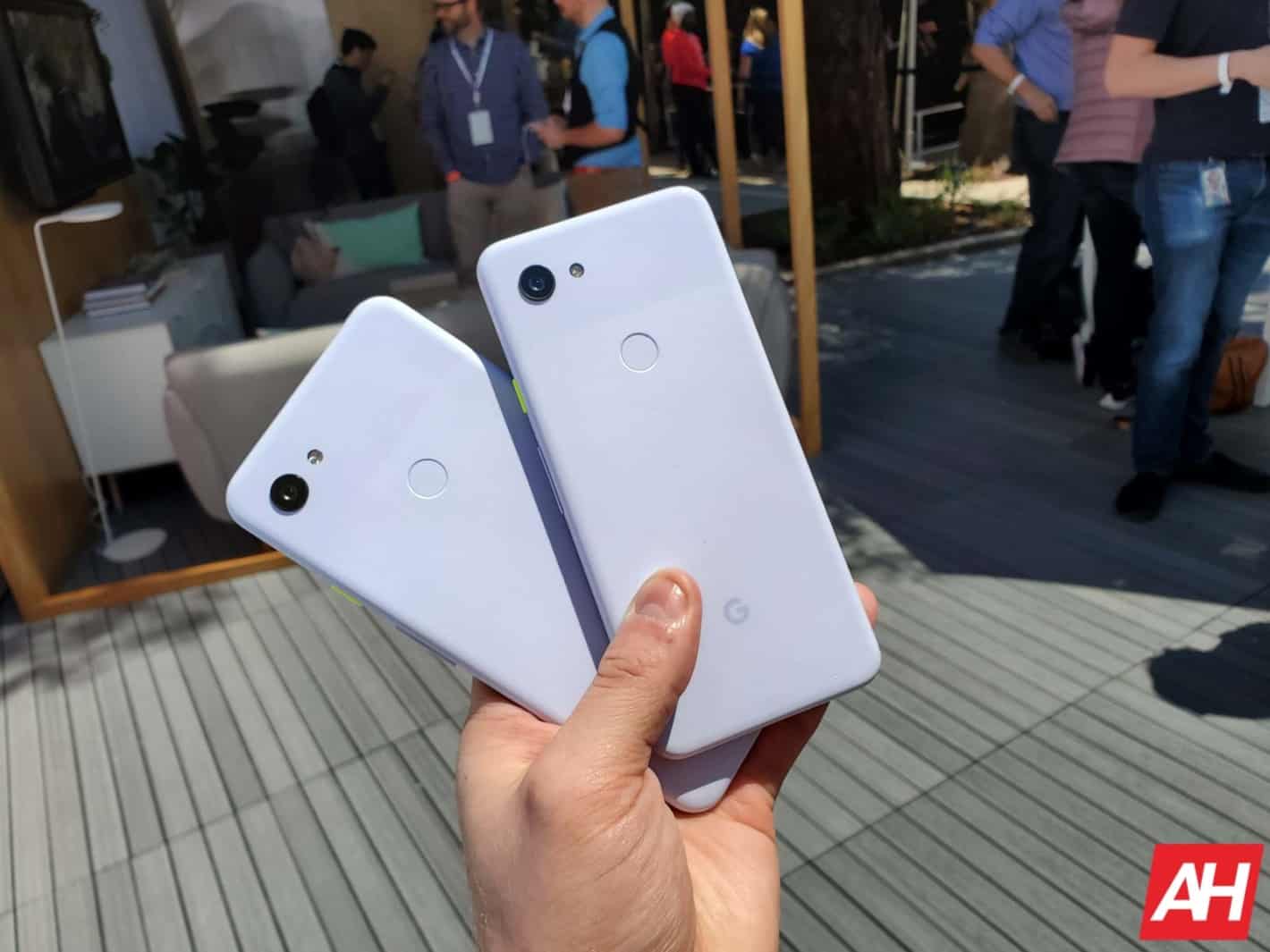 Verizon's position as the sole official carrier of Google's Pixel devices is finally at an end and that means potential buyers will soon be able to pick up the handsets at other providers, including T-Mobile. The self-proclaimed 'un-carrier' says sales of the latest Pixel 3 smartphones, in addition to the newly launched Pixel 3a and Pixel 3a XL, will kick off as of 9:00 PM Pacific Time on May 7 and in-store on May 8.

As noted above, the Google Pixel 3a and Pixel 3a XL are included in the new promotions, meaning there's a Pixel-branded smartphone there to suit just about any user.

Differences between the newest gadgets and their namesakes start at the use of 'polycarbonates' in the chassis rather than the metal found in the more expensive variants and continues through a number of other changes. Among the most obvious, aside from the build, is the incorporation of a 64-bit Snapdragon 670 SoC rather than the Snapdragon 855 found in the larger gadgets. The processor is backed by 4GB of RAM and 64GB storage on either.

Android 9 Pie will be running on that hardware out-of-the-box with an update to Android Q later on when that launches.

That doesn't mean that everything is pulled back in favor of a lower cost, however. The Google Pixel 3a features a respectable 5.6-inch fullHD+ OLED display panel and comes with a healthy 3,000mAh capacity battery. The larger Pixel 3a XL comes with a similarly-specced 6-inch panel and a 3,700mAh battery. Both come with the standard capacitive fingerprint scanner at the back and a USB-C charging port remains between stereo speakers on the bottom.

Both the Google Pixel 3a and Pixel 3a XL come with the same 12.2-megapixel camera (f/1.8 aperture, 1.4um pixel size) found on the premium Pixel 3 and Pixel 3 XL. The same software should be found under the hood for those cameras too, while the front-facing camera brings the same features but paired with an 8-megapixel camera.

Perhaps more importantly, each of the new mid-range Pixel-branded handsets comes with a 3.5mm headphone jack that isn't found on the larger, more expensive devices and neither has a notch. The latter of those means larger bezels are in place but that the entire screen is available without a cutout.