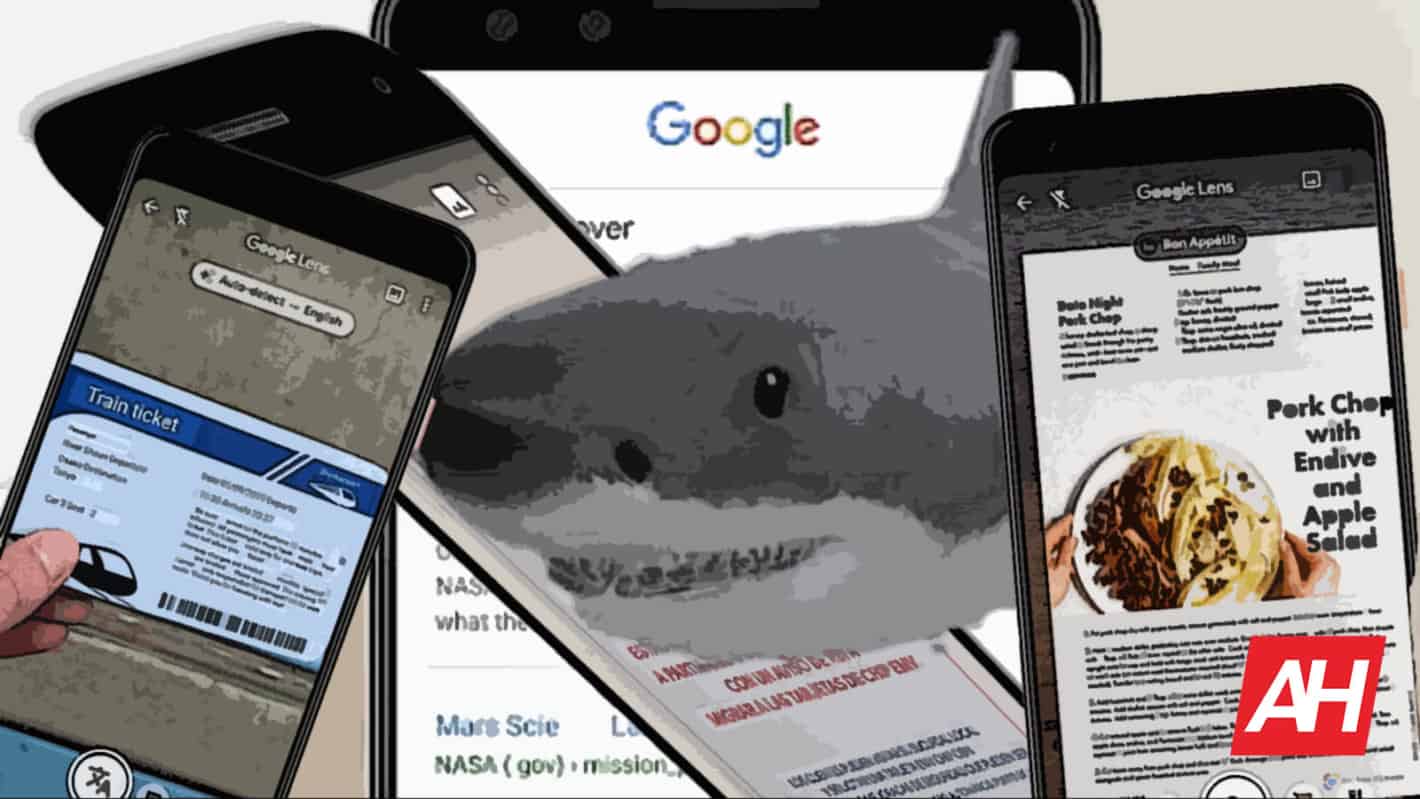 Google started its yearly I/O developer conference on Tuesday in a rather familiar fashion – by showcasing a bunch of crazy technologies, both in terms of hardware and software, then claiming many of them have been available to us for some time now. Well, as far as the backend is concerned, naturally.

On the other side of the contemporary smartphone navigation formula is what appears to be a new effort aimed at redesigning Android, primarily with the goal of making it much more visual. It’s not like the world’s most popular operating system resembled MS-DOS until today but what Alphabet’s subsidiary showcased in its hometown of Mountain View, California, suggests that as time goes on, you can expect even the most fundamental of today’s internet experiences to change in a radical manner.

Take the example of the newly announced move at bringing Search and the company’s augmented reality platform closer together – searching for something like a great white shark online is now an activity that’s likely to turn into an AR exhibit in a matter of seconds. Ditto for trying to figure out what tendons are or exploring many other topics associated with human anatomy, animals, or products. Speaking of products, it’s no surprise that this is the part whereat Google gets most excited about – monetizing a virtual illustration of how insignificant your beat-up Chevy looks like next to one of the ocean’s most deadly predators is certainly not an easy task, as many will surely be able to imagine.

However, pushing a new shirt collection, ice cream flavor, TV, or a 5G router to consumers using the AR version of Search as soon as they look for something remotely similar based on their Internet browsing history and over a decade’s worth of online habits is a different scenario altogether. After all, that kind of highly targeted, invasive advertising has been at the very core of Google’s flagship project since its inception.  So, as much as a native level of AR integration is a novel concept in the context of modern operating systems, so does this move mostly come down to the Alphabet-owned firm staying within its comfort zone.

A more visual operating system is what that even first-time users will likely have little issues adjusting to, while simultaneously serving as a unique new feature for existing users to toy around with. Even if they conclude it’s a gimmick, they’re still likely to give it a sping once first encountering something like a 1:1 recreation of the Eiffel Tower on the parking lot of their local supermarket (which is just an illustration, Google has yet to disclose how landmarks fit into this AR-focused future of searching the World Wide Web).

Improved accessibility is now of vital importance to Google seeing how the company pretty much reached the last tech-savvy consumer on the planet that isn’t located in China a while ago. However, the joys of public ownership leave it under constant pressure to deliver more growth, higher profit margins, bolder outlooks, and generally do whatever it can to continue its quest toward becoming the world largest conglomerate of monopolies, as even some of its own investors are now saying while calling for its parent to be broken into pieces so as to minimize the chances of – collusion with dictators.

Antitrust concerns aside, there’s no denying that the tech Google showcased during today’s keynote is amazing in its own right, so the fact it’s set to become available to consumers in a matter of days is certainly exciting. The tech giant said all of the newly unveiled AR features of Search will be going live by the end of the month so we can continue being distracted by shiny new smartphone apps while our digital privacy continues to erode as a result of highly questionable business practices. Oh, did we mention you’ll soon be able to watch low-res shark models float around you? How cool is that!?