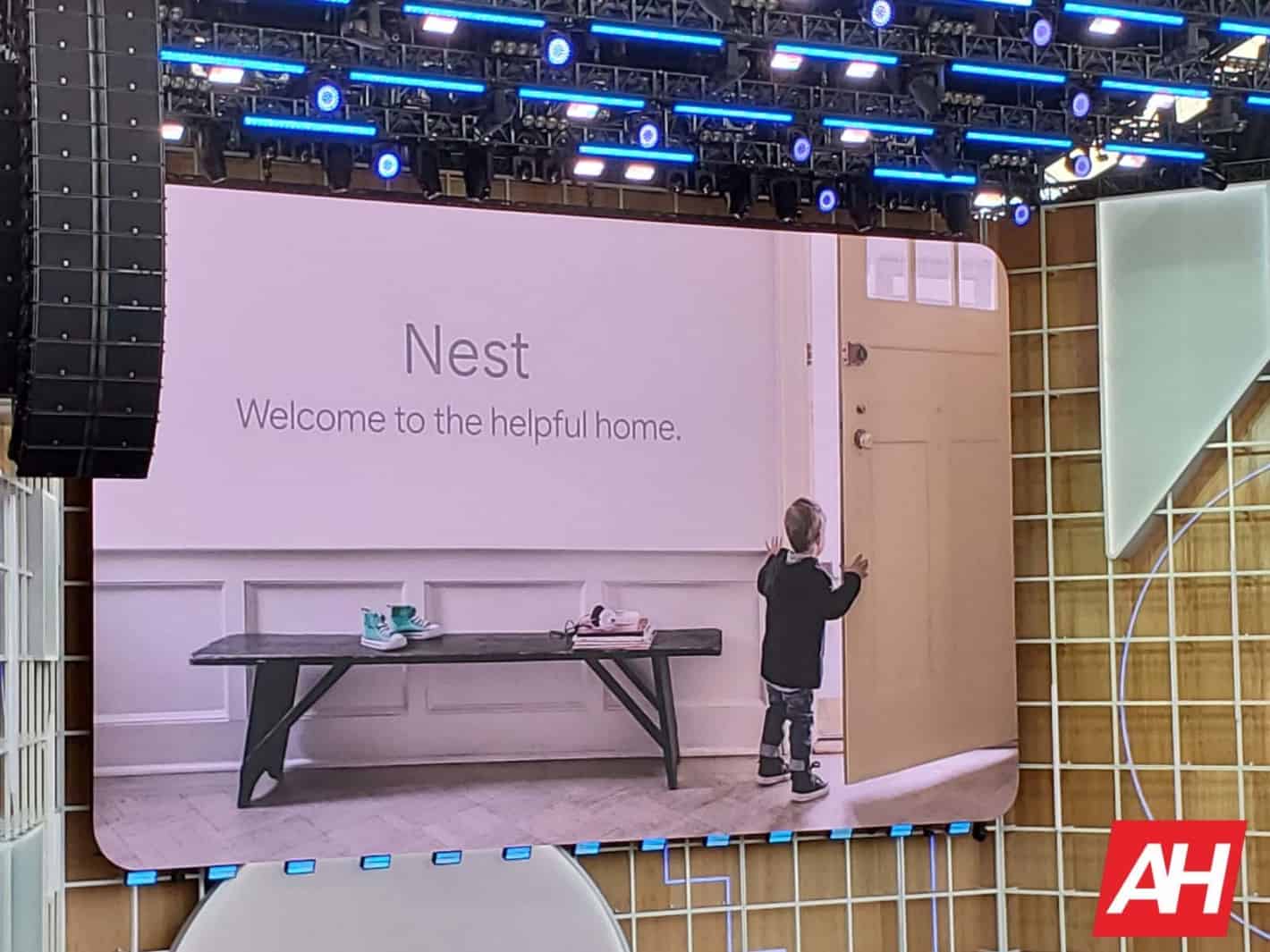 Google slipped and outed a rebrand of its Home Hub to the Nest Hub not long ago, and now it’s making good on that move by throwing all Google smart home products, including the Home lineup, under the Google Nest umbrella along with Nest products.

The rebrand comes in the middle of Google I/O 2019, paving the way for the unveiling of the jumbo, camera-equipped Nest Hub Max. It brings with it, according to Google, a renewed focus on privacy and security with the company’s home-facing products. Google is calling this initiative “the helpful home”

Along with the rebrand, Google has announced intentions to be more transparent, and keep consumers’ security and safety when using its products in higher regard. To that end, the company will begin listing and explaining all parts of its Google Nest hardware, including their detailed specifications. It will also explain how data obtained is used to facilitate services, including audio, video, and more.

The third big change is that Google will provide ways for consumers to control data acquisition and manage existing data across all of its products, much like it has thus far with its Dashboard tool.

This rebrand symbolizes Google’s attempt at homogenizing its overall home automation hardware sector, a venture that was already largely driven by Nest outside of the relatively small Google Home product lineup. Another intention behind this rebrand is, of course, attaching the Google name once and for all to Nest products. Whether that should inspire confidence in most consumers, however, is up for debate. Being that Google is a large and well-known company, it’s quite likely to get Nest products some attention and consideration against the competition that they wouldn’t have had otherwise.

Whatever the intentions behind this rebrand and whatever the outcome, one thing is glaringly obvious; Google thinks that consumers haven’t been thinking of it in their decisions to choose or eschew Nest products, and it’s looking to remedy that in a swift, decisive, and all-consuming way.

Where consumers may have previously looked at, for example, the Nest Protect and the Google Home Mini, and thought of two completely different companies, now they’ll be thinking of the two working together.

When Google split itself up into many companies under the umbrella of Alphabet a few years ago, it was hard to see the move as more than a simple cosmetic change with a few directors and higher-ups moved about here and there. What came of it, however, was a meaningful set of changes to how Google’s various arms are run, with more autonomy and self-interest being the name of the game. This rebrand will probably pan out similarly over time, but in reverse.

It’s no secret that Nest has had its hard times. Not long after being bought up by Google, Nest began to face a downturn in sales and other woes. Co-Founder and CEO Tony Fadell, meanwhile, parted ways with the company back in 2016. Since then, it’s been an uphill struggle for Google, who collectively doubted Nest on a grand scale for quite some time, to get the former disruptor back on track.

With Nest under Google’s name, the company’s history of being outshined won’t be the first thing to jump to consumers’ minds anymore when they see Nest products in stores. With increasing scrutiny against Google over potential privacy issues, antitrust accusations, and all sorts of other problems, however, it’s anybody’s guess as to whether this rebrand will end up being a net positive for Google’s hardware business on the whole.