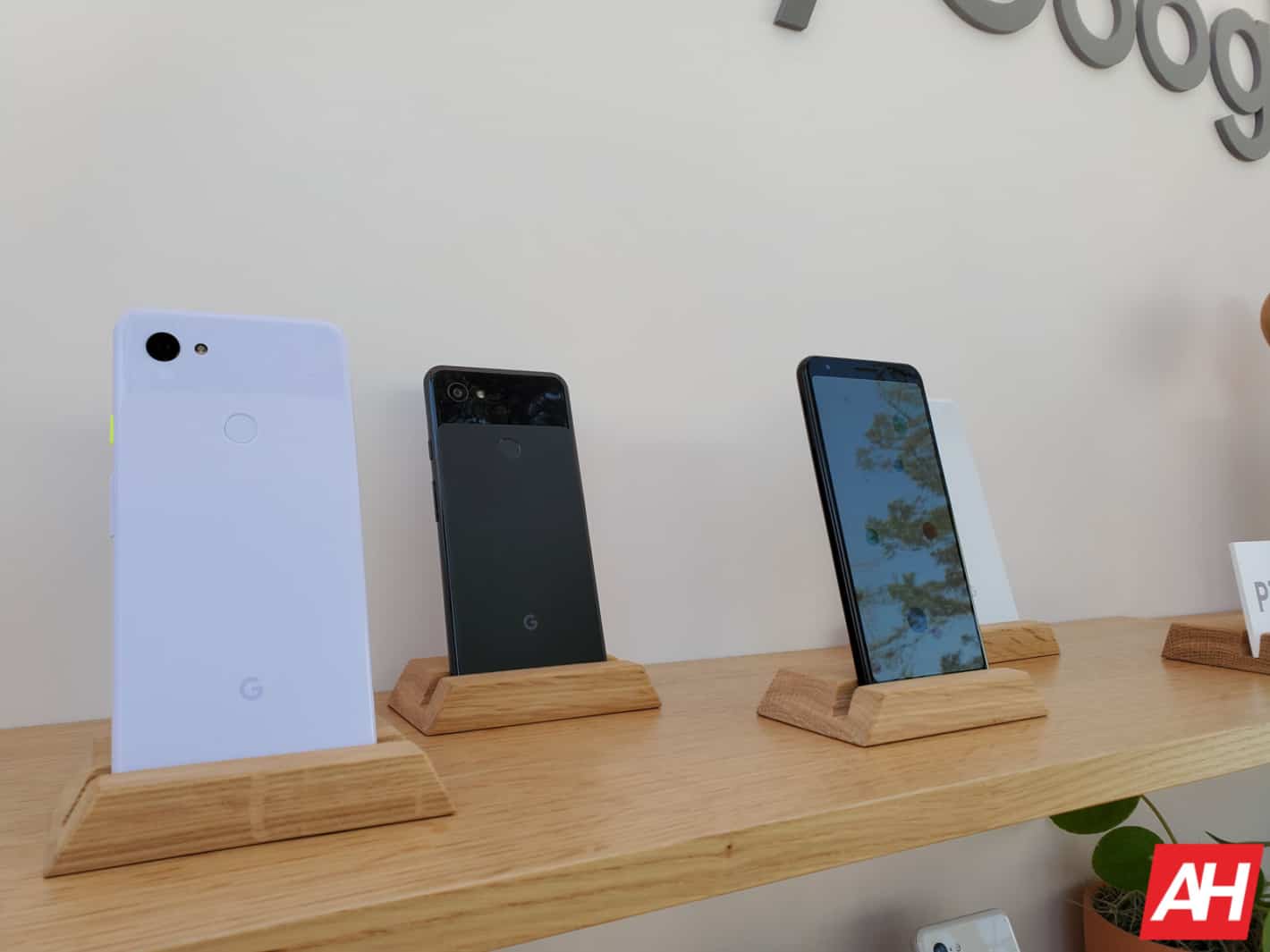 Google has apparently already toyed with the idea of a foldable Pixel phone. More accurately, it is already prototyping its own foldable phone.

That's not to say, one will be released, however, as the company was quick to point out that it works on many different technologies and forms.

This comes from a new report out of CNET with the comments provided ahead of Google I/O 2019 by Google's Vice President of Product Management, Mario Queiroz.

According to those comments, in spite of Google having been prototyping a foldable phone for "a long time," it is not quite ready to bring a product like that to market.

In fact, Google does not seem to be entirely convinced it is a product worth bringing to market in the first place. At least, not yet.

One of the reasons given for this is that foldable phones currently do not do much more than non-foldable phones do. Yes, they are larger and that larger size will appeal to some buyers, but Google argues the form is not quite "wow" enough for the company to heavily invest in bringing a foldable phone to market.

Of course, this is something that Google is working on at the software level as the newer version of Android is already showing support for the foldable form and it is expected more apps will look to utilize the design in the future.

Whether that greater support arriving will prove to be enough to entice Google into the market remains to be seen, although based on the comments provided it would seem that Google is not particularly keen to lead the market down this road, and would prefer others to do that instead.

This is not a bad approach as so far the foldable phone market is looking like a contentious one. A few companies have already voiced their interest in releasing products, and Huawei and Samsung have both already announced their solutions. In Samsung's case this did not go so well considering it had to almost immediately delay the launch due to a number of reviewers encountering design faults with units.

Aspects like that will further push consumers away from purchasing a foldable phone and especially as both Huawei and Samsung's options are priced extremely high. That's not necessarily high for foldable phones, but high for phones in general.

Speaking of which, increasing the price of the products it offers is also something that's probably not that appealing to Google at the moment. After all, today's Google's event was headlined by the arrival of the Pixel 3a line.

Unlike the standard Pixel series of smartphones, the Pixel 3a line is designed to offer a Pixel experience without using having to pay a premium Pixel price. It's an affordable Pixel phone and if other current reports are to be believed, Google seems keen on sticking with the affordable sector going forward.

Therefore, having a premium device and an affordable phone, is likely to be exactly where Google wants to be for the time being.

At least while it figures out how to offer a "wow" element to a foldable phone, and that may take some time.