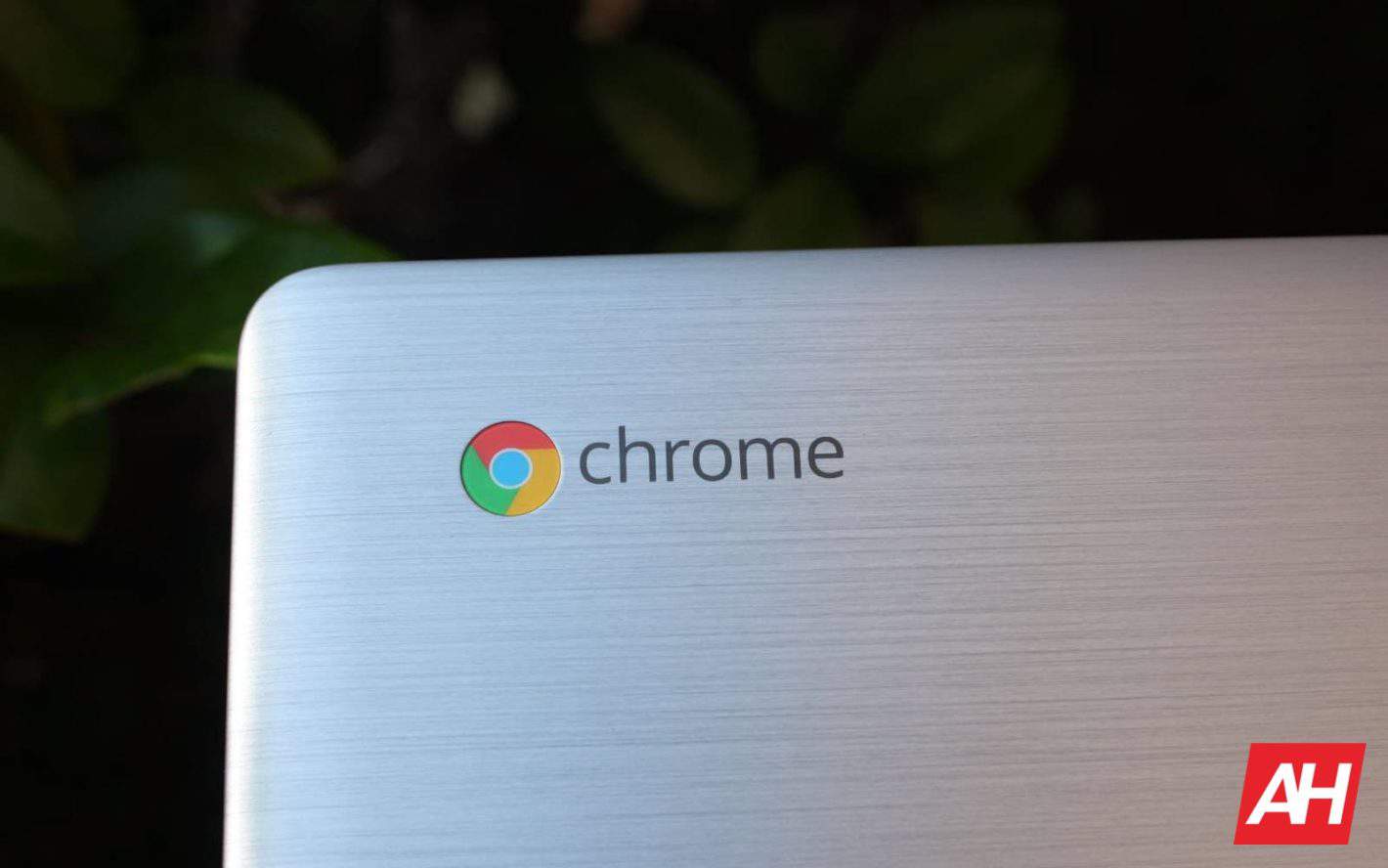 A mysterious new listing on the popular Geekbench Browser is stirring up plenty of speculation this week after being spotted with conflicting specs and an even more confusing model designation, “Google eve-arcnext.” The device shows fairly conservative marks hovering right around 2120 and 3800 for single-core and multi-core scores, respectively.

The appearance of “Google” in the model designation for the listings is relatively unimportant since nearly every Chromebook run through the benchmark shows as a Google device, irrespective of the actual OEM. The codename behind that designation, at first glance adheres to both Pixelbook conventions, which utilize the ‘eve’ codename for the underlying board, while ‘arcnext’ has typically been used by Samsung for its Chromebook Pro devices.

In terms of the hardware listed as driving those marks, the devices are listed with an “Intel placeholder” chipset with 8GB of RAM and four cores at 3.30 GHz. Interestingly enough, those are also listed with the identifier “ARM implementer 78 architecture 8 variant 0 part 0 revision 0.”

The Intel processor used in at least one current ‘eve’ model from Google actually does use an Intel Core i5 that’s clocked at 3.30 GHz. The latter part of the listing seems to point to the very same ARM Cortex-A76 cores used in Qualcomm’s Snapdragon 855 SoC.

Adding to apparent disconnect in specs, the benchmark itself is shown as running via Geekbench 4.2.3 for Android ARMv7, rather than the Geekbench 4.3.2 for Android x86 (64-bit) that would be expected with an Intel chip. Depending on which benchmark for Google eve-arcnext is examined, the listings also vary between showing Android 32-bit and Android 64-bit.

It’s common knowledge that scores for a benchmark are easy to manipulate and that hardware underneath the scores is too. Installing certain applications on a device — or preinstalled applications — can return false readouts. So both “Intel” and “ARM” appearing in the same listing is not necessarily very telling, although other ‘eve-arcnext’ listings use only “placeholder” without mentioning Intel so it could be.

The Chrome OS device underpinning the testing would presumably need an entirely new board designation if this were based on completely different hardware than its Pixelbook counterparts too.

Breaking down the name

Based on the name alone, there are arguably two directions the designation in question could lead. Samsung has consistently used real-world names such as Kevin or Caroline alongside ‘arcnext’ for variations of its Chromebook Pro devices. It’s also been a very long time since the South Korean tech giant brought any major updates to its Chromebook Pro lineup.

So, the listing could point to a new Samsung Chromebook Pro in the works with a quad-core 3.3GHz processor — perhaps even a Snapdragon 855-powered Chromebook Pro.

Conversely, the ‘arcnext’ designation could be viewed in combination with the eve codename as something more mundain. Namely, this could be a software test for a new generation of Android Runtime for Chrome (ARC) that is undergoing testing on a Google Pixelbook.

Various reports from around the internet have looked at that possibility and it seems plausible, given the difficulty currently facing Google with respect to developers using Chrome OS for app development.

The present iteration of ARC and the use of container-based Linux to develop apps via Android Studio is in beta for the time being. It doesn’t presently allow those apps to be properly tested either on the Chromebook or via a test device attached to the Chromebook.

So this may be a test for a new runtime environment meant to help push the development of those types features and others forward, with respect to Google’s new focus on Chrome OS as a developer platform.