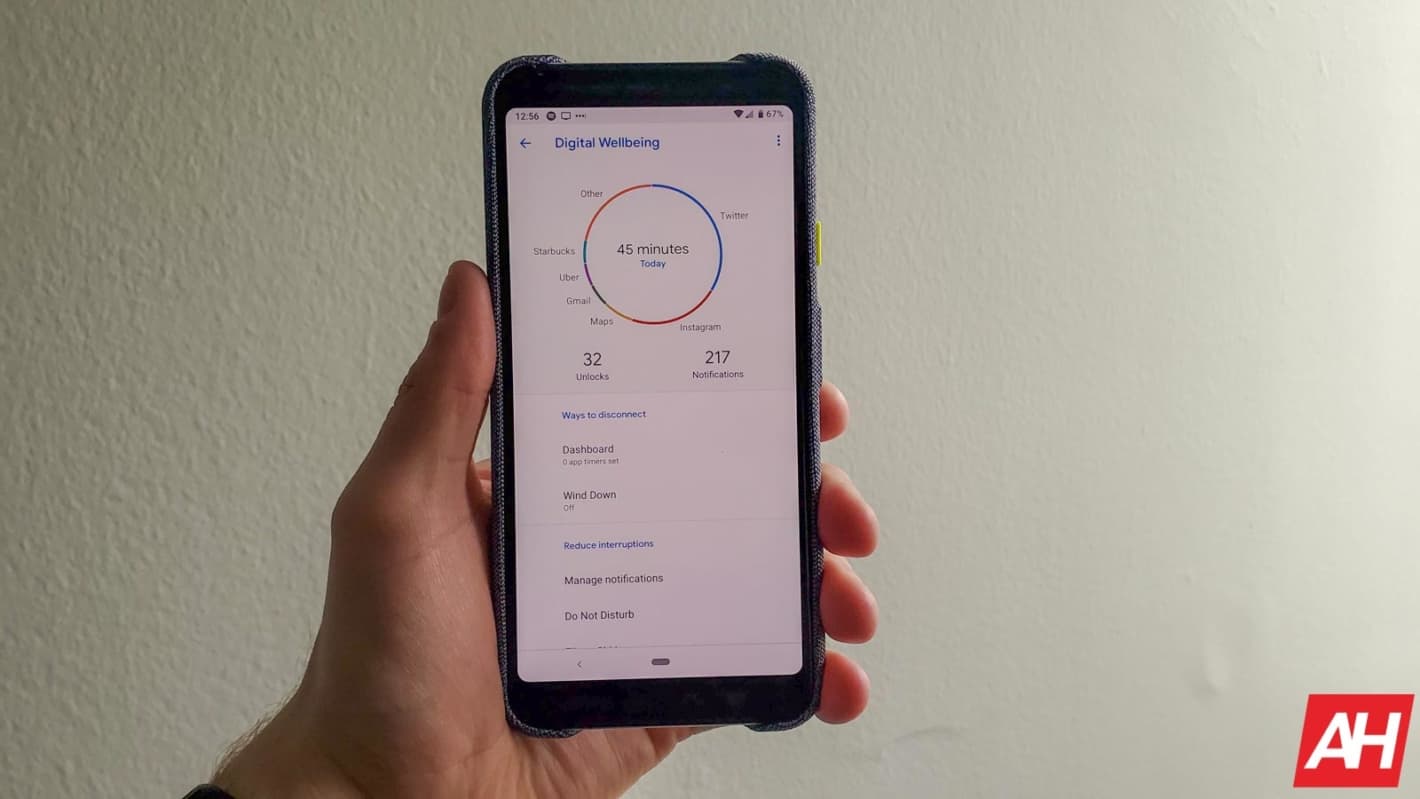 Google has figured out what is causing performance issues on the Pixel 3 series of smartphones, and says that it is not Digital Wellbeing.

While it's not Digital Wellbeing, Google says that it has found a number of other fixes that will improve performance and is working on rolling out an update with those fixes. It'll likely be included in the June 2019 security patch that is due to come out next week.

Google said in a statement that it has conducted a "thorough analysis based on the bug reports and internal testing, and have found no performance issues associated with the Digital Wellbeing app on Pixel." It also stated that during that investigation, it did identify some other changes that would improve performance. Google thanked its users for bringing this to their attention and sharing bug reports. Which is always an important thing to do, seeing as Google may not see these issues if they are not reported.

This is a bit surprising for Google though. Considering a number of users on Reddit and various forums, have found that turning off Digital Wellbeing does drastically improve the performance on their Pixel 3 smartphone. Leading many to believe that this was due to Digital Wellbeing, but that appears not to be the case anymore. It is possible that the changes that Google is making to Pixel 3 are to do with Digital Wellbeing, but Google also doesn't want people to turn off a feature that it has been promoting so much.

Digital Wellbeing is a feature that Google debuted lat year with Android Pie. It's essentially an app that will monitor your phone usage all day, every day. Showing you how much time you've spent in particular apps, as well as how many times you've unlocked your phone and the number of notifications you've received. It also has a number of features that are designed to get you to use your smartphone less. Like wind down, which will slowly turn your screen grayscale, to get you to put the phone down and go to bed.

Of course, there are some other really cool features for Digitial Wellbeing, like the Flip to Shhh feature. Which allows you to simply flip your phone over and it'll go into do not disturb mode. Which is really useful for when you are entering a meeting and don't want your phone going off.

The Pixel 3 and Pixel 3 XL, have been riddled with problems ever since the devices were announced in October of last year. From the multi-tasking issues, to the Pixel 3 XL randomly growing a second notch, to performance problems. The majority of these have been fixed already, but performance is still lacking. Hopefully the fixes that Google says it has found, will improve performance, so that these do perform like flagship smartphones again.

When it comes to the Pixel 3a and Pixel 3a XL, there isn't much in terms of performance issues. Though, Google could always make some changes to make them perform better. But they are already outperforming their higher-priced siblings.

There's no word when this update will launch, but many are expecting it with the June 2019 security patch. If not, it could come later in June as a separate update.