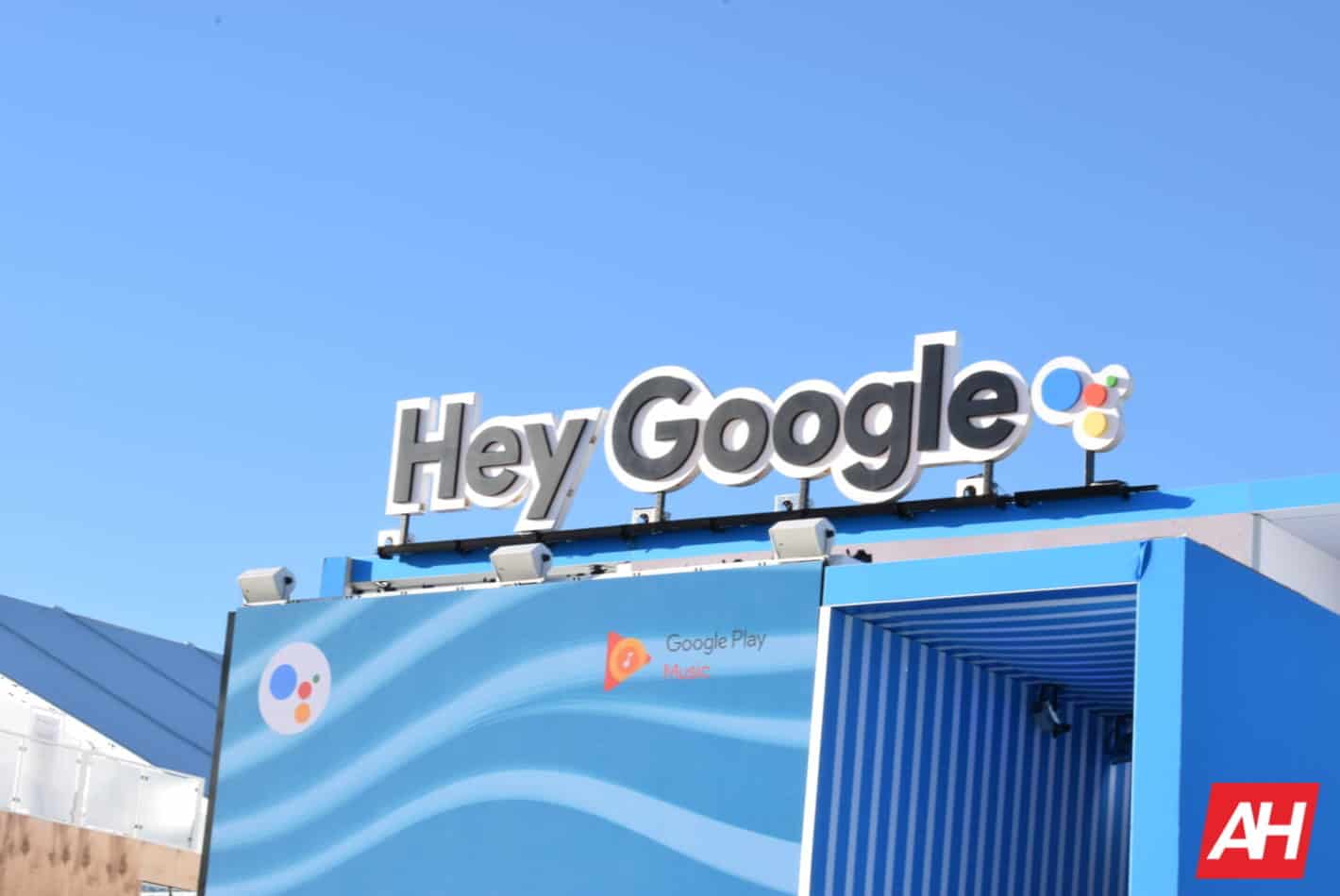 Google showed off a number of advances with the Assistant at its annual developer conference earlier this month. It said that it was magic. It was not. These advances were made possible by a team of underpaid, subcontracted linguists. And those subcontractors are not speaking out, since their efforts to raise their concerns internally, were taken in vein.

A group of these subcontractors spoke with The Guardian, and described the working conditions and how many are asked to work unpaid overtime to meet deadlines. This was partly due to the atmosphere that the executive in charge of the division instilled. But Google fired that executive back in March, following an internal review. These issues are still persisting, though.

This does, once again, highlight the reliance that Google has on subcontracted workers. It has about 100,000 of them, that do the majority of the work at Google, and through all of its different divisions. It essentially has two tiers of workers, highly paid full-time Googlers, and then low-wage subcontractors that come from staffing firms. These subcontractors used words like "corrosive", "highly-problematic" and "permissive of exploitation" in regards to this.

Other workers called it a "white-collar sweatshop". One Google employee (apparently not a subcontractor) said that "it's to the point where I don't use the Google Assistant, because I know how it's made, and I can't support it." Props to that Googler, for standing by what's right.

Google has an army of linguists, which are creating data sets for the Google Assistant, so that it can learn to interact with users better. That also means that users won't need to remember a certain command to give the Assistant, the user can simply talk to the Assistant like it would another human. But while Google says it relies heavily on machine learning, in actuality, it's an army of subcontracted workers that are doing the work, to make the Google Assistant.

These subcontractors were told never to log more than 40 hours, and not to work more than 40 hours. But given the tight deadlines, that was not possible, and many ended up working longer hours, without getting paid. Which is the very definition of wage theft. This isn't the first time we've heard of these stories coming out of Google, and its subcontractors. They routinely work their subcontractors to the bone, for little to no pay. While its executives bring home millions of dollars – and some get paid millions to leave the company, like Andy Rubin.

Google and its parent company, Alphabet, makes billions of dollars each quarter. In fact, in the first quarter of this year, it brought in $36.33 billion in revenue. Yet, Google can't pay their subcontractors a living wage, or even pay them overtime when it's clear they earned that time and a half wage. Subcontractors working at Google are hoping that by bringing this to the media, that Google will take note and potentially change how these subcontractors are paid.

Some attorneys have said that this may not be illegal, but it is definitely against Google's motto of "Don't be evil".