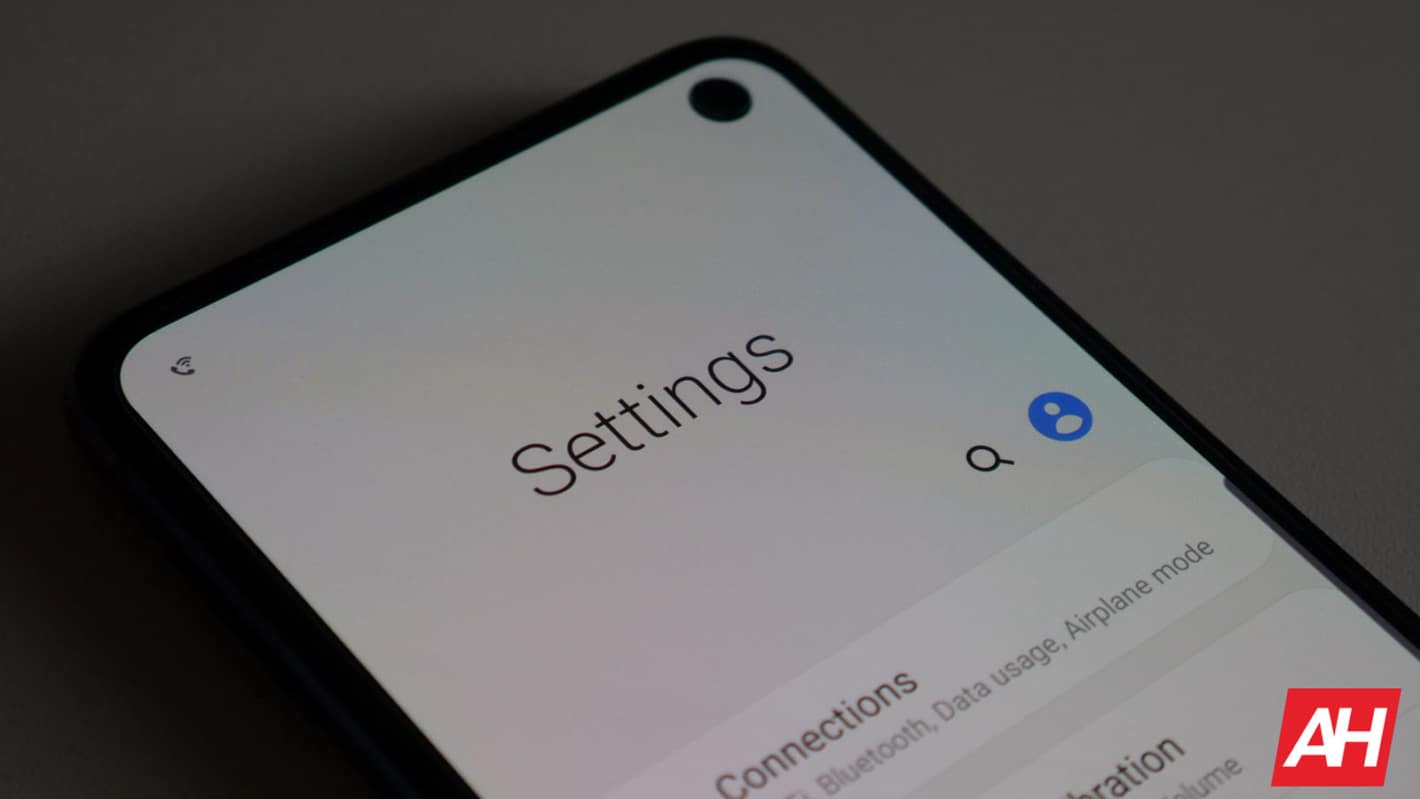 According to new information that surfaced in China, the Samsung Galaxy S11 will not feature the rumored under-display camera or anything of the sort. The source claims that the company’s next Galaxy S11 smartphone(s) will retain the display camera hole, but that hole will be considerably smaller than it is now.

This is not exactly surprising as Samsung tends to keep a rather similar design for at least two years, at least as far as its flagship smartphones are concerned. We will see some changes in the design department, though, of course, as we do every year.

A true full-screen design may debut with either the Galaxy Note11, or the Galaxy S12, at least if rumors are to be believed. Samsung is tipped to release its “most creative” smartphone in the second half of this year, according to a recent tip, so we’ll see what will that phone have to offer.

In any case, the source also claims that the Galaxy S11 will ship with a 5nm processor, which is to be expected, as the Snapdragon 855 is made using a 7nm process, while the Exynos 9820 is being manufactured using an 8nm process. Next-gen flagship processors are expected to go down to that 5nm level.

The Galaxy S11 is still a long time away from being announced, the Galaxy S10 series arrived only a couple of months ago, after all. The Galaxy Note10 is the next big step for the company, and the aforementioned, mysterious handset that is allegedly coming in the second half of the year. We’ll see if those two phones will bring any significant changes in the design department.

The Galaxy S11 will probably arrive in February next year, prior to the Mobile World Congress (MWC) in Barcelona, unless Samsung opts to announce its next-gen flagships during MWC next year, which is a possibility.

The company will almost certainly stick to the glass + metal build next year, while we will probably see several Galaxy S11 models being announced. It remains to be seen if Samsung will opt to announce the Galaxy S11e, S11, S11+, and S11 5G, modeled after the Galaxy S10 series, or will the company opt for a completely different direction.

Android Q, whatever Google ends up calling it, will come pre-installed on the Galaxy S11 series, with Samsung’s One UI skin, if that UI doesn’t get replaced by something else entirely in the meantime. The Galaxy S11 series will include in-display fingerprint scanners, almost certainly, while you can also expect to get minimal bezels on those devices.

Samsung is facing quite a bit of competition all over the globe at the moment, and even though the US and Google may mess up Huawei’s plans in the long term, there are still plenty other companies that are eating away Samsung’s market share. Truth be said, Huawei is the main threat, and if not for recent setbacks, Huawei was expected to overthrow Samsung and become the world’s number one smartphone manufacturer next year… at least that were the company’s plans. All in all, Samsung will need to step up, and do its best to stand its ground, and scare away the competition.