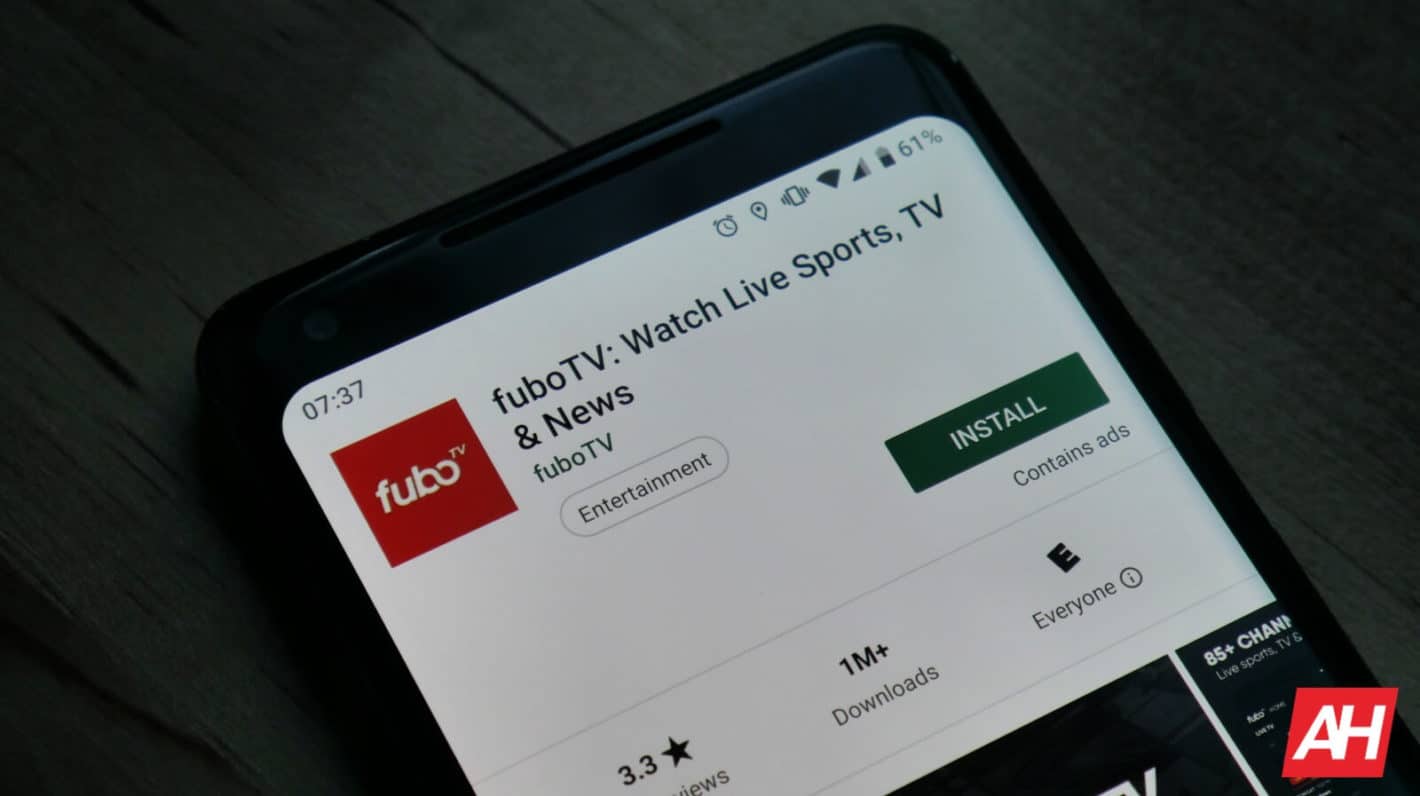 fuboTV looks set to move into the ad-supported streaming space with the launch of a new free service.

The information on this comes from a new report out of The Wrap with the details provided by fuboTV CEO, David Gandler.

The finer details on the service remain unknown but what is clear is that fuboTV expects the ad-supported model to help it generate growth beyond what its current product can offer.

This service is designed to compliment fuboTV's existing products and so it is unlikely the free live TV access will be much different to what is offered by others already operating in this space, with the same collection of sources congregated together under one access point.

However, the addition of on-demand content, as well as the brand’s own original content may prove to be enough of a difference to attract users.

Presumably, this will also be of interest to existing fuboTV subscribers as it will bolster the experience with no added cost. At the same time, it is possible the free service may also act as a gateway for new users – if those users migrate to fuboTV free service and enjoy the implementation and interface they might in theory upgrade to the company’s paid-for subscription service as well.

fuboTV originally made a name for itself through its focus on sports content although it has since evolved into more than just a sports-centric streaming service. As part of that evolution and content expansion, fuboTV recently introduced a price increase to its premium subscription plan.

The change saw a decrease in the number of overall plans from two down to one, and that plan increased in price by $10 bringing the cost up to $54.99 per month.

Instead of the two plans, subscribers now have the option of enriching the content and channel selection by adding a “Family," "Entertainment" or "Ultra" bundle to the basic $54.99 plan.

The addition of what will essentially be a free to access tier will ensure fuboTV is not missing out on what is quickly becoming an important and lucrative segment of the market.

In the past couple of years the approach of offering free access to content has grown tremendously. Most recently, Roku launched its The Roku Channel which offers ad-supported access to movies and TV shows. In spite of being a relatively new service The Roku Channel has already expanded into offering premium subscriptions.

Amazon’s IMDB also launched its own ad-supported service called Freedive which also offers access to movies at no cost. Then there is the likes of Pluto TV which has seen major success and growth by offering free access to live TV content.

The new fuboTV free streaming service is expected to launch in either the third or fourth quarter of this year.