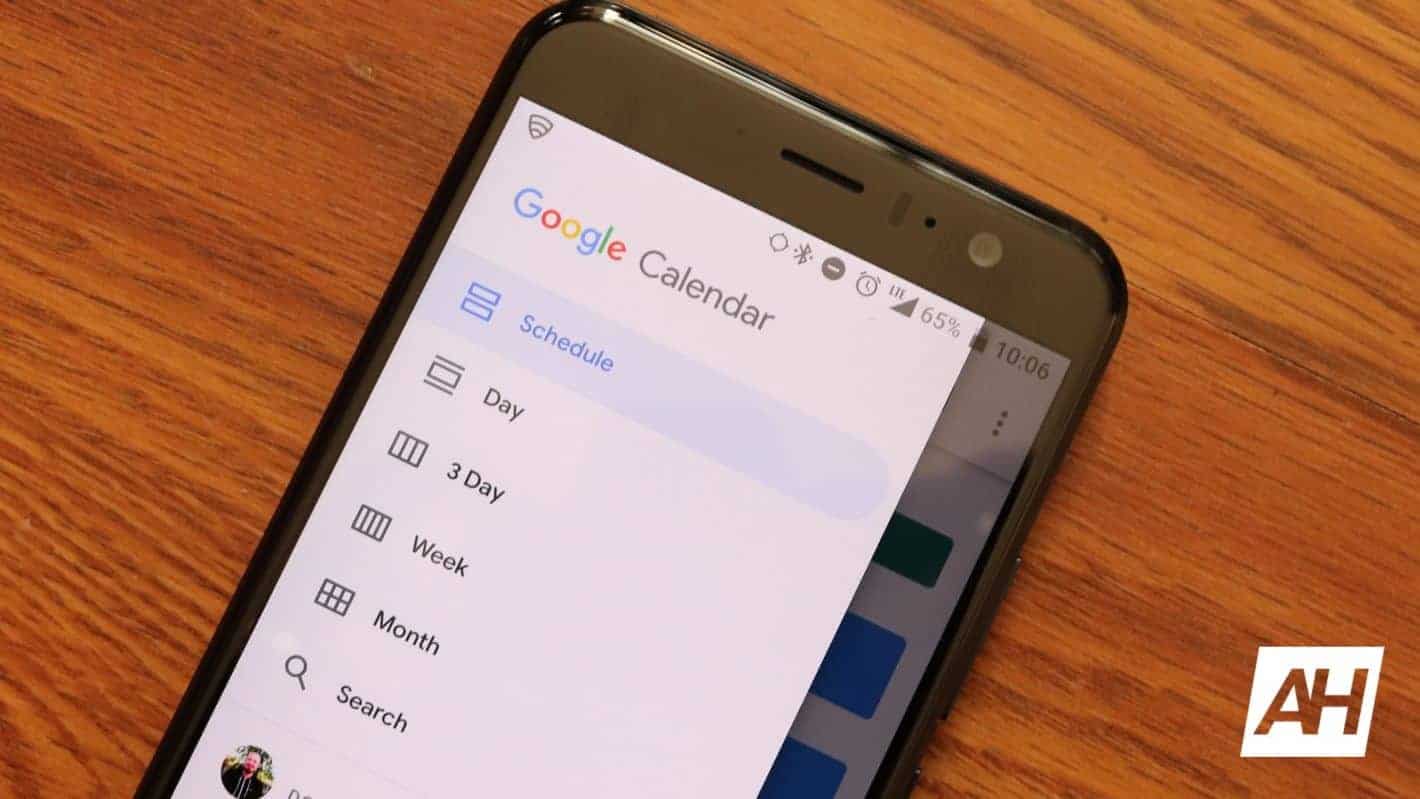 Google’s ‘Keep – Notes and Lists’ and Calendar applications can now be counted among the search giant’s dark mode-enabled software, according to a recent blog post from the company. The theming feature will do precisely what is implied, bringing a dark incognito gray coloration to the normally stark white apps. With that change, bright colors ordinarily used for accents are toned down too, taking on a darker hue than in the standard layout.

To gain access to the new mode, users will need to update the applications in question but that doesn't necessarily mean they'll see it in effect right away. With Google Calendar, available for Android 7.0 Nougat and later, the feature is turned off by default and only accessible via the settings menu. The same holds true for Google Keep but with compatibility stretching back all the way to Android 5.0 Lollipop.

For users with the upcoming Android Q firmware, both apps will respect system-level settings for dark mode and change over automatically. Earlier versions of the OS can enable a similarly automatic effect in Google Calendar by setting the dark mode to enable alongside battery saving mode.

Google Calendar's dark mode can be turned on in the earlier supported versions of Android by opening the app before navigating to its settings menu and tapping the "General" option before the "Theme" option. In Google Keep, users will simply need to navigate to the app's settings and choose "Enable Dark Mode."

The arrival of dark mode for Google Keep and Google Calendar on Android isn't entirely surprising since, as early as March, the former app had already been spotted under testing. Effectively every other Google app has been undergoing similar changes at the same time or has been spotted with a dark mode in the works. That's picked up over the past several months too, in preparation for system-wide dark mode in the upcoming update to Android Q.

The system-level alteration will turn on a similar aesthetic, serving as both a preferential setting and a tool for those with eye-based medical reasons for needing a screen that's less bright. That will apply to all menus, notification bars, and other UI in the system but, as noted above, will also enable the mode in Android apps that are set up to follow the theme change.

Beyond Android apps, Google Chrome now respects system-level theming on both Windows and macOS as well.

It's still coming even if it hasn't arrived yet

The updated app for Google Keep and Google Calendar are already rolling out, with the latter beginning back on May 16 and scheduled to take up to 15 days to land for everybody. That means the Calendar dark mode should finish rolling out by May 31. The rollout to Google Keep follows a similar 15-day trajectory and started rolling out on May 20.

There's always room for adjustment to that schedule if any issues should arise with the dark mode in either of the apps and users will need to update their application to access the new feature. For now, the update should arrive for all users at some point within Google's given timeframe.