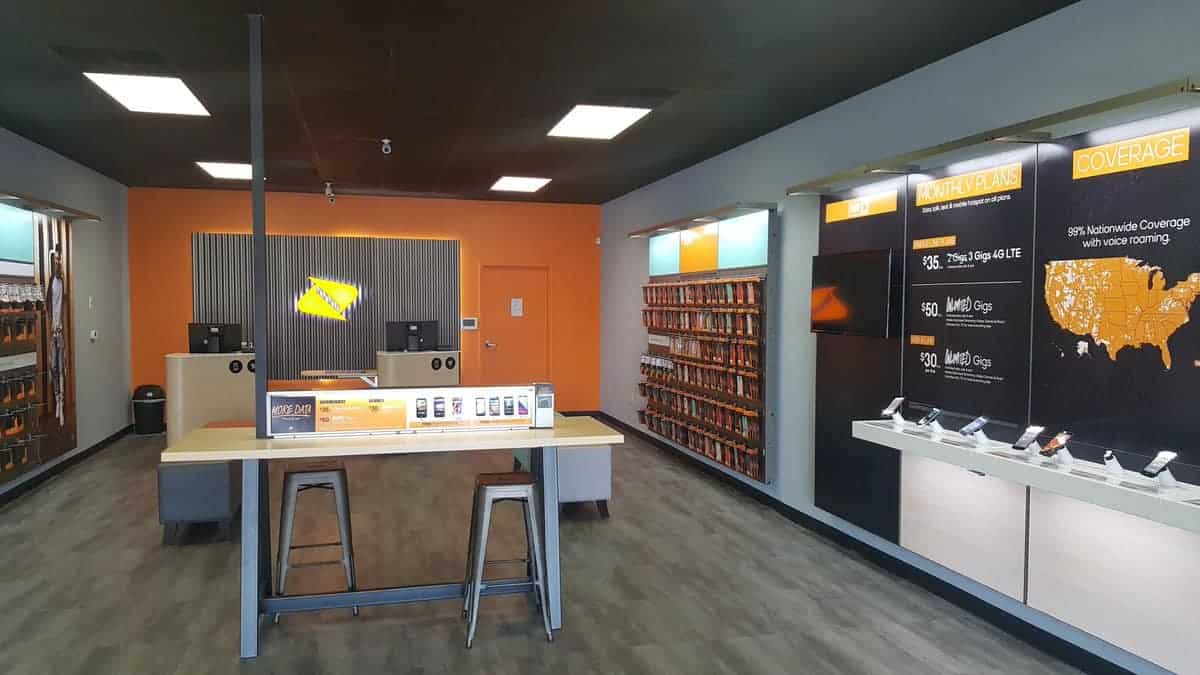 Boost Mobile is going to have to be sold off by Sprint, before the merger with T-Mobile can be approved by the Justice Department. And FreedomPop's CEO is advising a private equity group that is putting together a bid for Boost Mobile.

This doesn't necessarily mean that it would be merged with FreedomPop, but it is possible. FreedomPop's CEO, Stephen Stokols, does believe that he would be asked to run the combined company.

Stokols has also said that the private equity group (that has not been named), has valued the company at $4 billion. Other players are valuing the company at about $3 billion. But where Sprint has not really made public the amount of subscribers that Boost Mobile has, it's pretty tough to figure out how much the carrier might be worth.

Analysts at Cowen have estimated that Boost Mobile has between seven and eight million customers. If spectrum is included in the deal, the carrier could be valued at $4.5 billion. Of course, that number also depends on a number of other things like the churn rate of its customers, the devices that these customers are using (smartphones, tablets, etc.), as well as the plans that they are on. All of which also will factor into how much revenue the company is able to bring in.

Q Link Wireless is also looking to purchase Boost Mobile. But it is lowballing Sprint right now, with an offer between $1.8 and $3 billion. Which is much lower than the private equity group is looking to offer. Q Link Wireless is the third-largest provider of federally assisted cell phones in the country.

Buyers for Boost Mobile are coming out of the wood-work now, because Sprint and T-Mobile must sell off Boost Mobile before the merger can be approved. They are hoping that by selling Boost Mobile, the Justice Department will approve of the deal, and it would negate any antitrust issues that it might have, in regards to this deal. Though it's still not certain that it would negate those antitrust concerns.

The $3 billion to $5 billion that Sprint could get from selling Boost Mobile is a pretty small amount, compared to the $26 billion that T-Mobile and Deutsche Telekom are paying to acquire Sprint and merge the two smaller nationwide carriers in the US. But it would give the two carriers a bit more cash to spend on rolling out its 5G network, something that the two have been promoting as the big reason why this merger needs to be approved. As without the merger, it won't be able to compete with AT&T and Verizon when it comes to 5G.

Boost Mobile might go to the highest bidder, and if that does mean that it goes to the private equity group, and it ends up being merged with FreedomPop, that might not be the worst thing in the world. FreedomPop already works on Sprint's network, so adding Boost Mobile wouldn't be all that difficult. But it would be interesting to see how things change once the sale happens. If Boost Mobile can still use Sprint's network, or if it might look for a lease from Verizon or AT&T.