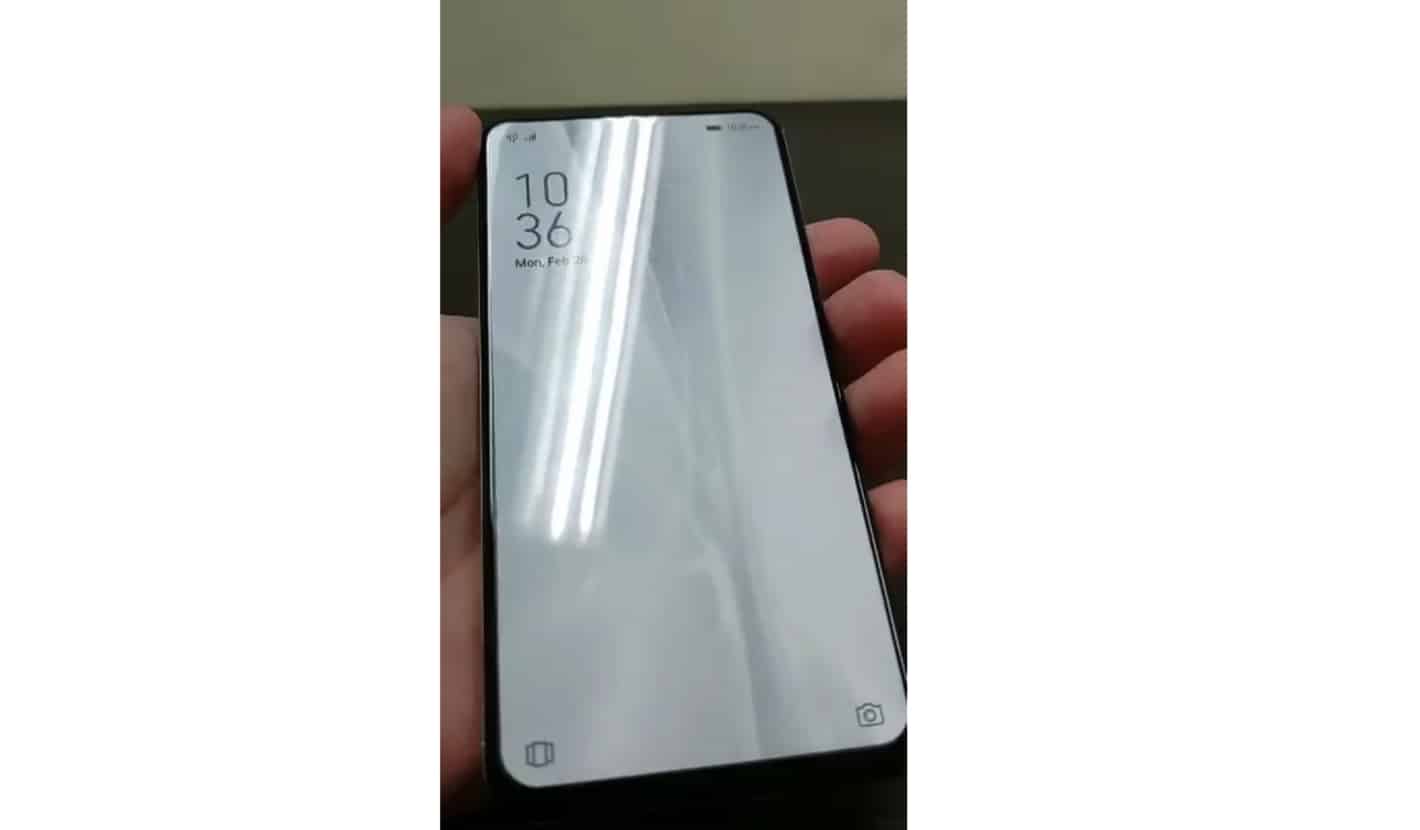 Several images of the upcoming flagship smartphone offering from ASUS, the ASUS ZenFone 6, have been leaked recently, providing details about the design of the handset.

The images show that the ZenFone 6 features a bezel-less design, and the handset’s display does not sport notches or display cutouts. Instead, the smartphone’s dual front-facing camera is hidden inside the device’s chassis, and it can be revealed by sliding the display down. Meanwhile, sliding the screen upward will reveal the loudspeaker grill of the smartphone.

Meanwhile, the back of the handset houses that the dual rear camera setup located at the top center of the device, and beside the rear shooters, users may find the LED flash. The back panel of the handset also contains the fingerprint sensor. The bottom of the handset, on the other hand, includes the USB Type-C port and the 3.5-millimeter headphone jack.

This recent leak matches with an image that ASUS posted on its official Twitter account, which already hinted the design of the device. Earlier pictures show that the right side of the handset will hold the power button and the volume rocker.

Previous leaks indicate that the ASUS ZenFone 6 will sport the Snapdragon 855 chipset, the current flagship SoC offering of the American semiconductor firm Qualcomm. This chipset features an octa-core Kryo 485 CPU running at a maximum clock speed of 2.84GHz and the Adreno 640 GPU.

Recent benchmark results also show that the ZenFone 6 will feature a Full HD+ display, although there is no information available about the actual size of the handset’s screen. The ZenFone 6 will reportedly sport 6GB of RAM and 128GB of internal flash storage, which users can expand using a microSD card. One of the rear cameras will feature a 48-megapixel sensor, according to recent reports, while the handset also supports 18-watt fast charging.

The device also sports a dual SIM card slot, allowing users to connect to two mobile networks simultaneously. The smartphone will ship with Android 9 Pie pre-installed, although users should expect that ASUS’s proprietary skin will run on top of Google’s operating system.

Over the last few years, ASUS launched a mid-range handset alongside its flagship smartphones. However, recent changes in the mobile division of the Taiwanese tech firm may result in ASUS not releasing a mid-range counterpart to its premium handset offering. The smartphone manufacturer recently stated that it would now focus on creating smartphones that cater to power users and gamers, which could mean leaving the lower-priced segments of the handset market wherein companies have considerably lower profit margins.

This shift to more premium segments of the mobile device market may have also prompted ASUS’ withdrawal from the Android tablet market. Aside from the ZenFone 6, the Taiwanese tech company will also reportedly launch an updated version of its gaming smartphone, the ROG Phone, and it will collaborate with game publishers to market the device.

More information about the ZenFone 6, including its availability, pricing, and other features and specifications, will likely appear once ASUS officially launches the handset in the event that will take place in Valencia, Spain on May 16th.