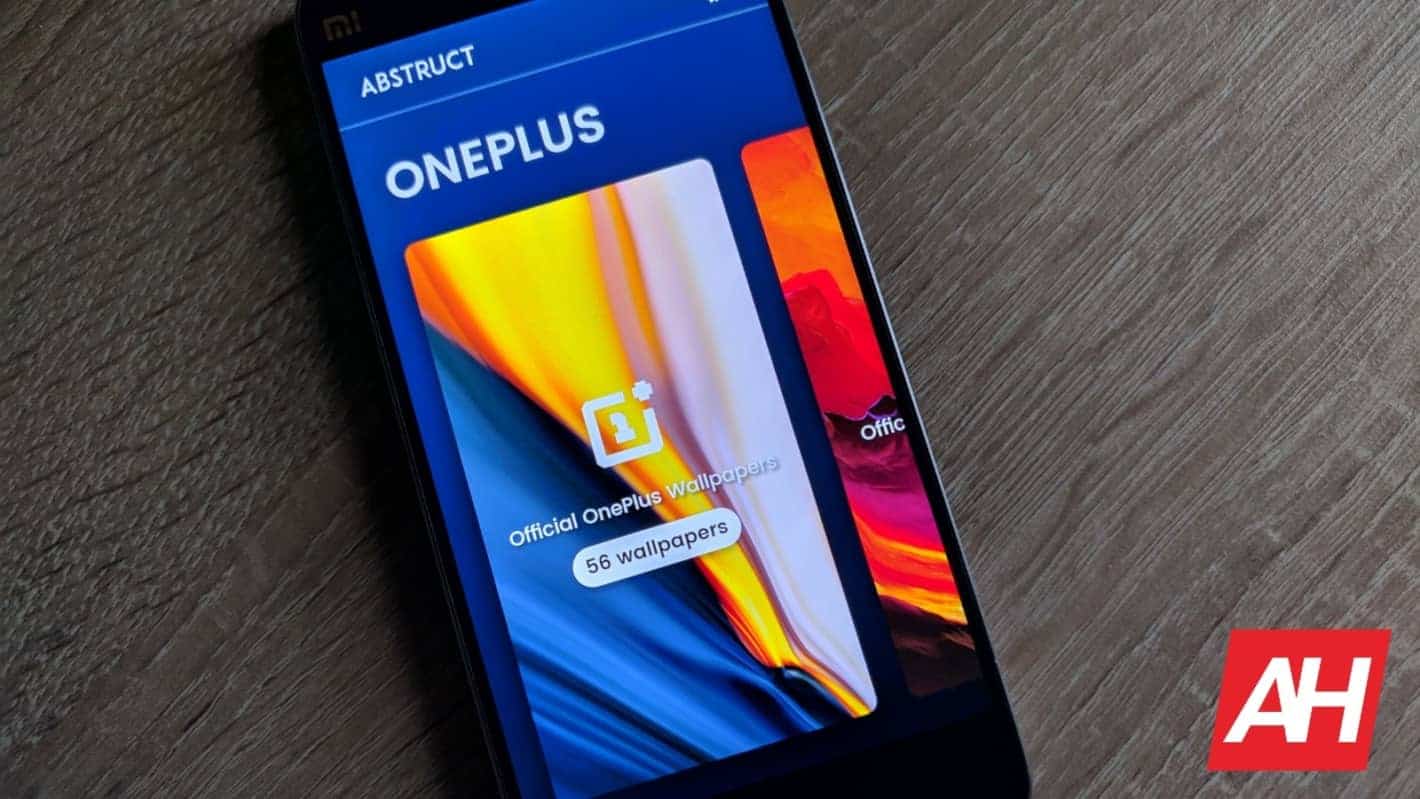 A long-term creator of OnePlus wallpapers has released its very own wallpaper application, and it is now available via the Google Play Store. We’re talking about Hampus Olsson here, and his application is called “Abstruct”.

That is a fitting name of the app, as Mr. Olsson specializes in abstract wallpapers, and has been creating such wallpapers for OnePlus’ smartphone for a long time now. The OnePlus 7 and OnePlus 7 Pro are not an exception, as Mr. Olsson created 15 wallpapers for the two devices. We’ve already talked about these wallpaper in a separate article, but you can download them via the Abstruct app as well.

This application is free to download, and we’ve included a download link below the article. The app contains over 300 wallpapers in 4K resolution, and the developer says that there are a ton of wallpapers included in this app that he hasn’t really shown anyone, until now. Some of the wallpapers were created for OnePlus, but never used, while others he created for personal use.

The app itself is also well-designed, it’s nothing to write home about, but it’s modern and simple, which is the whole point when it comes to such apps. Mr. Olsson also said that this application will be updated with new wallpapers as time goes by, and that all wallpapers that get uploaded to it will come from him.

At the time of writing this article, this application managed to hold a 4.9-star rating in the Google Play Store after over 1,000 downloads, and over 300 reviews. Those numbers will probably grow considerably over the next couple of weeks, though.

There are tons of great wallpaper applications available for Android, like the ones we’ve listed not long ago. But if you like abstract wallpapers, and like Mr. Olsson’s design, the Abstruct wallpaper app is probably the way to go. Not only will you get access to 4K wallpapers, but the app will adjust every wallpaper for your phone, just to help you out when you’re setting a particular wallpaper.

If you’re not into abstract wallpapers, however, there are a number of other app options that you can choose from, just check out the list we’ve linked to in the previous paragraph. Some people prefer regular landscape wallpapers, other like flat and simple wallpapers, while some of you probably use only OLED-optimized wallpapers to save battery life or something of the sort. There are tons of options for all of you out there.

Having said that, we’ve included some official Abstruct images in the gallery down below, and if you’d like to download the app and check out all the wallpapers it has to offer, a download link is included down below. 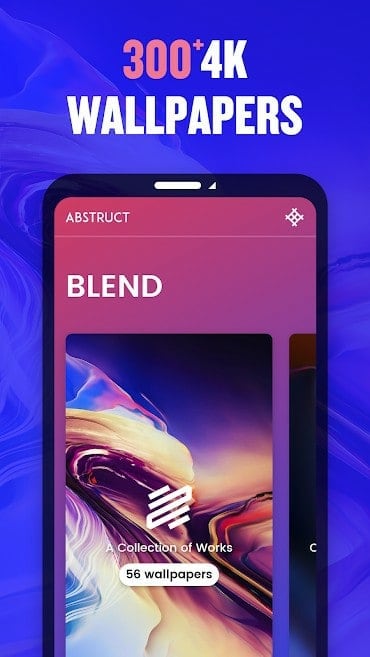 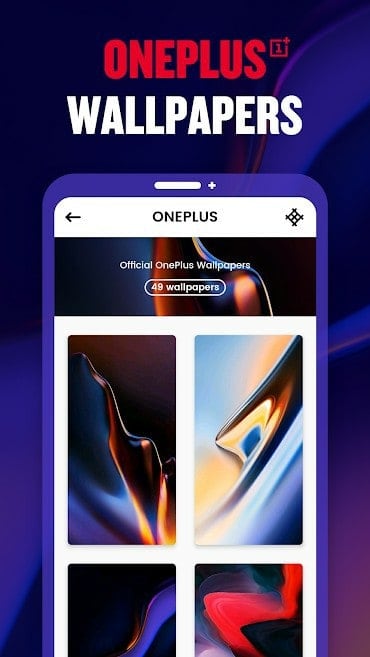 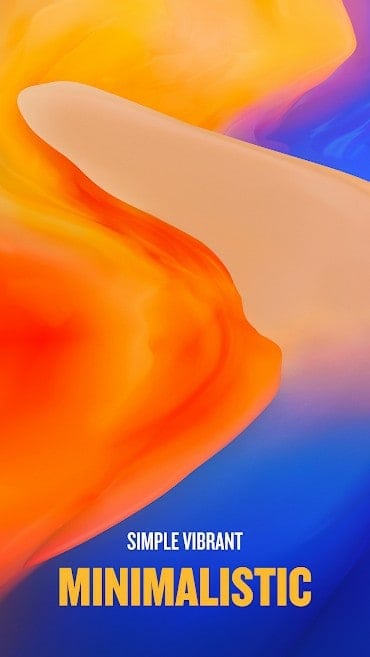 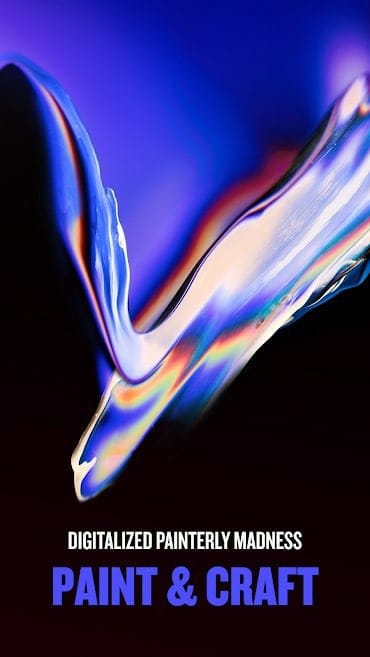 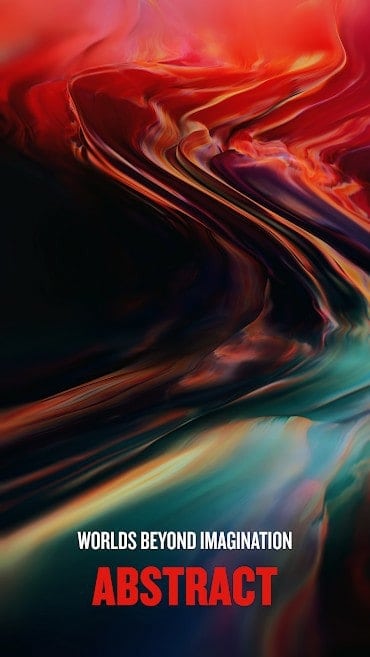